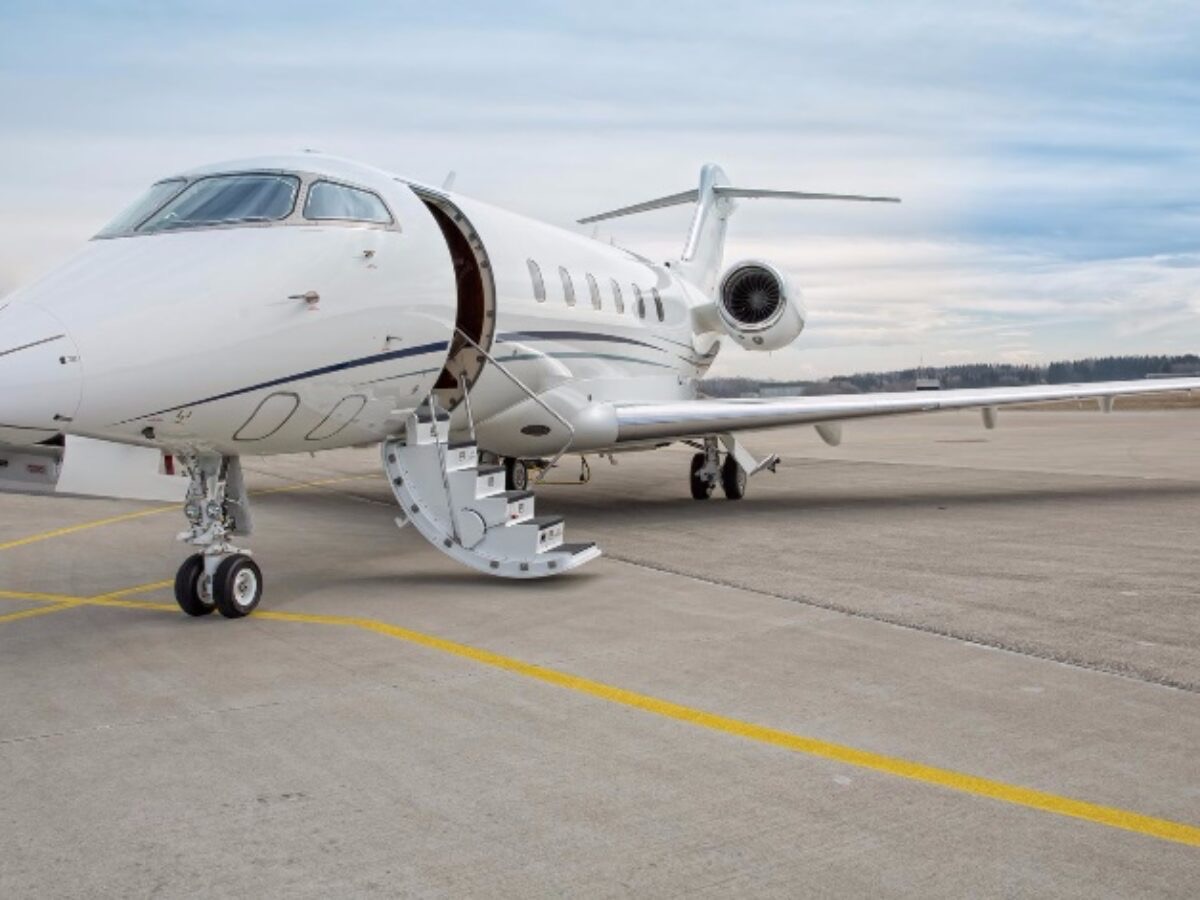 Nigeria Customs Service (NCS) has announced that from July 6, 2021 private jets in the country with unverified documents will be impounded.

Public Relations Officer of NCS, Joseph Attah told newsmen on Monday June 21 that private jet owners have been given a one-month grace period in line with an ongoing audit of privately-owned aircraft operating in Nigeria.

Attah said there are indications that some people brought in aircraft under Temporary Import Permit (PIP).

The Service believes that owners of private aircraft are highly-placed individuals who would be willing to comply with extant laws of the land governing importation of the aircraft they own, this includes payments of all appropriate duties and taxes.

The period for such temporary importation for some of the aircraft, has expired and they have neither renewed nor re-exported the aircraft in line with extant laws governing that in Nigeria. At the end of the verification, some of the things we are suspecting will come to light and we will make further details known.

As agency of government responsible for enforcement of laws governing imports and exports in Nigeria, NCS will not hesitate to invoke appropriate sanctions on any defaulting private aircraft owner immediately after the expiration of the verification period on Tuesday July 6, 2021.

He added that the essence of the holistic audit is to ensure that all aircraft privately owned in the country were properly imported and cleared with all appropriate taxes paid.

Buhari Constitutes First EFCC Board Since 2015