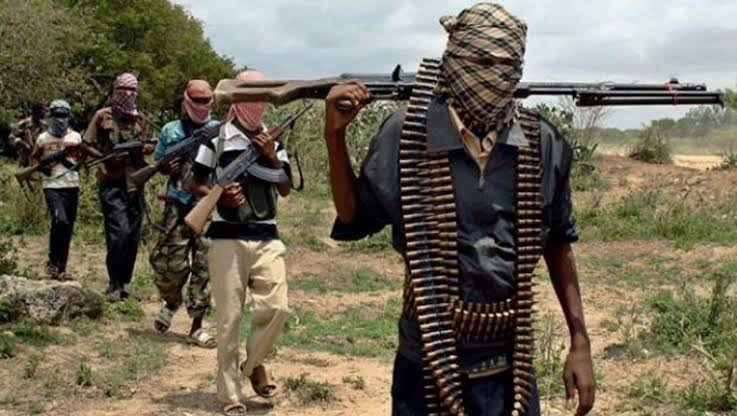 Details of the incident were still sketchy as at the time of filing this report but there are reports that a security operative was shot dead during the operation.

According to TribuneOnline, a source who pleaded for anonymity remarked that the bandits broke into the school premises from neighbouring Rijau forest in the early hours of Thursday.

They were said to have overpowered the mobile policemen guarding the school.

They pointed a gun at the school guards and asked them for the girls’ hostels. Before you know what was happening the bandits invaded the school and started abducting female students.

According to him, the bandits took several students out of the school, adding that the number of students that were abducted is not known to the school authorities.

At least 30 students and three teachers were abducted, according to security sources.