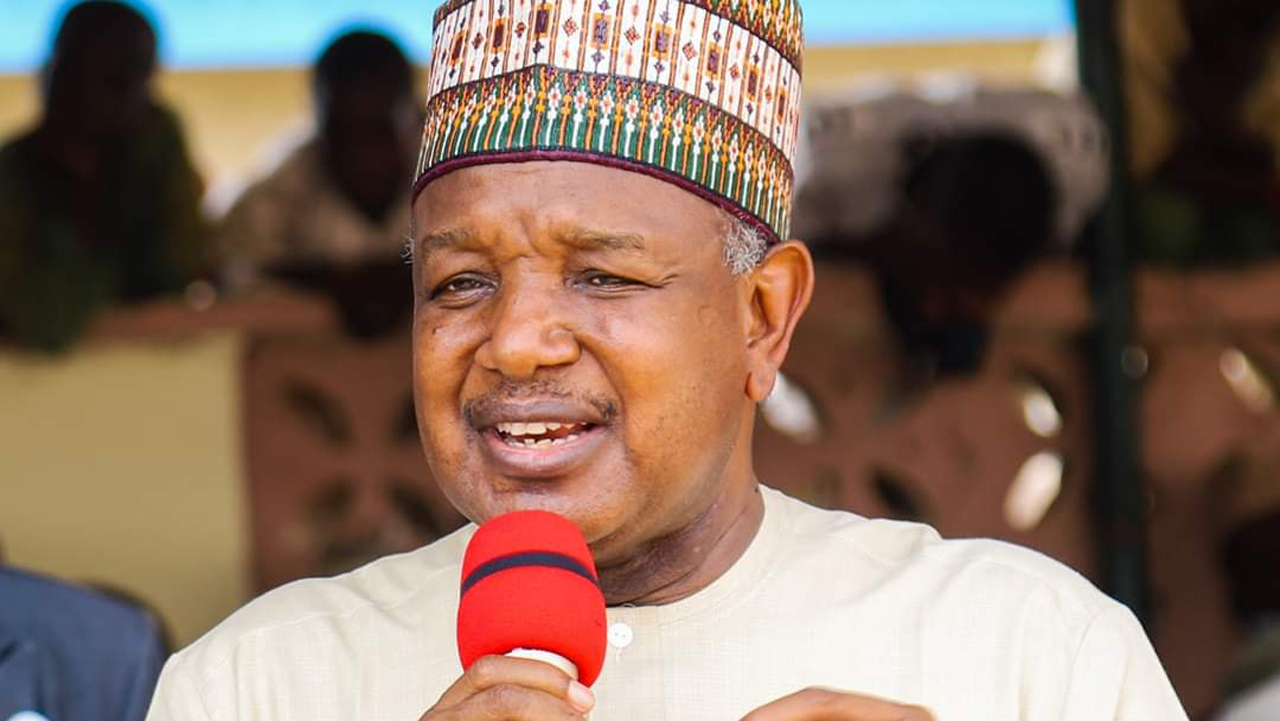 This was made known in a statement signed by the Secretary to the State Government, Babale Yauri.

Governor Bagudu noted that the dissolution of the executive council was with immediate effect from Wednesday, September 7, 2022.

The Governor is sincerely appreciative of the individual contributions of each member of the Cabinet and thanked them for their dedication to duty and ensuring peace and steady development of the state during their respective tenure in office.

He commended all the members of the dissolved council for their performance, noting that a reconstituted State Executive Council would be announced soon.

The statement indicated that some of the members of the dissolved council may be reappointed.

Goya Menor Comes For Portable For Undermining His Headies Success