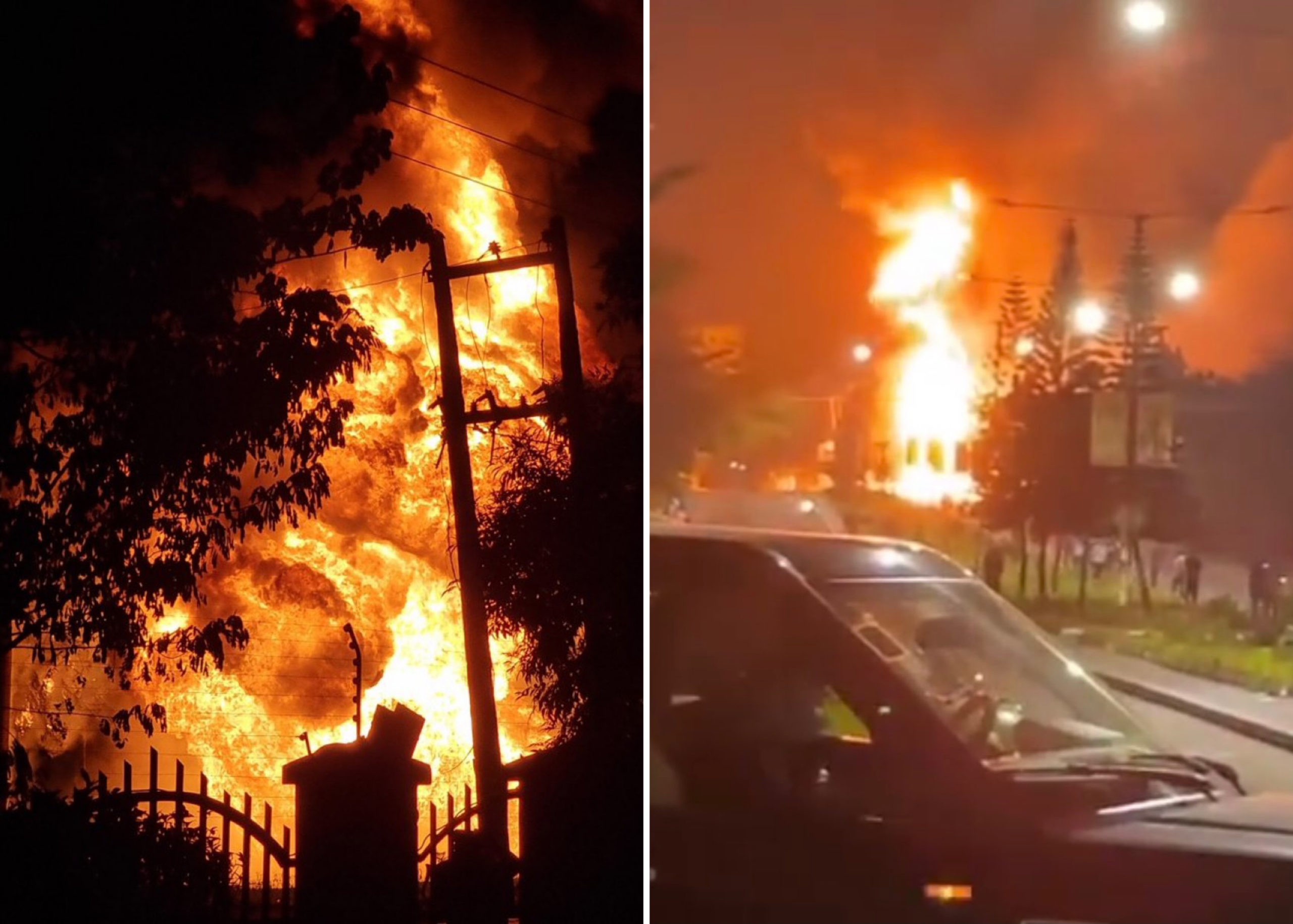 About 25 cars were destroyed as a result of the explosion, which occurred at about 10.32 p.m. 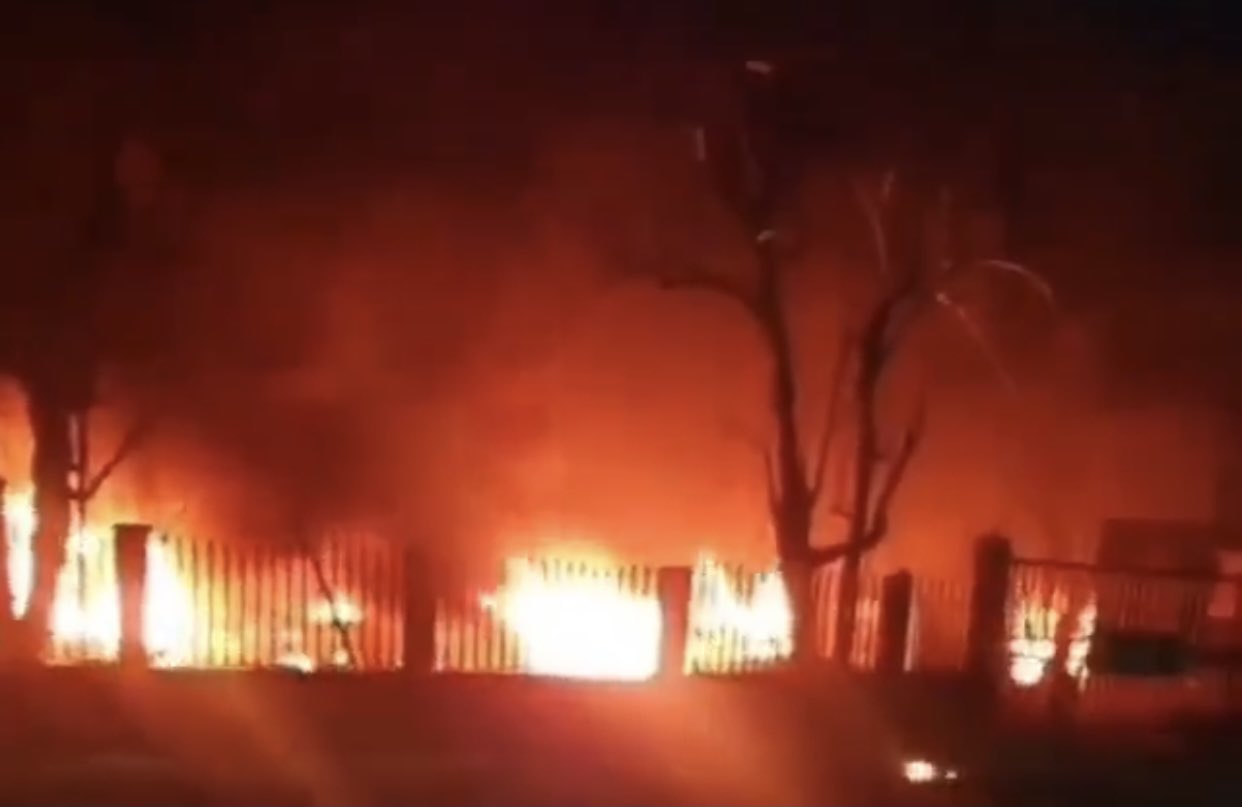 Farinloye explained the explosion threw the environment into panic due to the huge fire caused by the incident.

The resulting fire travelled with the wind to the premises of Ogun State Property Investment Company (OPIC) Plaza besides Sheraton Hotels, which houses different commercial outfits including a Chinese Restaurant.

The initial search and rescue activities revealed that 13 persons sustained various degrees of burns. Out of this, nine are males while four are females. 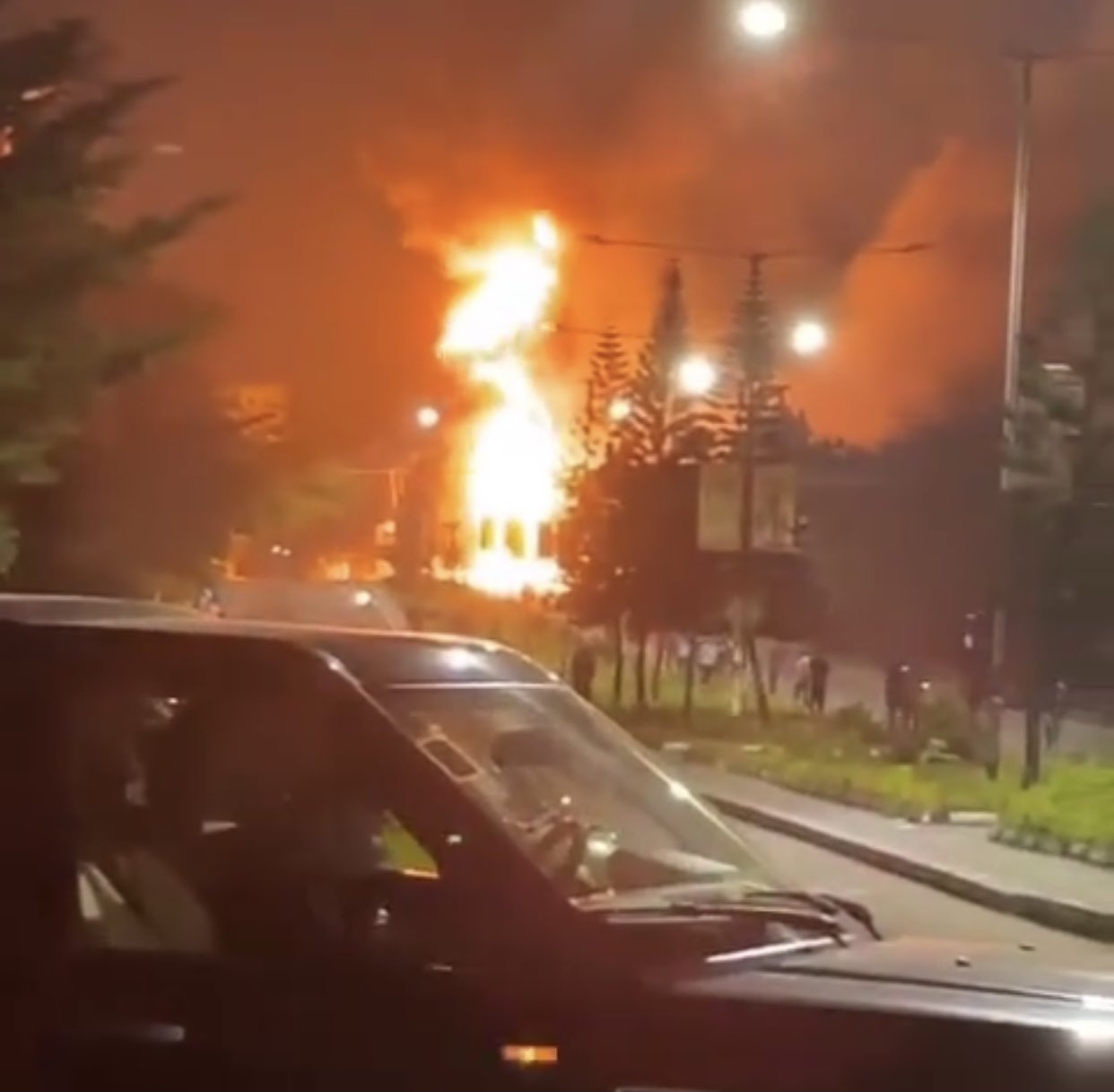 Four of the victims with severe injuries were later transferred to Trauma and Burns Centre at Gbagada General Hospital, Lagos state. 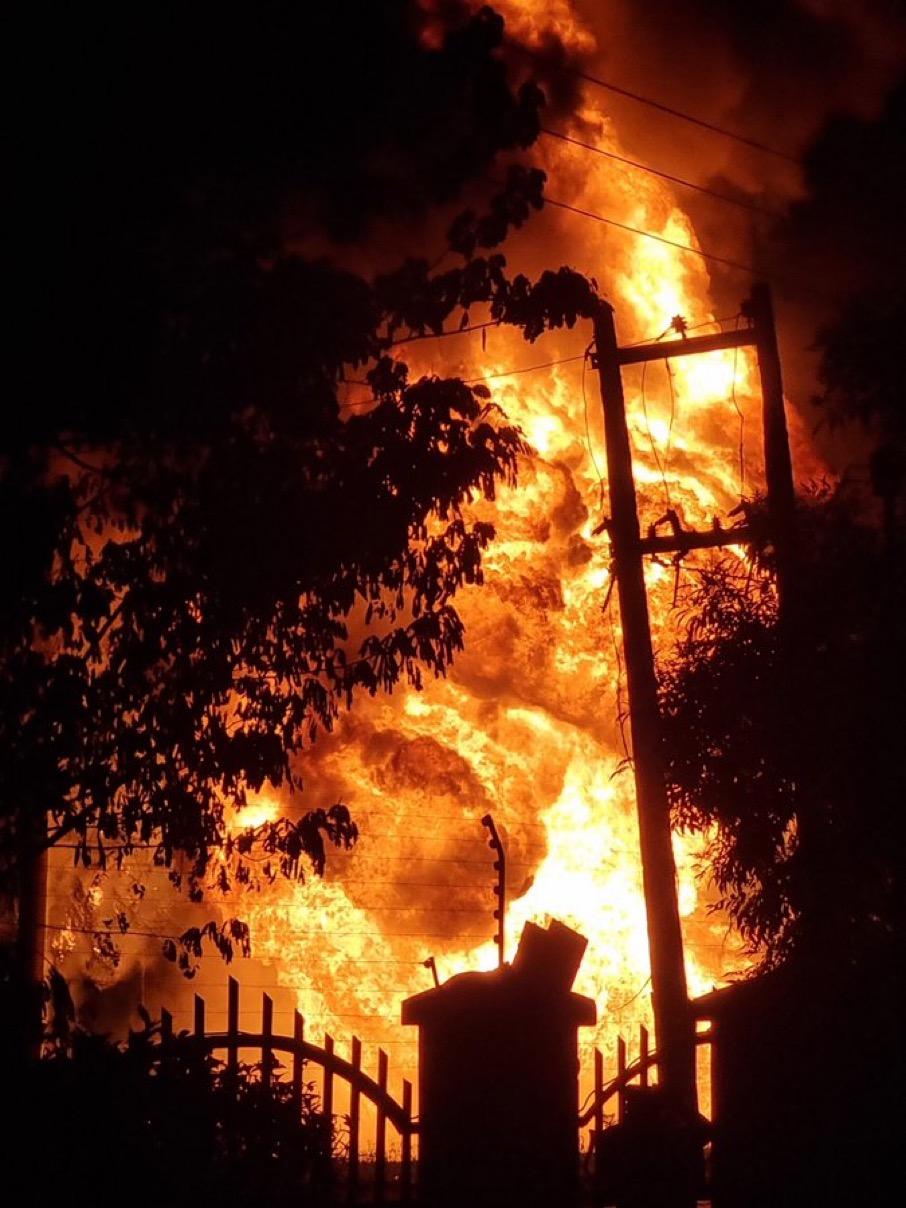 Preliminary assessment of vehicles damaged indicated that about 25 were destroyed as of now. Comprehensive post-disaster assessment on the extent of general damages would be done later today.

He said the Commissioner of Police, Lagos State Command, Hakeem Odumosu, led the team which took charge of crowd control and helped to restore normalcy.

See some videos from the scene of incident below;

Sad scene of a guy carrying an affected lady off the fire scene last night.

It took over 30 mins before the fire-fighters could arrive OPIC PLAZA, by Total Petrol Station, Mobalaji Bank Anthony Way, Ikeja, where the tanker explosion occured. 🤦🏿‍♂️☹️pic.twitter.com/Iukp8gPQeX

Many reportedly sustained varying degrees of injuries following the explosion which affected buildings and vehicles around the area.

There was #gas #explosion in front of #shararon #ikeja at 10:49pm on thursday pic.twitter.com/EO00X6ao8I