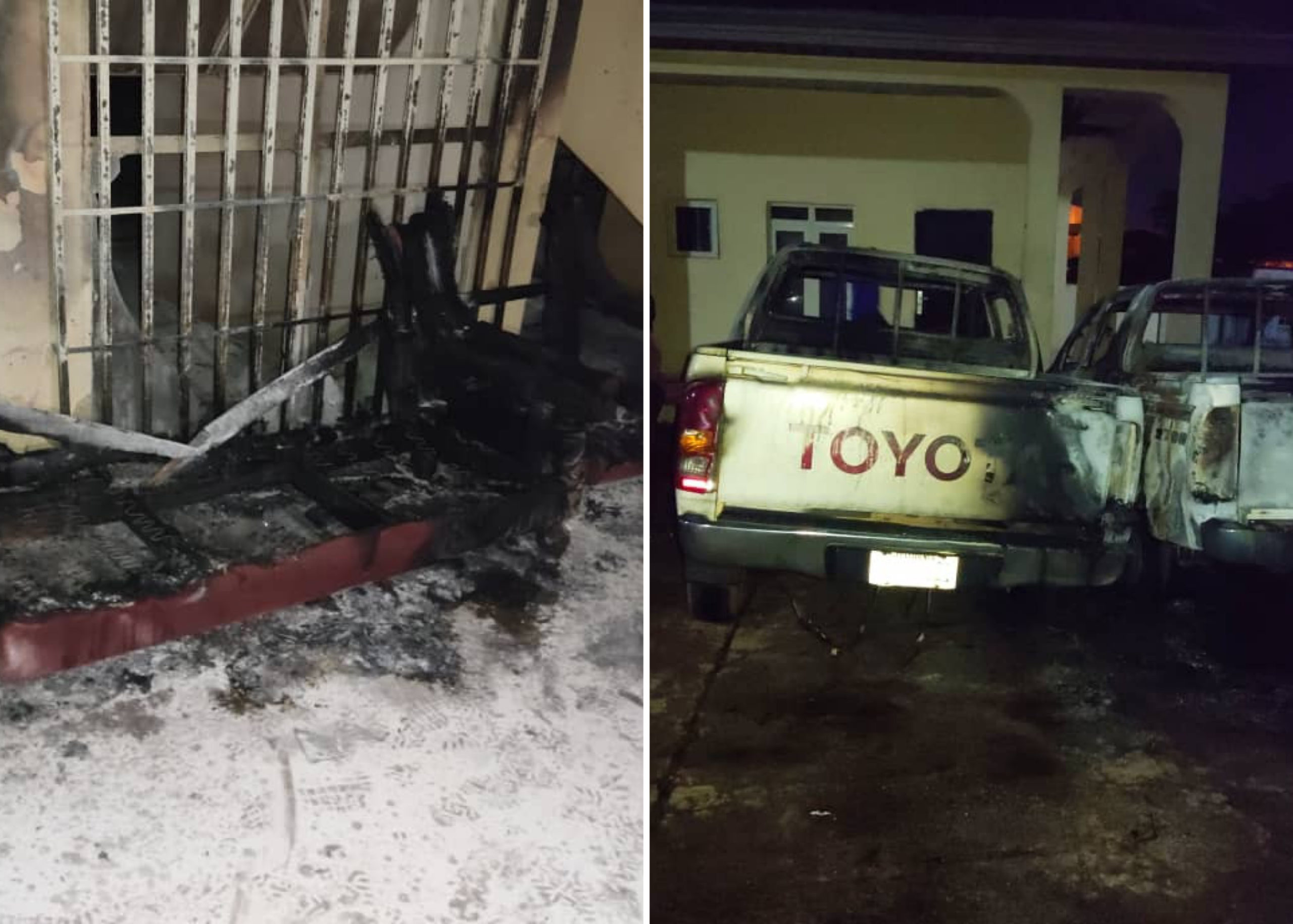 Ohaa told News Agency of Nigeria (NAN) in Enugu on Monday that five INEC operational vehicles were completely burnt and one was partially burnt.

NAN reports that fire, whose cause is yet to be identified, broke out at INEC headquarters in Enugu, located at No. 1 Achi Street, Independent Layout, at about 9:30 p.m.

He said that fire-fighters from the state’s fire service were able to put off the fire at about 10:30 p.m. 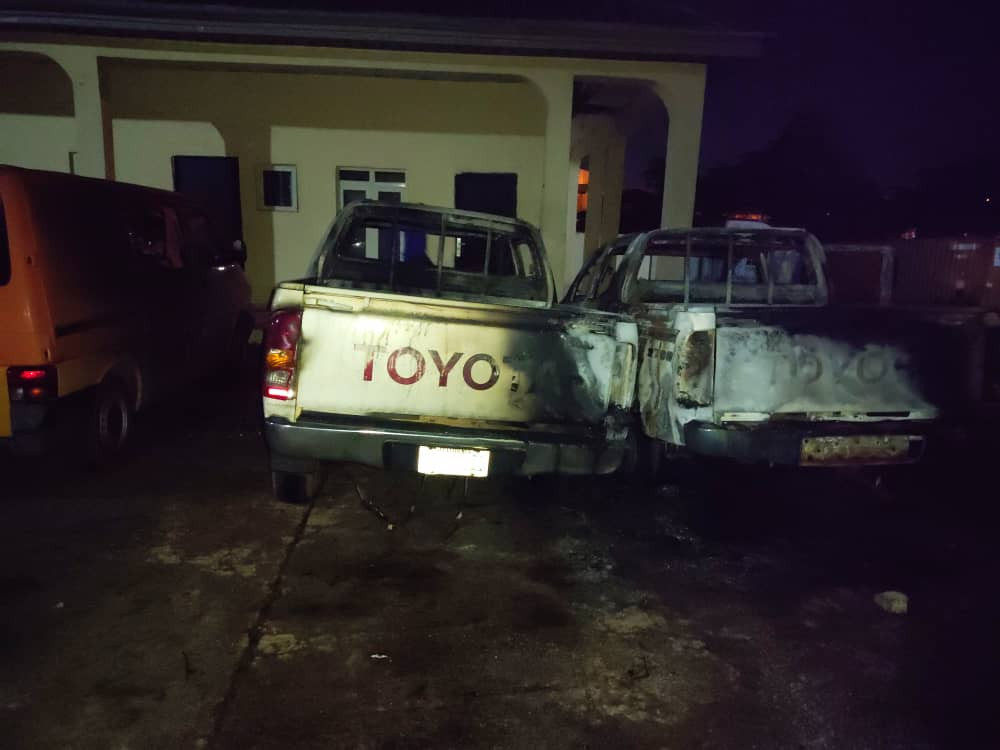 Our timely intervention saved INEC headquarters Enugu from burning completely. We were able to quench the fire immediately as it tried to spread to the main building of the INEC Headquarters. It only gutted two seats, probably visitors seats at the corridors upstairs.

A statement by ASP Daniel Ndukwe, spokesperson of the state police command, said the State Fire Service personnel, who promptly responded to calls put across to them, helped in quenching fire already set on four (4) vehicles and two (2) cushions within the office premises.

He said the state Commissioner of Police, CP Mohammed Ndatsu Aliyu, psc, who immediately raced to the scene alongside Heads of other Security Agencies in the State, has ordered the emplacement of adequate security within the precincts of the office and the launch of a full-scale investigation to unravel the mystery behind the act as well as fish out the assailants. 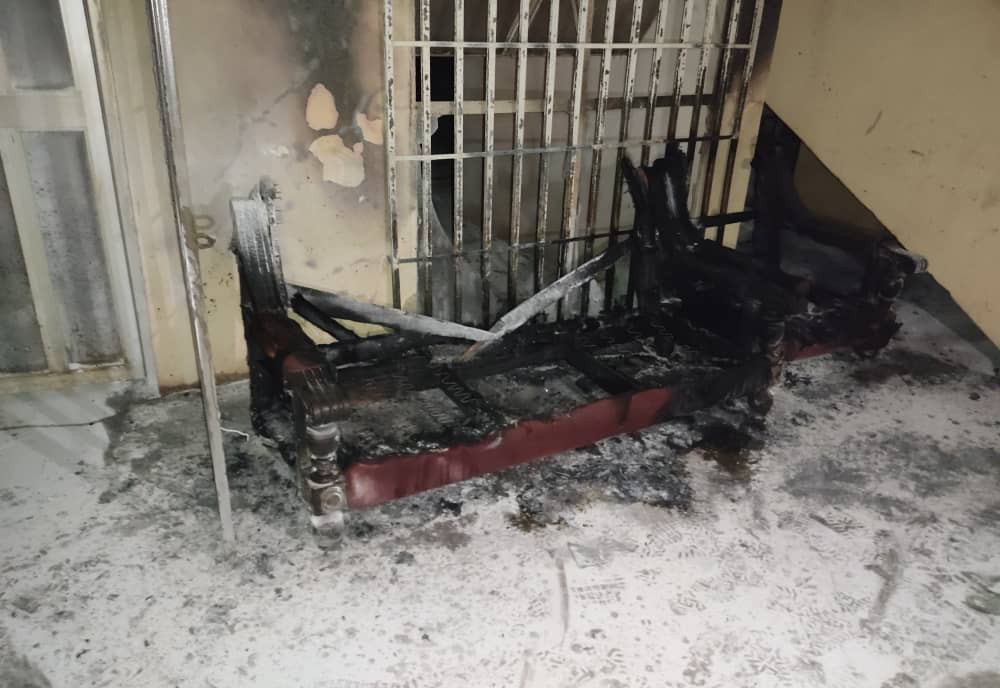 Ndukwe added that the police boss has asked law-abiding citizens of the State to remain vigilant and promptly volunteer useful information that will help the Police in the investigation.

The incident happened barely one week after the agency’s office in Obollo-Afor, Udenu was razed.

Fire Breaks Out At INEC Office In Enugu