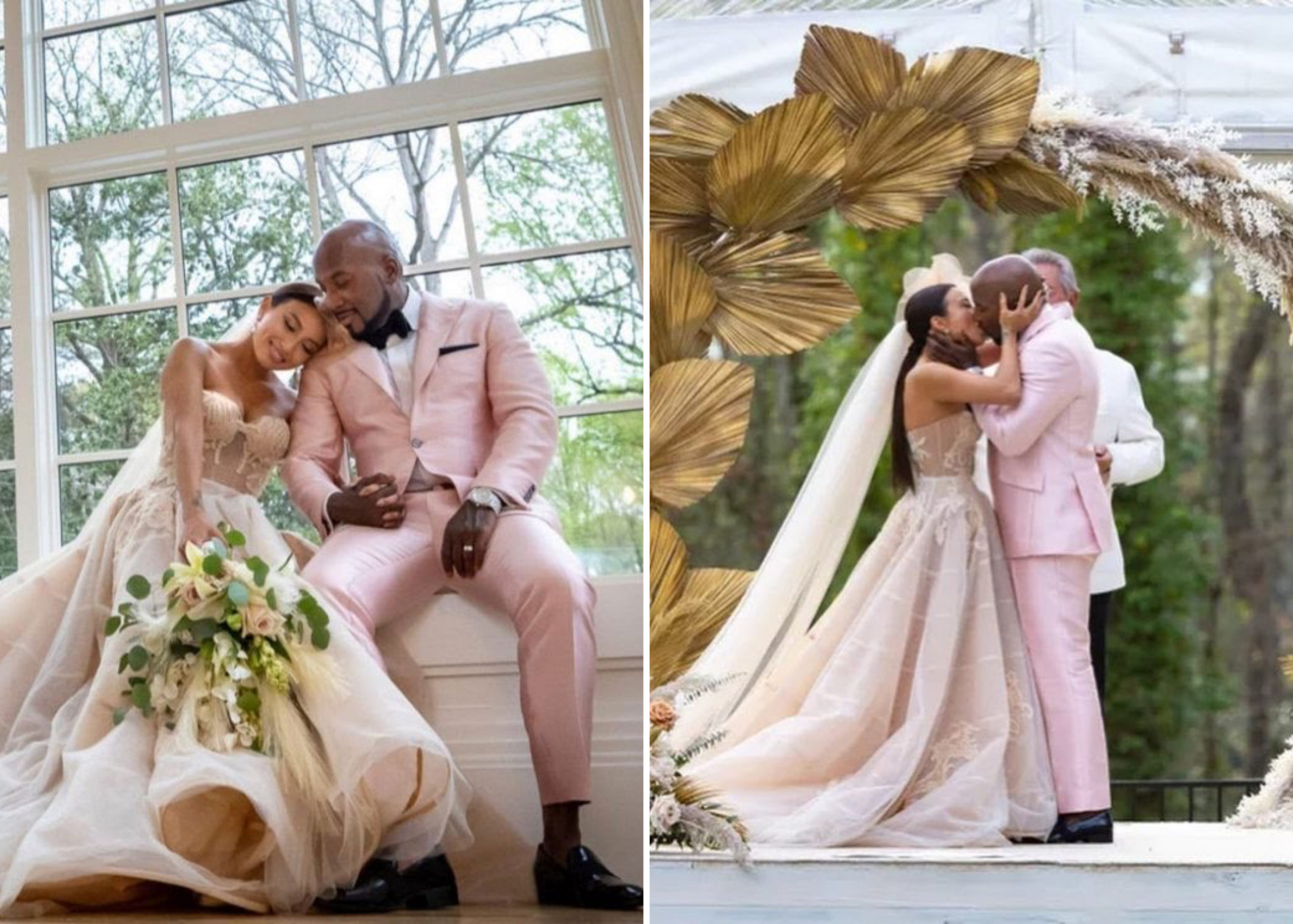 American rapper, Jay Wayne Jenkins also known as Jeezy has officially tied the knot one of the hosts of ‘The Real’ talk show, Jeannie Mai.

According to Vogue, the couple got married on Saturday, March 27, 2021, in their hometown, Atlanta.

The couple who first started dating in 2019, has been engaged for a year. They met when Jeezy was a guest on ‘The Real’ and the two started dating after Mai’s 2017 divorce from actor, Freddy Harteis. 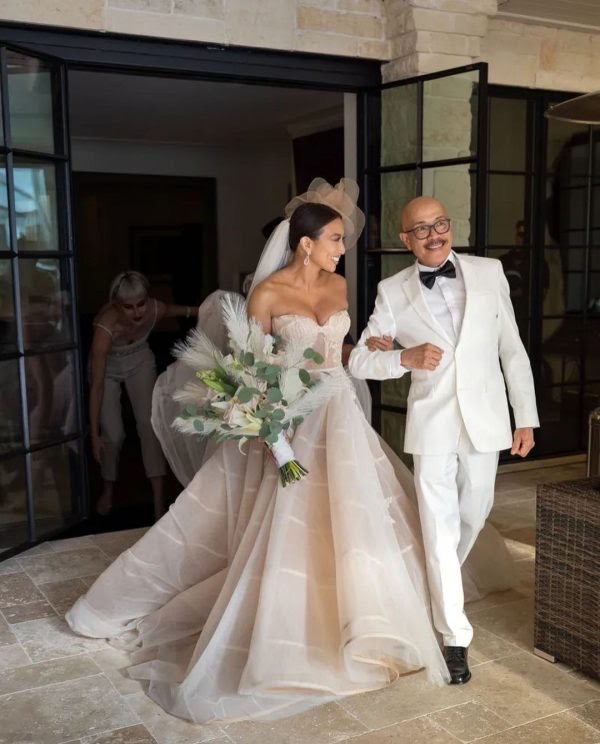 Years later, he asked me out on a date. We shared a romantic sushi dinner in Los Angeles and salsa danced the night away. Later that evening, he asked if I could picture spending the rest of my life with him. And crazy enough, I could.

The couple, who got engaged in March 2020 at Jeezy’s house, applied for a marriage licence on Wednesday, March 27, PageSix reported. 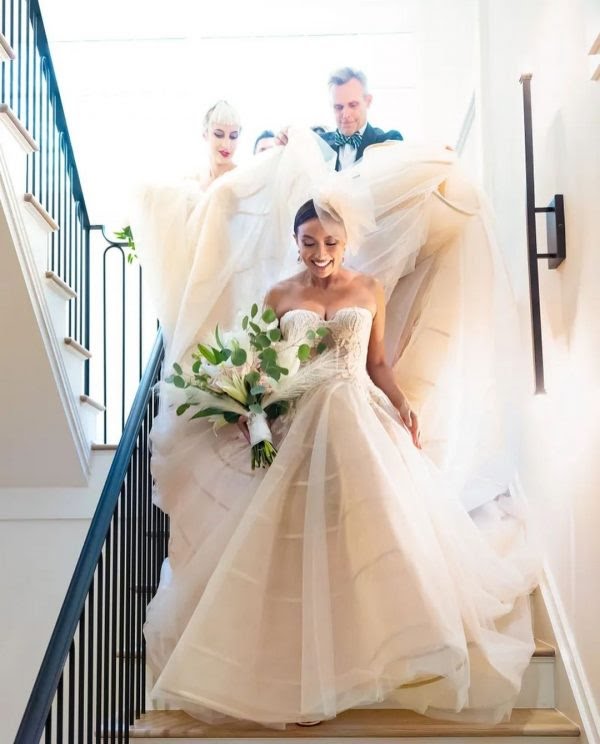 Mai, 42, and Jeezy, 43, originally planned to get married in Italy or France but COVID-19 pandemic changed those plans, as well as Jeezy’s hopes to propose to Mai in Vietnam where her parents are from.

He ended up proposing to her at his Los Angeles apartment. They were married on Saturday at the home they share in Atlanta, with friends and family present. 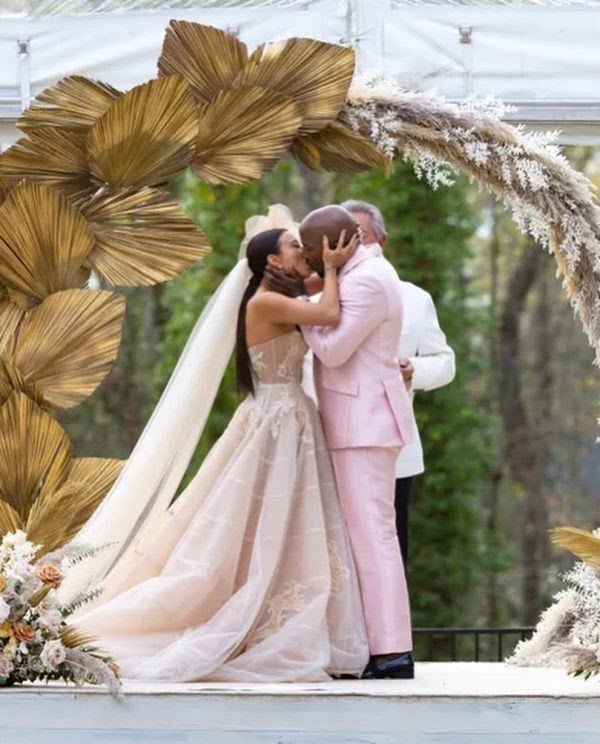 Referring to it as a mini ceremony, Mai said an intimate group traveled to the nuptials, with negative COVID-19 tests required 48 hours before the wedding. The couple also provided tests on the day of the ceremony.

One of the reasons they went ahead and tied the knot at home is that Jeezy’s mother, Sharon Denise Jenkins, passed away unexpectedly in February, which Mai said made them recognize that life can change at any minute. 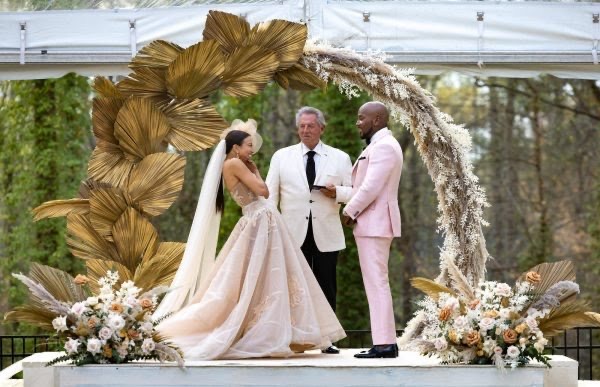 The couple also contended with Mai’s own health scare last year. In the midst of competing on season 29 of ‘Dancing with the Stars’ completion, Mai was diagnosed with epiglottitis, a condition that swells the epiglottis, a lid of cartilage on the windpipe, that blocks air from getting into the lungs. 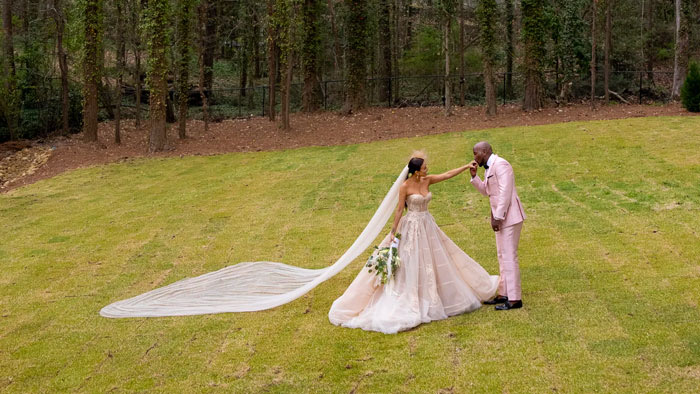 After Jeezy’s mother unexpectedly passed, we quickly learned that life is too short. And at the end of the day, Jeezy and I really just wanted to become husband and wife. So we decided to turn our original wedding into a mini-mony, where we exchanged our vows in front of our immediate family and a few close friends. 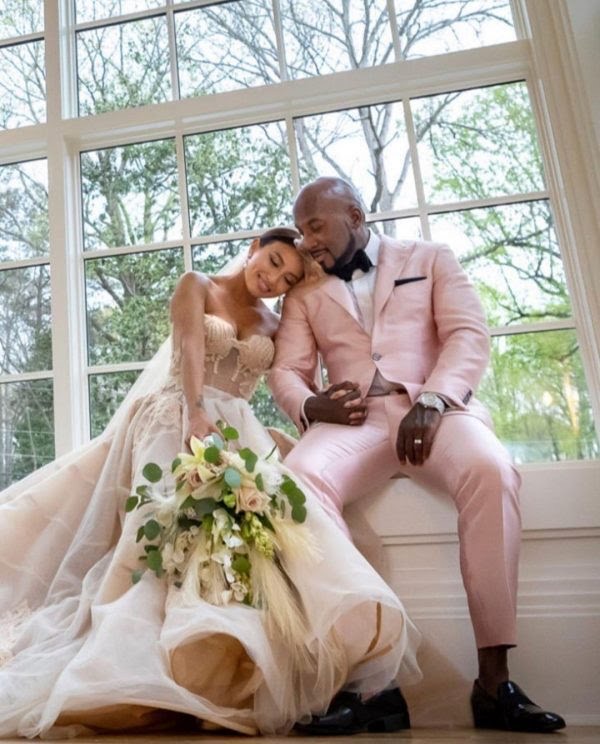 Author and pastor John Maxwell married the couple. Jeezy’s father was there, as were Jeannie’s brother and parents, including her mother, Mama Mai, a popular social media personality herself, due to her appearances on Jeannie’s “Hey Hunnay” YouTube channel. Jeezy’s mother was acknowledged with a pink rose laid on a chair to symbolize her presence. 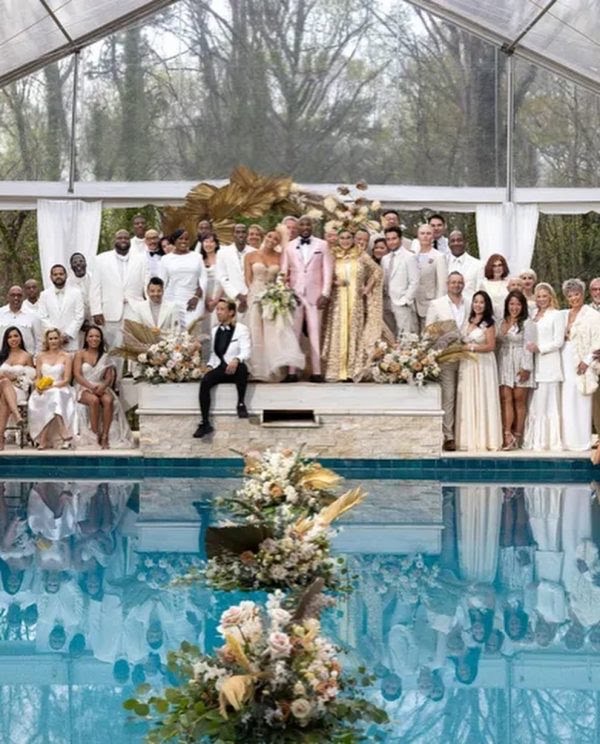 This is Mai’s second marriage as she was previously married to actor, Freddy Harteis.
They split after 10 years of being married.
Jeezy, however, has never been married but is a father of three children.