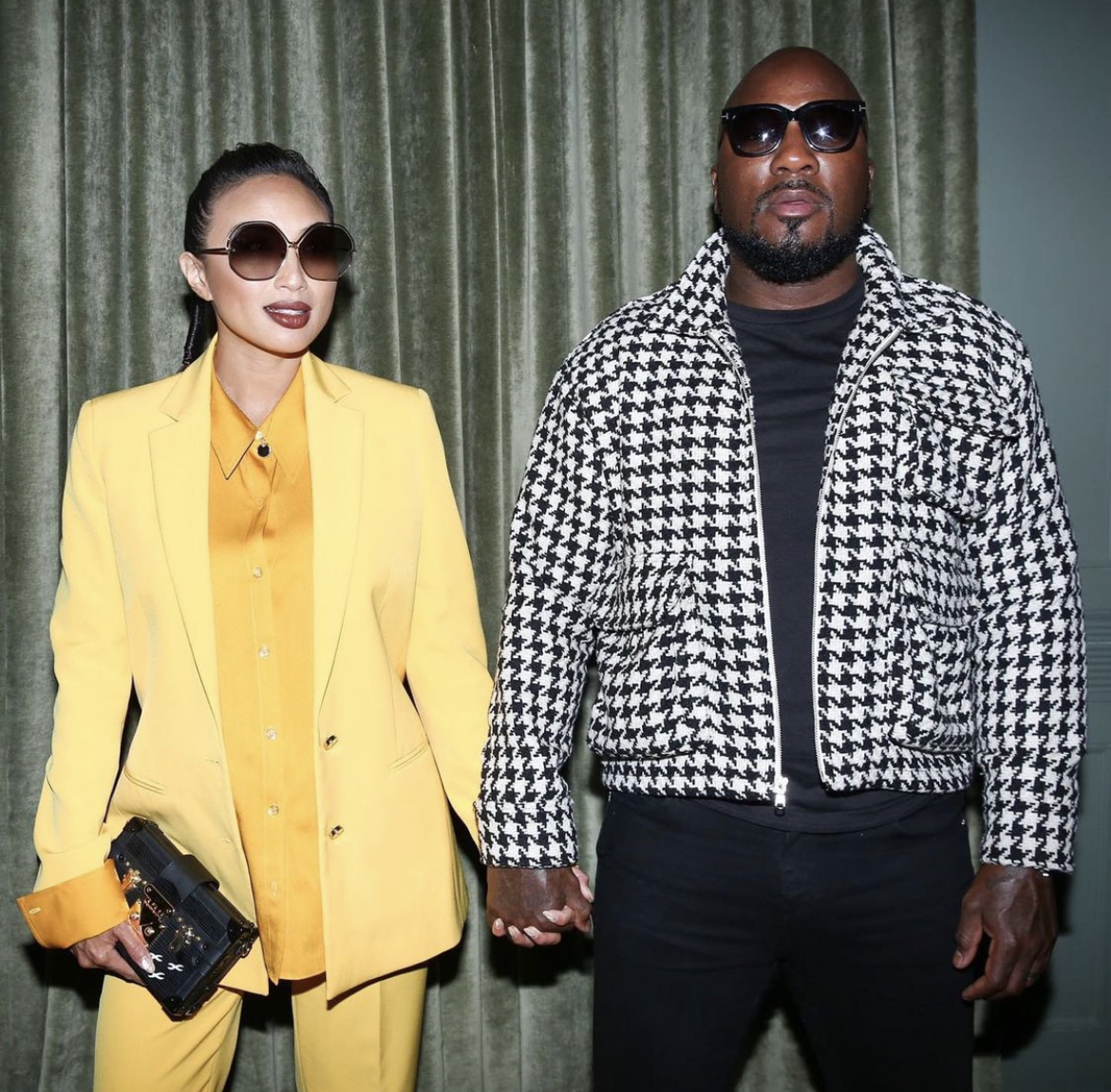 TV host and fashion stylist, Jeannie Mai Jenkins has announced the birth of her first child with rapper husband, Jeezy.

“I asked God for a life of love and happiness,” Mai Jenkins wrote on Instagram Tuesday evening, accompanied by a picture of her child’s hospital cot. “He sent me my family. Baby Jenkins is here.”

Best known for co-presenting the daytime talk show “The Real,” Mai Jenkins has been documenting her pregnancy on social media after initially concealing it for five months.

She began dating Jeezy in 2018 and the two married in March 2021 after a year-long engagement. This is Mai Jenkins‘ first child while Jeezy has three children from previous relationships.

Mai, 43, married 44-year-old artist in April 2021 following her divorce from her first husband, Freddy Harteis, in 2017. Ironically, Mai and Harteis split due to the former celebrity stylist not wanting to have children with the actor.

Before we got married, I was very clear about the fact that I probably would not have kids, just because I’ve never felt that. And now, getting older, he definitely seems like he wants kids, and he actually came out and said that he wants children.

Falling in love with Jeezy, however, changed her perspective on motherhood.

In an episode from her YouTube show “Hello Hunnay with Jeannie Mai,” the host said she had previously suffered a miscarriage, and she began IVF shots only to find out she had conceived naturally a week after her wedding.