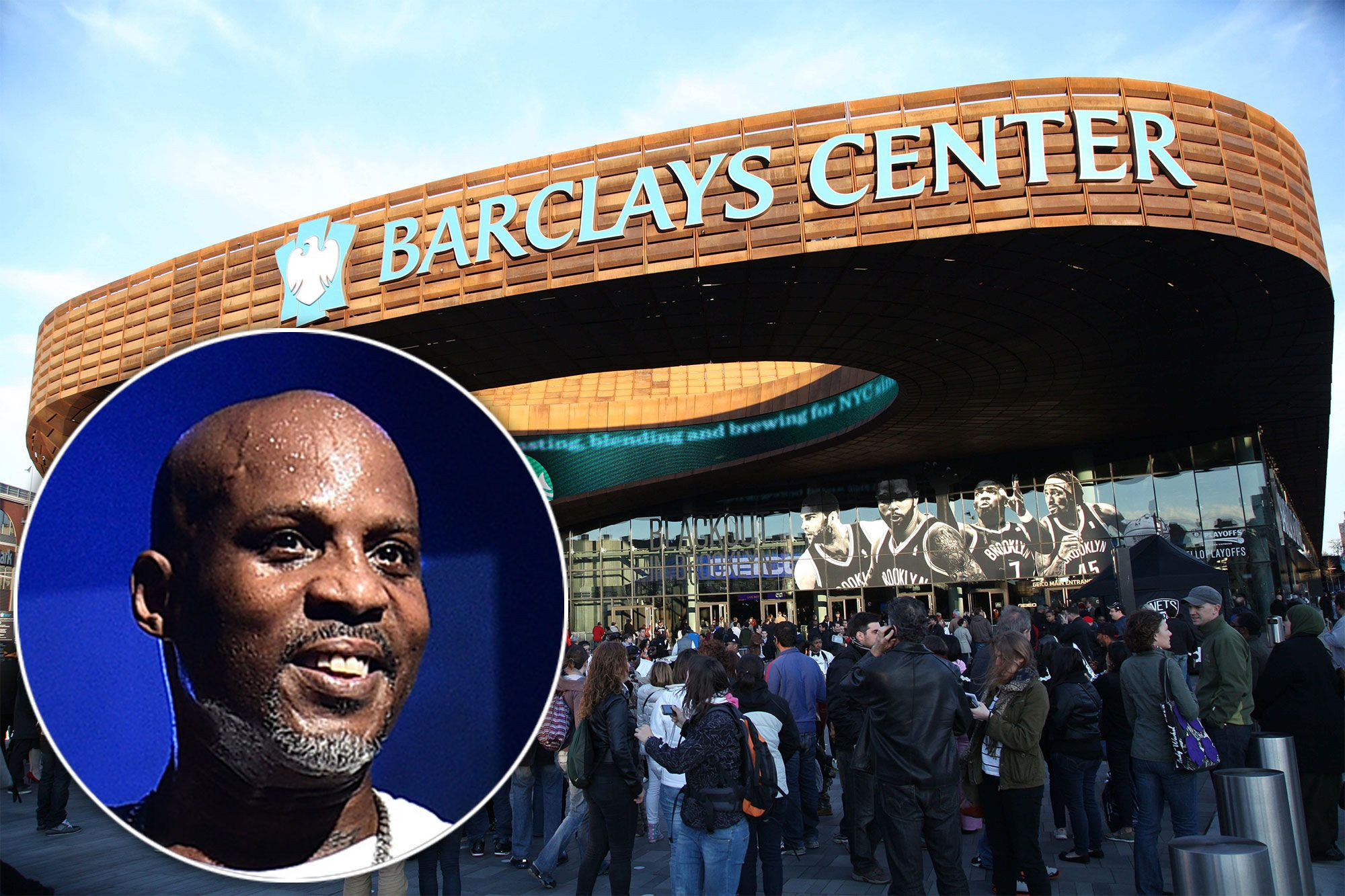 Barclays Center in Brooklyn has been confirmed as the venue to host a public memorial in honour of late DMX on Saturday, April 24.

The hip-hop icon, real name Earl Simmons, died on Friday, April 9, at 50 after he suffered a drug overdose that triggered a heart attack on April 2.

He will be honored by family and friends on April 24, with a private funeral service to take place the following day at a New York City-area church, the rapper’s manager, Steve Rifkind told TMZ.

Rifkind however said the event’s final logistics are still being figured out, including how many people will be allowed inside and how ticketing will work. Limited capacity will be in effect because of COVID-19.

Ticketing and COVID-19 logistics are still being worked on, according to the report. The arena has a potential capacity of 19,000.

According to TMZ, Yonker’s mayor, Mike Spano, welcomed the idea of the family using Yonkers Raceway for the service as a tribute to the star, who grew up in the city.

However, the plans for DMX to be remembered there, by constructing a statue or honouring him with a street name are still on hold.

Ronaldo To Miss Juventus, Atalanta Clash Due To Injury