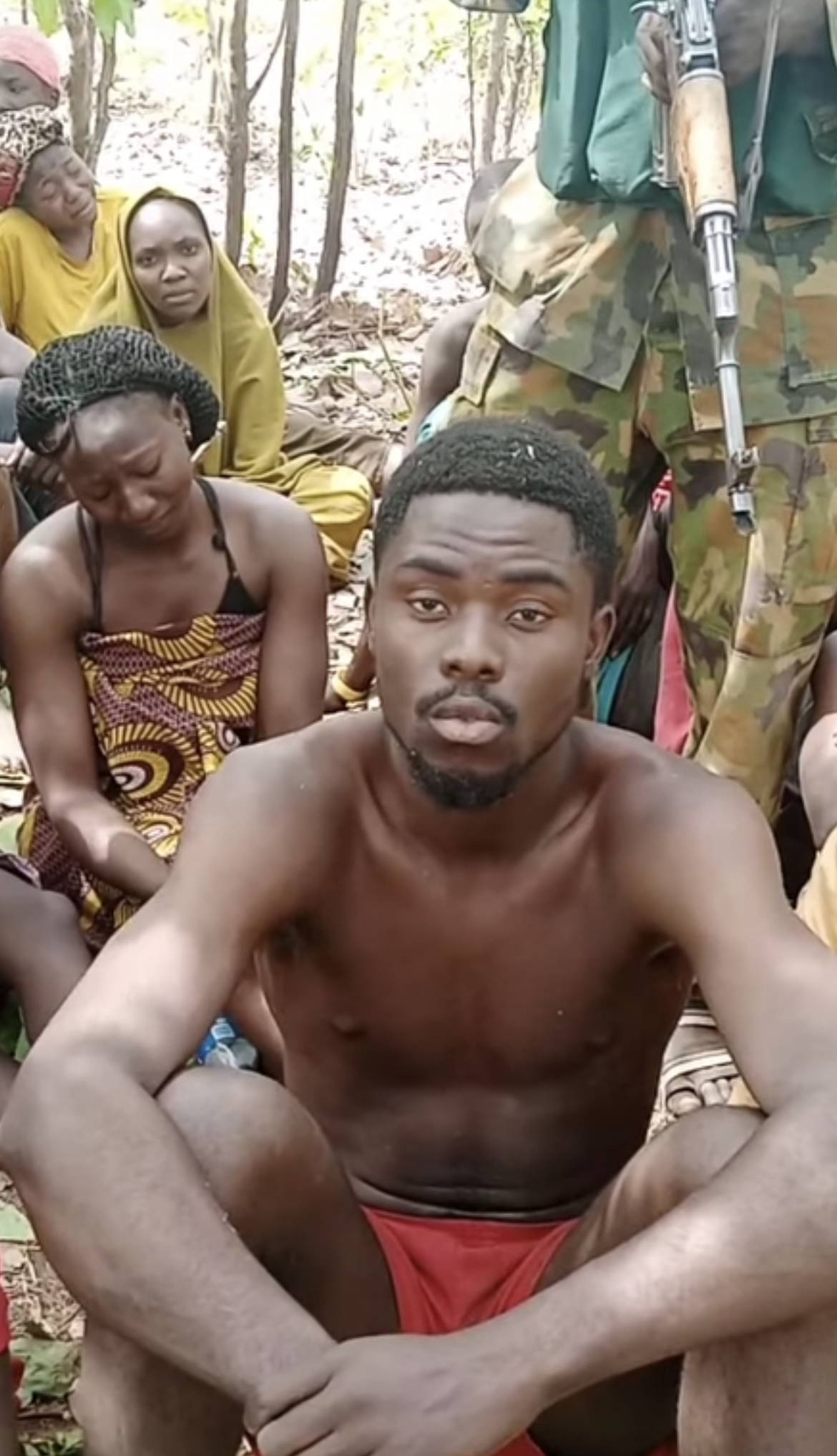 It would be recalled that MDB reported how gunmen stormed the institution late Thursday, abducting many students.

Commissioner for Internal Security and Home Affairs, Samuel Aruwan, who initially confirmed the incident, has now disclosed that some of the students have been released via a statement issued.

He said troops of Nigerian Army in the early hours of today rescued the victims comprising 130 male students and 30 female students.

The commissioner also noted that eight staff members of the institution were also rescued from the kidnappers.

However, Aruwan added that about 30 students were still unconnected for but that security operatives are working to also ensure their release.

In latest development according to DailyTrust, three parents of some of the students stated that the kidnappers reached out and made a demand of N500 million.

Also, abductors have released three videos showing the students in forest, calling on the Federal and State Government to help rescue them.

The publication stated that some of the students earlier rescued from the college confirmed the identities of their friends and schoolmates in the videos.

In the first footage released on Friday at 1:07pm, through the Facebook account of one Kelvita K. Dan, the gunmen pointed at a man in a red shirt and asked him to speak. “My name is Abubakar Yakubu,” he said.

Before the 30-second video ended, the student stated;

A student of Federal College of Forestry Mechanisation Kaduna. I am appealing to the Governor of Kaduna state, the state government and Federal government.

Kelvita then appealed to the FG to come to their rescue by paying the N500 million demanded by their abductors.

The second and third videos were posted through the Facebook page of one Tasha Sandra, and in which, some of the students earlier rescued by the military burst into tears as they pointed out their friends and schoolmates.

In the second video posted around 11:30 am on Saturday, the gunmen were seen flogging the students while they screamed and appealed to the government to come to their rescue.

“Our life is in danger, just give them what they want,” some of the students screamed.

Others said: “They should just pay the ransom and allow us to go, our parents need us.”

The third video showed a gun pointed to a man identified as Benson Emmanuel who appealed to the government to secure their release.

Most of us here have been badly injured, time is going, most of us here are having health issues and they are complaining about the government trying to send security operatives to come and rescue us which is almost impossible, because they have surrounded us saying anybody that comes from anywhere to try to rescue us or do anything by force, they are going to take our lives.

Meanwhile, Kaduna State Government was yet to respond to the videos and ransom demand.

However, in a recent interview with Channels TV, Governor Nasir El-Rufai ruled out the possibility of paying ransom or negotiating with the bandits.

Watch a video of the students below;

Erica’s Fans Gift Her $10,000 Worth Of Stocks In Amazon, Tesla, Other Companies (Video)

Kaduna: Carry Out Special Operations In Chikun LG To Destroy…