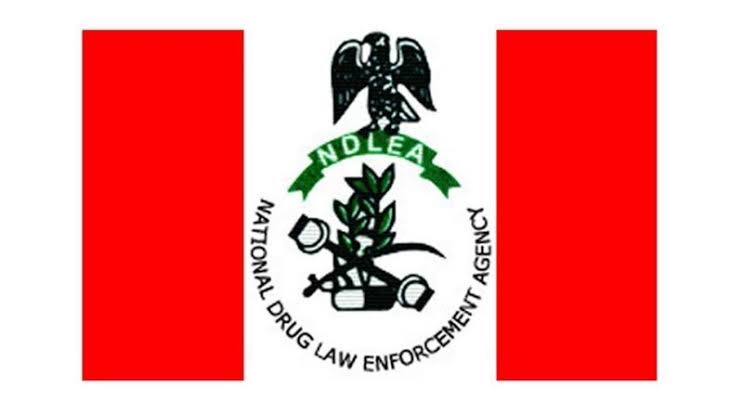 Officials of National Drug Law Enforcement Agency (NDLEA) in Anambra State have uncovered various quantities of cocaine and heroin stashed in the palace of a ruler in the state.

Muhammadu Misbahu Idris, the State Commander of NDLEA, said 58.5 grams of cocaine and 13.9 grams of heroin were hidden in the palace of the traditional ruler.

However, Idris did not give details of the monarch, including his name and domain among others.

Investigations are ongoing to unravel how the illicit drugs were hidden in the palace and the palace security guards are helping in tracing the dealer behind the consignment.

NDLEA spokesman in the state, Mr Odigie Charles, however, did not give further details on the issue.

According to him, the new regime in NDLEA says that after any discovery of illicit drugs in any state, the command should forward the report to the headquarters.

However, according to DailyTrust, a source said the monarch in question is the Igwe of Obosi.

The drugs were recovered from his palace. We are still investigating his link to the consignment while the dealer said to be the owner is on the run. There is a manhunt for him at the moment.

Obosi is a hilly area bordered by Onitsha to the North-West, Nkpor to North-East and Oba to the South-East.