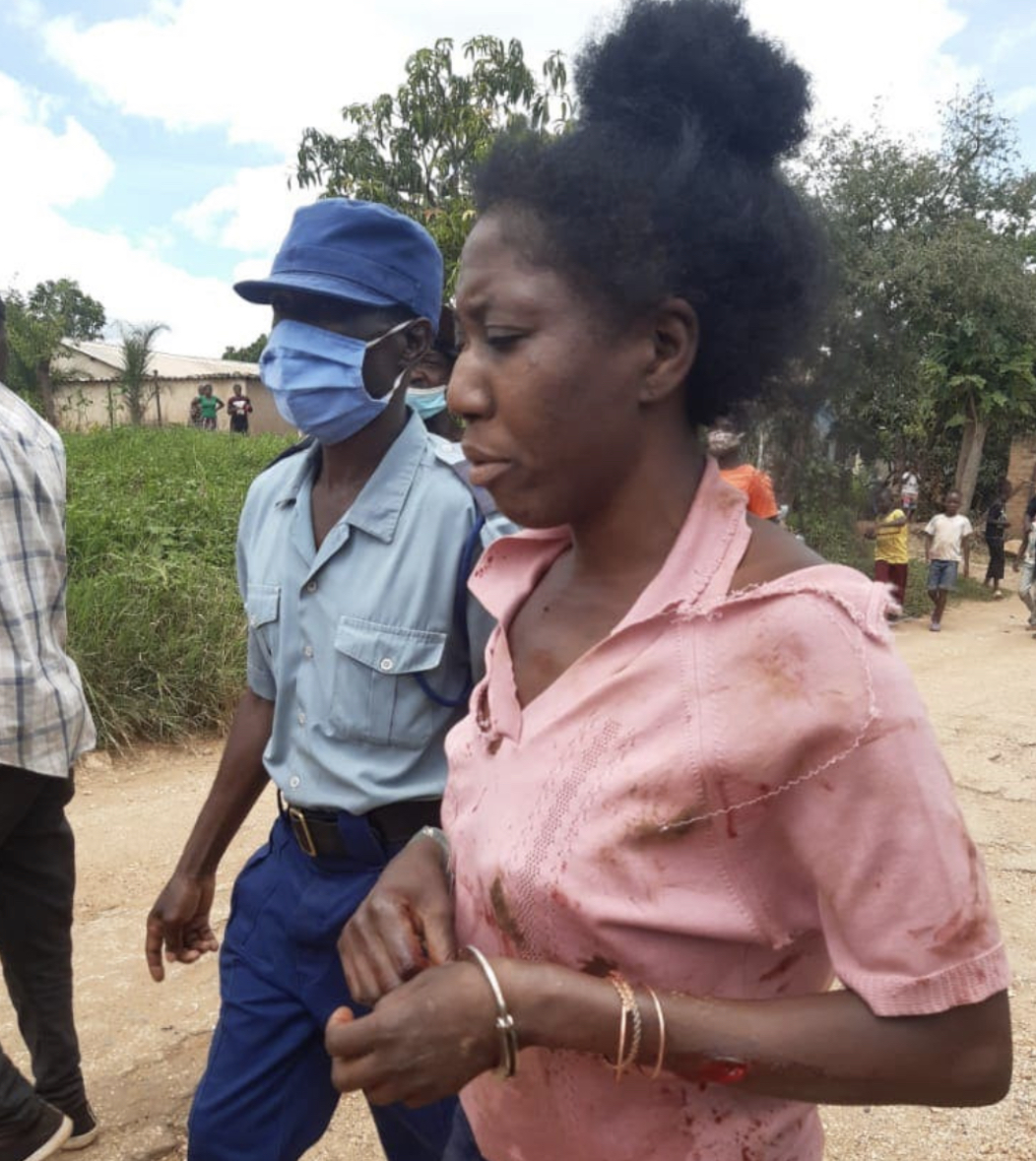 A 33-year-old mother, Monalisa Choguya has been charged with attempted murder for allegedly stabbing a 13-year-old boy who had physically assaulted her young son.

The woman who is from Chinhoyi in Zimbabwe was accused of stabbing Tonderai Kamhuka of 1644B Single Quarters, Mpata area of the country with a knife for beating her 7-year-old son who was trespassing.

The suspect stabbed the teenager on the back of the head and in the stomach after her son reported the incident to her, NewZimbabwe reports.

The incident occurred around 10am on Tuesday when a seven-year-old child trespassed into the now-complainant’s yard which resulted in Tonderai beating the minor who ran home and told his mother.

Tonderai pursued the child to his house where he was confronted by the now accused woman leading to an altercation.

Unfortunately, Tonderai sustained a deep wound in the stomach which left his bowels protruding and a deep gush on the back of the head following the heinous attack. The accused also sustained a cut on her left hand.

While Tonderai was rushed to Chinhoyi Provincial Hospital for treatment before being transferred to Parirenyatwa, Choguya was arrested and taken into custody.