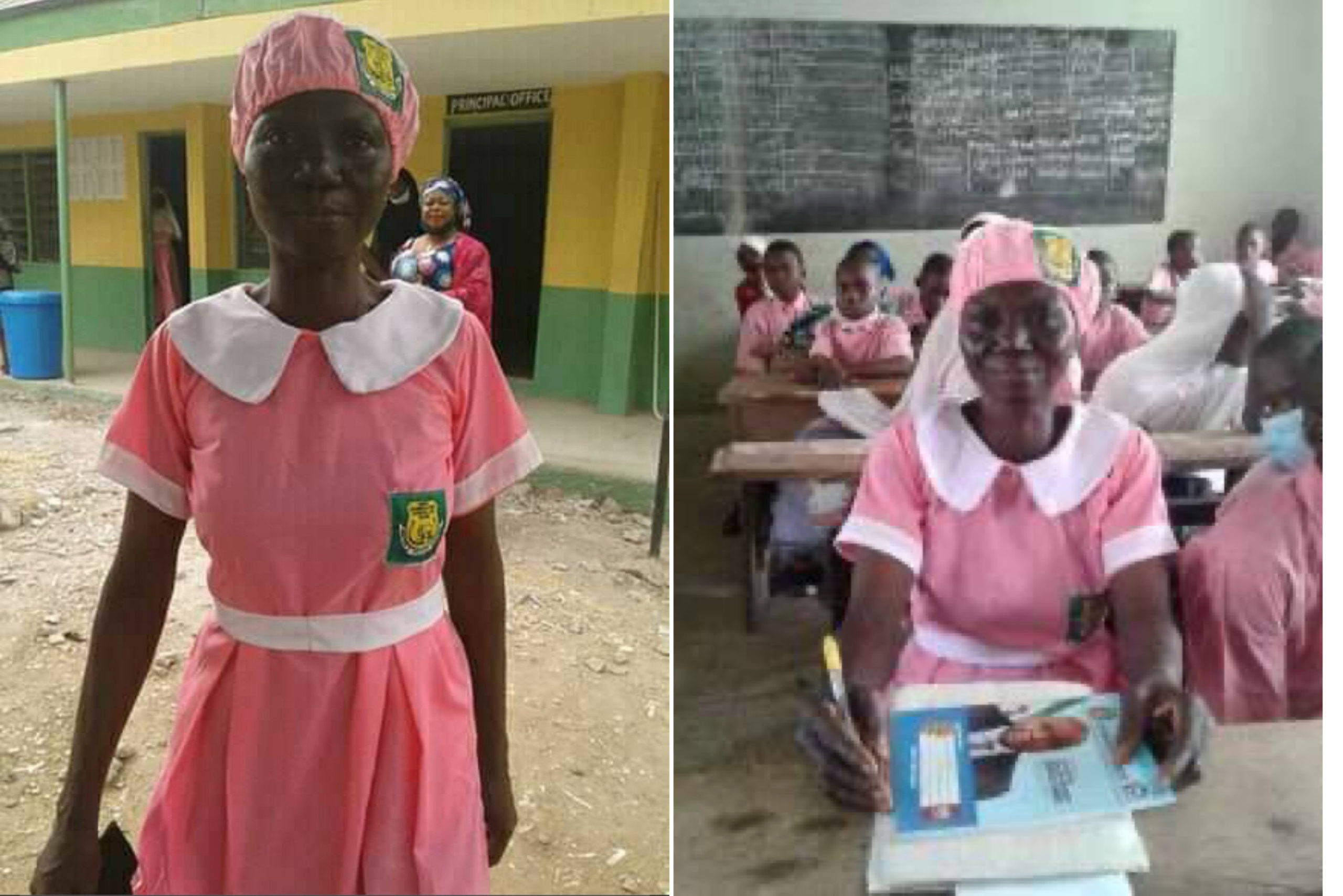 Showcasing that age is nothing but number and cannot stand in the way of one’s endeavour, a woman has begun her secondary school education at an institution in Kwara state at age 50.

The woman identified as Mrs. Ajayi Folashade was all smiles as she was captured with a pen in hand in the institution’s uniform as she sat in class receiving lectures among students old enough to be her grandchildren.

In the shared image, Mrs. Folashade could be seen having an expression of one who is elated at achieving a feat on the institution’s full school wear of a pink gown with a matching beret.

The woman, who hopes to become a teacher someday, said she enrolled in school to better herself.

Mrs. Folashade added that she hopes to encourage people her age to follow through with their dreams irrespective of age.

She also called on the government to create adult education programs so older scholars won’t have to sit with children to learn.

See some photos of the new student below; 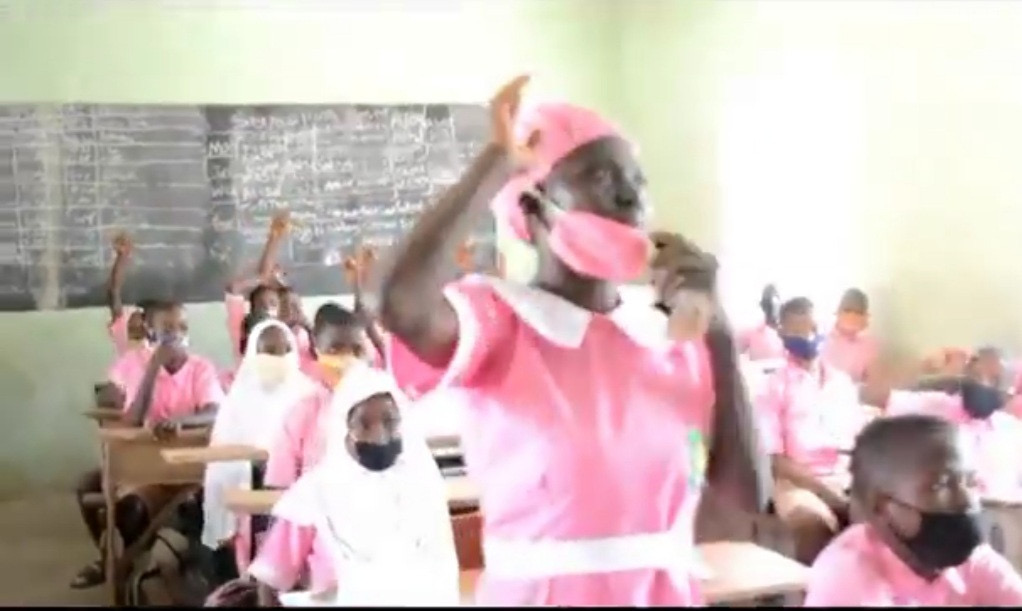 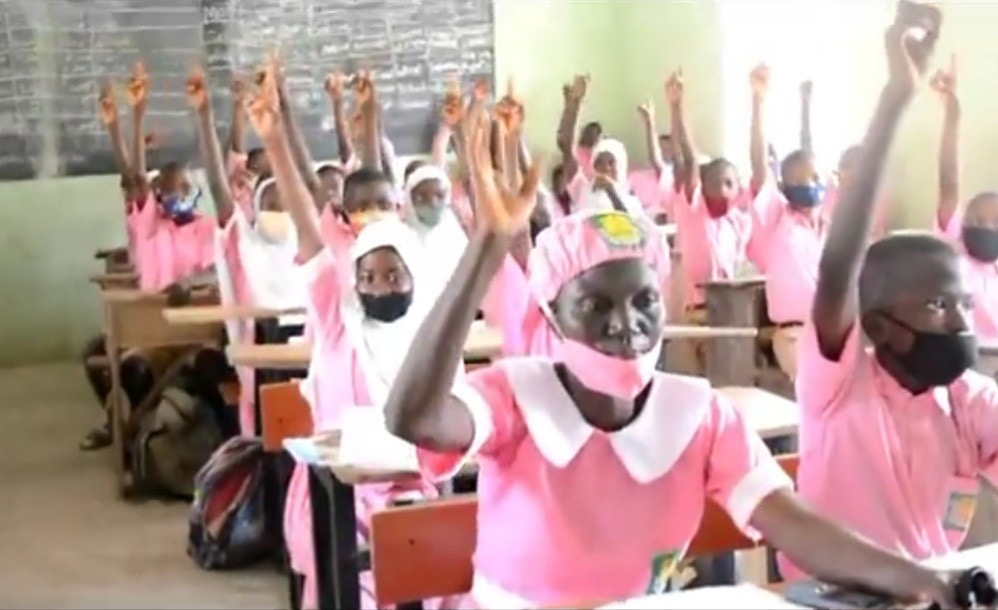 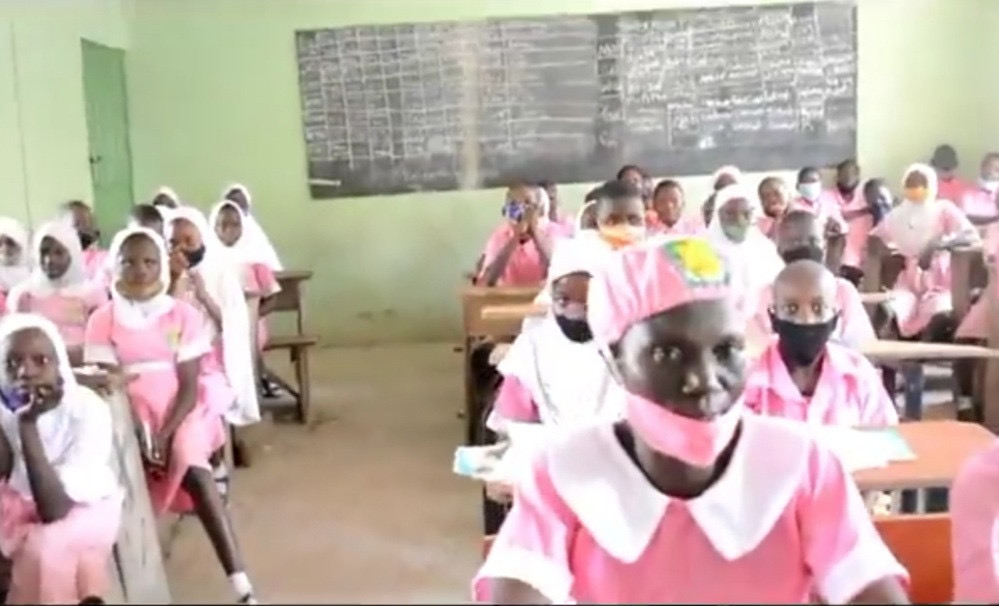 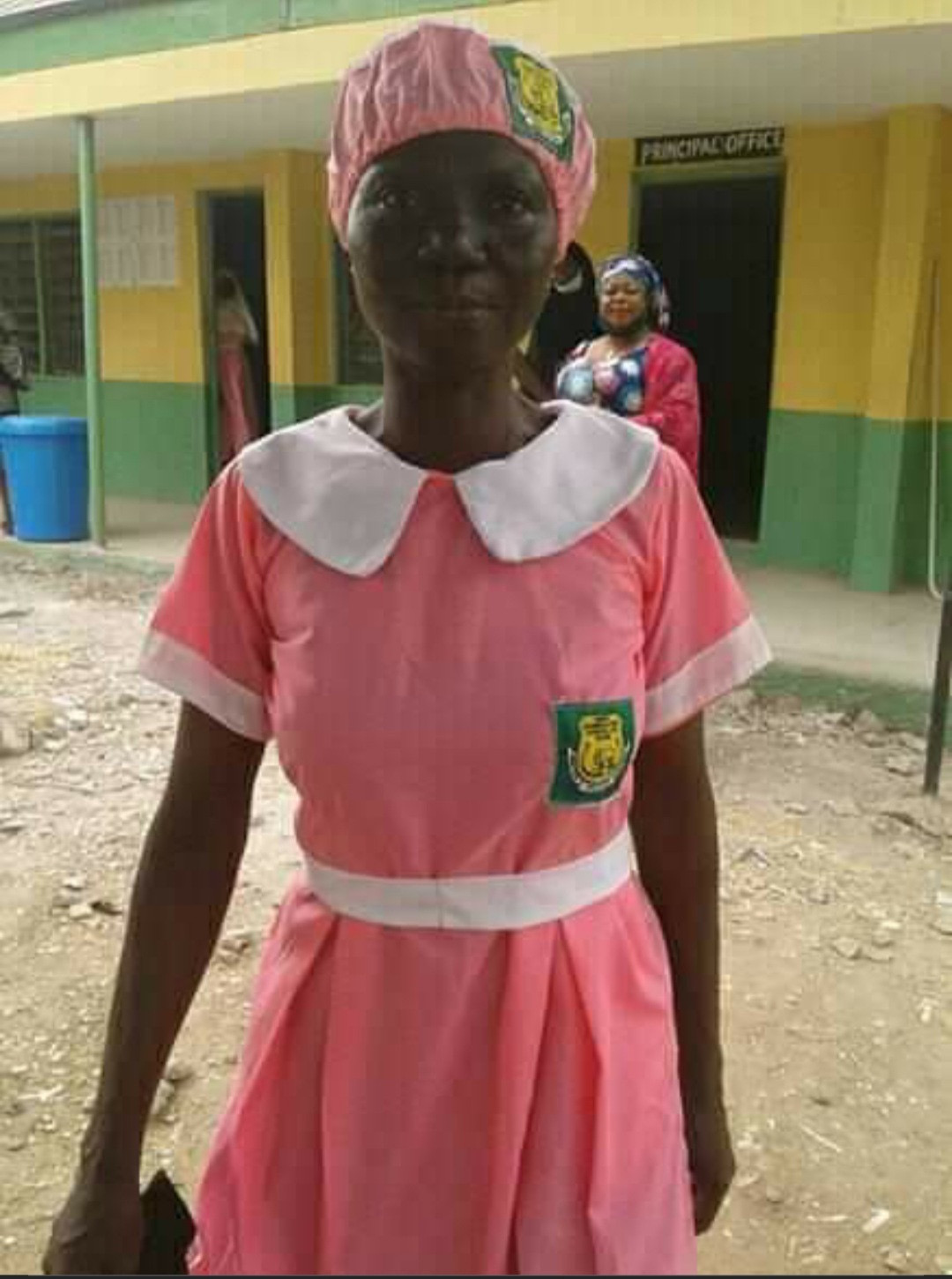