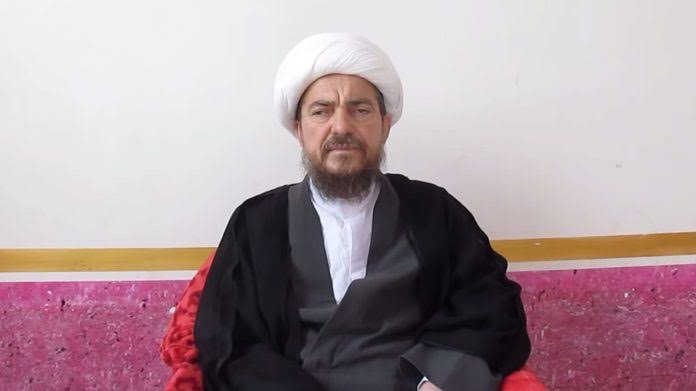 An Iranian cleric, Ayatollah Abbas Tabrizian has claimed that COVID-19 vaccine turns people into homosexuals, as he warned his followers not to go near people who have received the jab.

Coronavirus disease (COVID-19) is an infectious disease caused by a newly discovered coronavirus. Most people who fall sick with COVID-19 will experience mild to moderate symptoms and recover without special treatment.

However, thousands of people have experienced severe symptoms that has lead to their deaths.

Over 107 million cases of the disease has been confirmed worldwide with over 2 million deaths recorded.

After months of research into the ravaging virus, various pharmaceutical companies have come up with vaccines to protect people from the disease, that has recently mutilated into other dangerous strains.

Tabrizian made the unproven claims on Tuesday via the social media platform Telegram, according to Jerusalem Post.

The radical Islamist wrote to his nearly 210,000 followers,

Don’t go near those who have had the COVID vaccine. They have become homosexuals.

However, his comments about the vaccine has been met with strong criticism from other Iranians and people around the world including LBGT rights activists and health officials.

Tabrizian, who lives in the religious capital of Qom and whose followers refer to him as Ayatollah, has a history of promoting bigotry and false information about Western medicine.

Same-sex sexual activity is punishable by execution in Iran, and thousands of gay people have been put to death since the Iranian Revolution in 1979, according to the Israeli paper.

NDLEA Seizes Cocaine Worth Over N32bn At Lagos Port