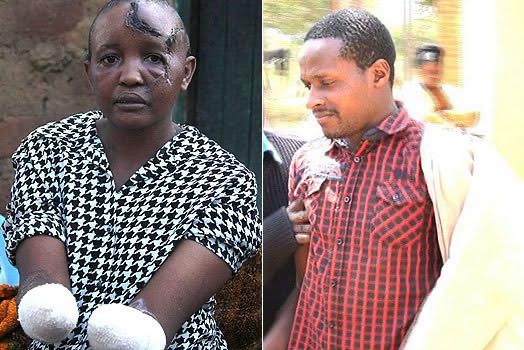 A Kenyan man has been sentenced to 30 years in prison for attempted murder by chopping off the hands of his wife.

Back in 2016, the man, Stephen Ngila chopped off Jackline Mwende‘s hands with a machete in Machakos County on July 24, because she couldn’t conceive after seven years of marriage. 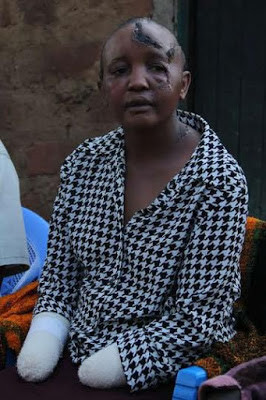 Mwende, who back then spoke told TheNation Kenya at her father’s home, where she stayed after her discharge from the hospital, said that before the attack, they had separated for about three months over failure to have children.

I could not understand why he was blaming me yet we had gone to hospital last year and the doctors had said he was the one with issues, which could be corrected. 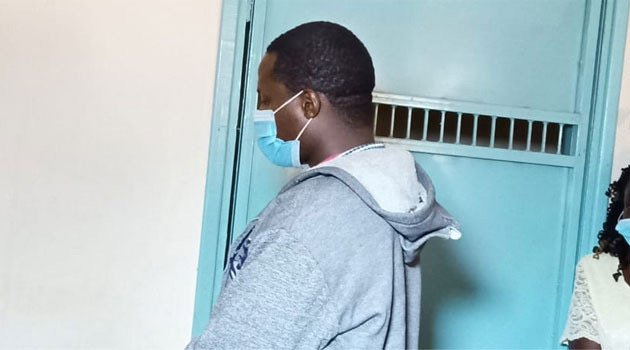 Mwende said her husband, a tailor at Masii town, refused to follow up on treatment, stressing;

He moved out of our house three months ago and came back on Sunday (July 24) at around 8.30pm. When I opened the door, he said, “today is your last day” and started slashing me with the panga (machete).

Mwende called out for help but the man fled before neighbours arrived, adding;

They thought I was dead. I was rushed to Machakos Hospital where I was given painkillers and got a blood transfusion. I was discharged

The man was arrested on Monday, July 25 in Machakos town hours after he fled from his home in Masii. 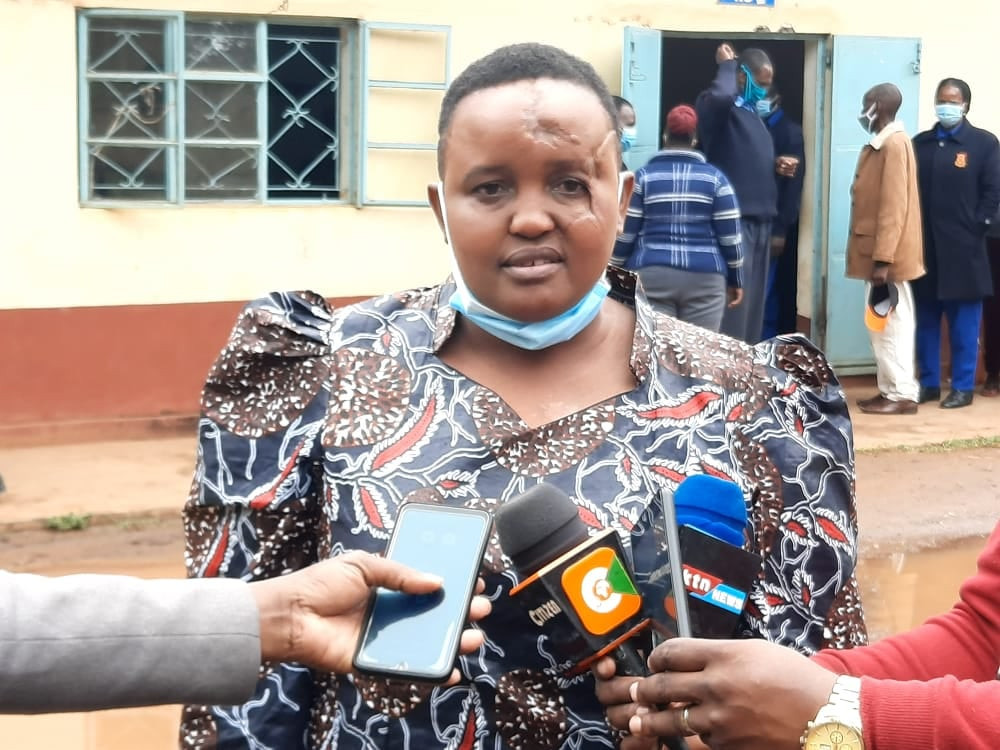 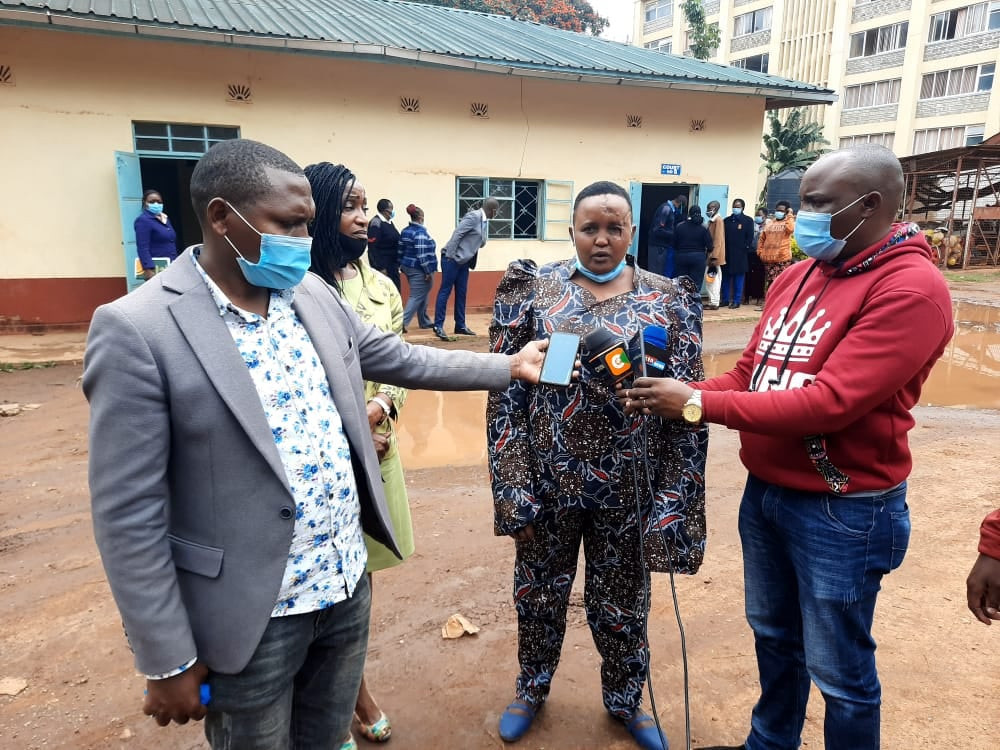 After over 4 years of the case being in court, Ngila, has now been sentenced to 30 years imprisonment on Tuesday, February 9, after he was found guilty. He was however granted 14 days to appeal the ruling.

In her judgment, Machakos Law Court Justice Brenda Bartoo said the court had taken note the accused was not remorseful for the offense he was convicted of. 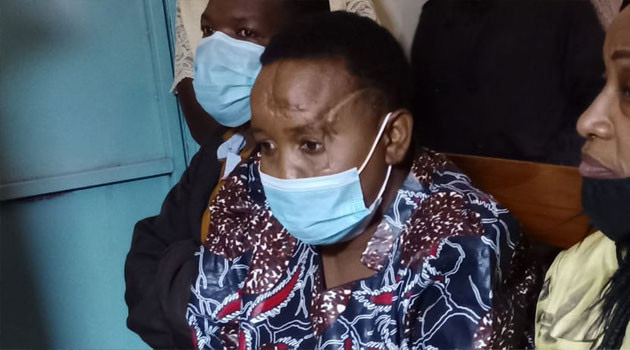 Outlined factors that informed the term, the Judge revealed;

The court notes that the offense committed was grave, and the victim in the statement does not wish for any restitution.

Therefore I proceed and sentence you for the offense of attempted murder contrary to section 220(A) of penal code.