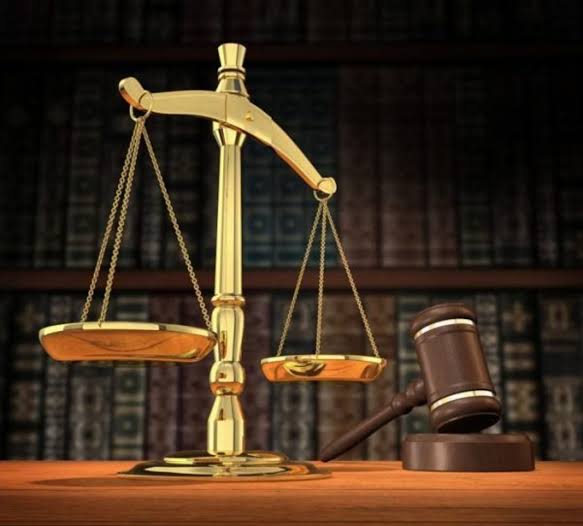 A Kano high court of appeal sitting at Audu Bako secretariat has discharged and acquitted one Faruq Umar earlier sentence to 10 years jail on offence of blasphemy against Allah.

Umar was convicted for making derogatory statements toward Allah in an argument with a friend.

Faruq was 13-year-old when he committed the said offense but the judgment was delivered till 2020 when he was 17-year-old, TheGuardian reports.

In his judgment on the appeal, Justice Nasiru Saminu, nullified the judgment of the lower court for lacking credibility.

It would be recalled that United States Commission on International Religious Freedom (USCIRF) kicked against the sentence of the Sharia Court to the 13-year-old boy.

He was found guilty and sentenced on 10 August, the same day Kano singer Yahaya Sharif-Aminu, 22, was sentenced to death by hanging for blaspheming against Prophet Mohammed.

It was also the same judge, Aliyu Kanu, who sentenced Yahaya to death that sentenced Farouq to 10 years in prison.

Both sentences have been condemned by numerous human rights groups and individuals.