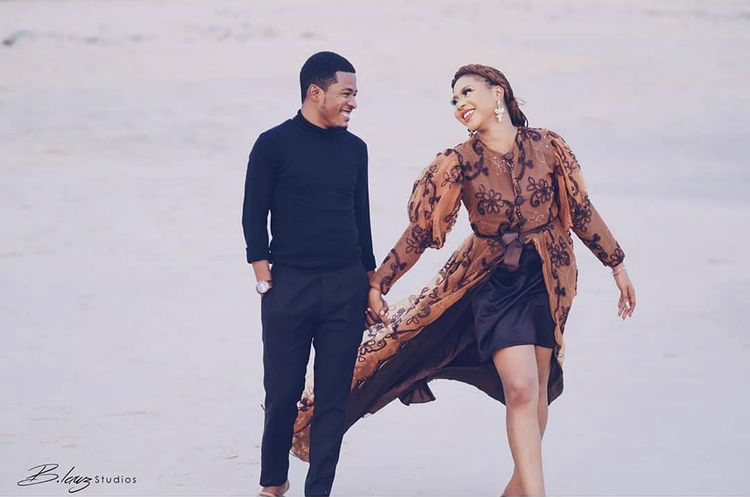 Nollywood actor, Samuel Ajibola known for playing the role of ‘Spiff’ in television series, ‘The Johnsons’, and his wife Sandra Adanna are set to have their Church wedding.

This comes months after the couple had their traditional wedding held on January 6 in Awka, Anambra state.

The Comic actor took to his Instagram page to share pre-wedding photos of himself and his bride-to-be. Congratulatory messages from fans and colleagues have since been pouring in.

A post shared by Samuel Ajibola a.k.a SPIFF (@samajibola)

In an interview with Saturday Beats back in January, Spiff said;

My wedding was a huge success. We shook Anambra town. A young prince from the west came in search of his own princess.

To be honest, my fiancée is a beautiful soul full of happiness and she is a great person. So, it was not hard convincing my parents that she is good for me. My parents are not tribalists– they were open to receiving anybody. I also got a warm reception from my in-laws too. Ours was just a kingdom wedding that was destined to happen. We courted for about two years but we had known a long time that we were destined for each other. We were just waiting for the right time.

Speaking about the reactions that trailed the news of his engagement, the actor with boyish looks, said he was long overdue to settle down.

To be honest, for some years now, I had been long overdue to settle down. But most people did not have an idea about it because I look very young and I play young characters most of the time. So, marriage was not what a lot of people or fans ever imagined for me. But I knew that I was of age and I needed to settle down soon to move on to the next phase in life.

I’m not considering a large family. We are planning (to have) not more than three children, considering the population of Nigeria. It’s really hard to raise children here.

See his pre-wedding photos below; 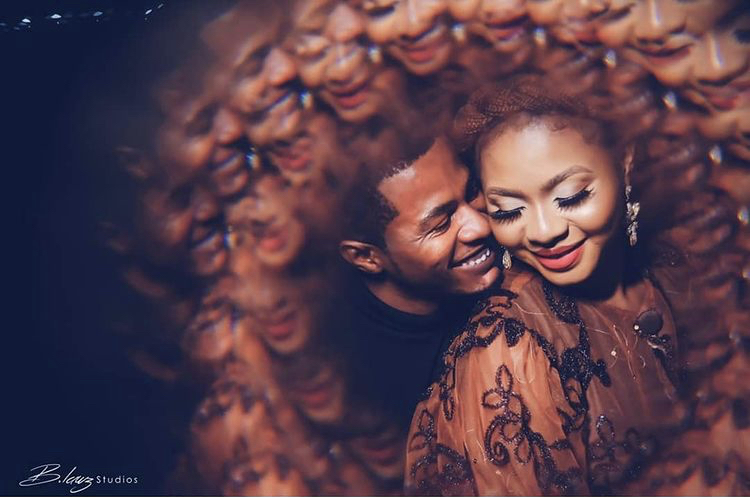 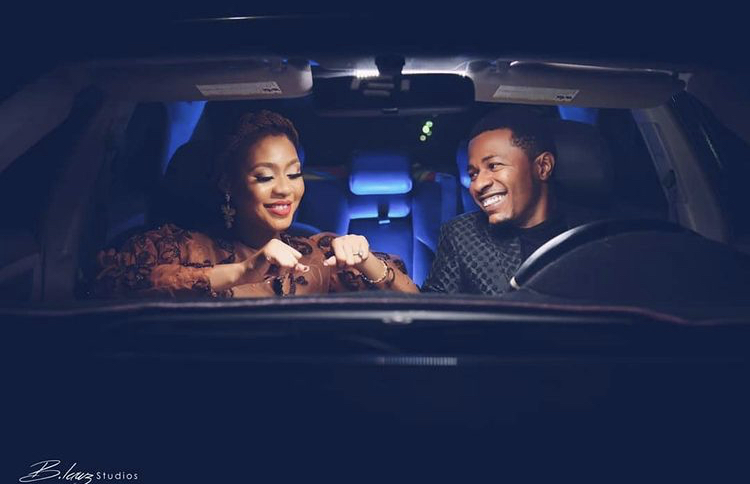 2-Year-Old Boy Strangled To Death, Body Dumped In Snow By Grandparents After ‘Crying Too Much’ (photos)

Check Out Pre-Wedding Photos Of Buhari’s Son, Yusuf And…

Actor, Samuel Ajibola Quits Role As ‘Spiff’ In The Johnsons…