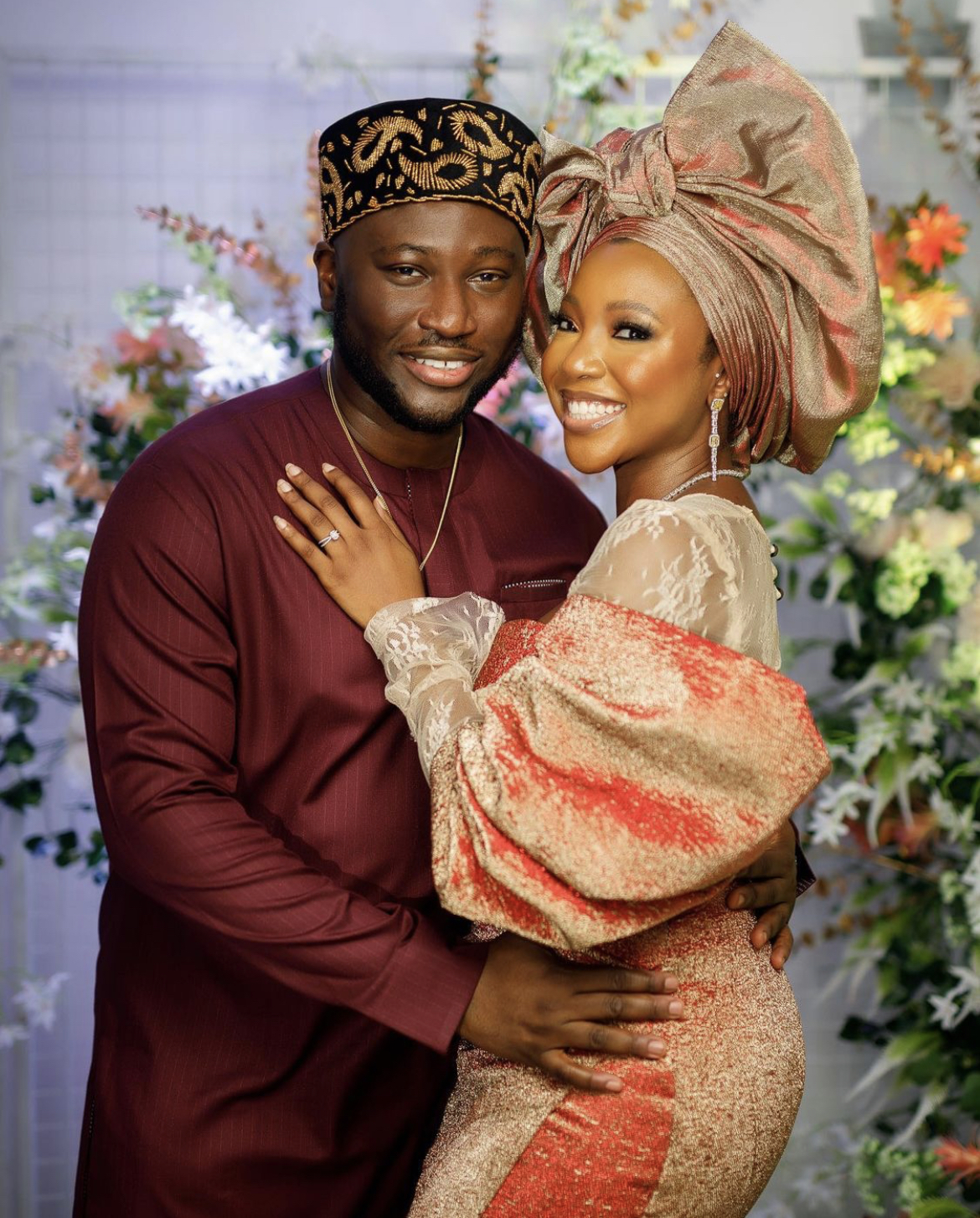 The introduction between the family members of the pair held on Saturday, clad in beautiful attires and cheered by friends as well as family members.

They also took to their individual social media pages to celebrate the occasion.

Abasi, @abasieneobong my love!!. Today, our families accepted to become one. I’m so excited to go on this journey with you… Here’s to forever!

On his part, Abasi, the founder and CEO of 54Gene, wrote;

Inibokun @inidimaokojie today our families have accepted to become one. Thank you for welcoming us. I can’t wait till it is made official!

The 31-year-old actress had announced her engagement to the medical doctor and entrepreneur in July.

She also revealed that their love story started after Abasi — who was her fan on Instagram — bought her Malteser chocolate two years ago.

At the time, Ini said she had taken to her Instastories to rant about how she was unable to get her favourite chocolate in Lagos state at the time.

Upon seeing her post, Abasi had sent an email to her from London, telling her he would love to send some Maltesers chocolate to her.

A week later, according to her, she got a whole bag filled with Maltesers, her favourite chocolate, and they got along thereafter.

Below are photos from the event: 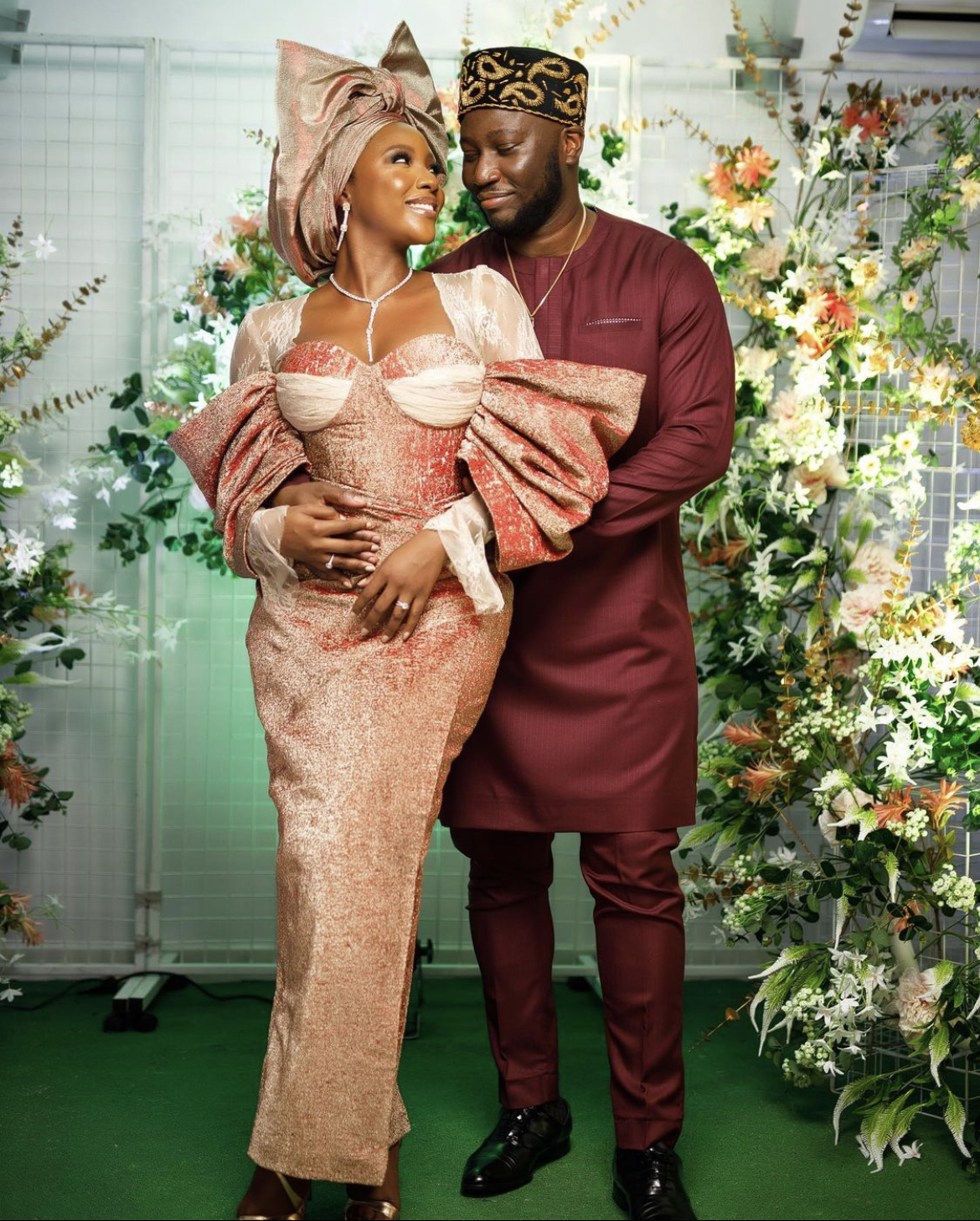 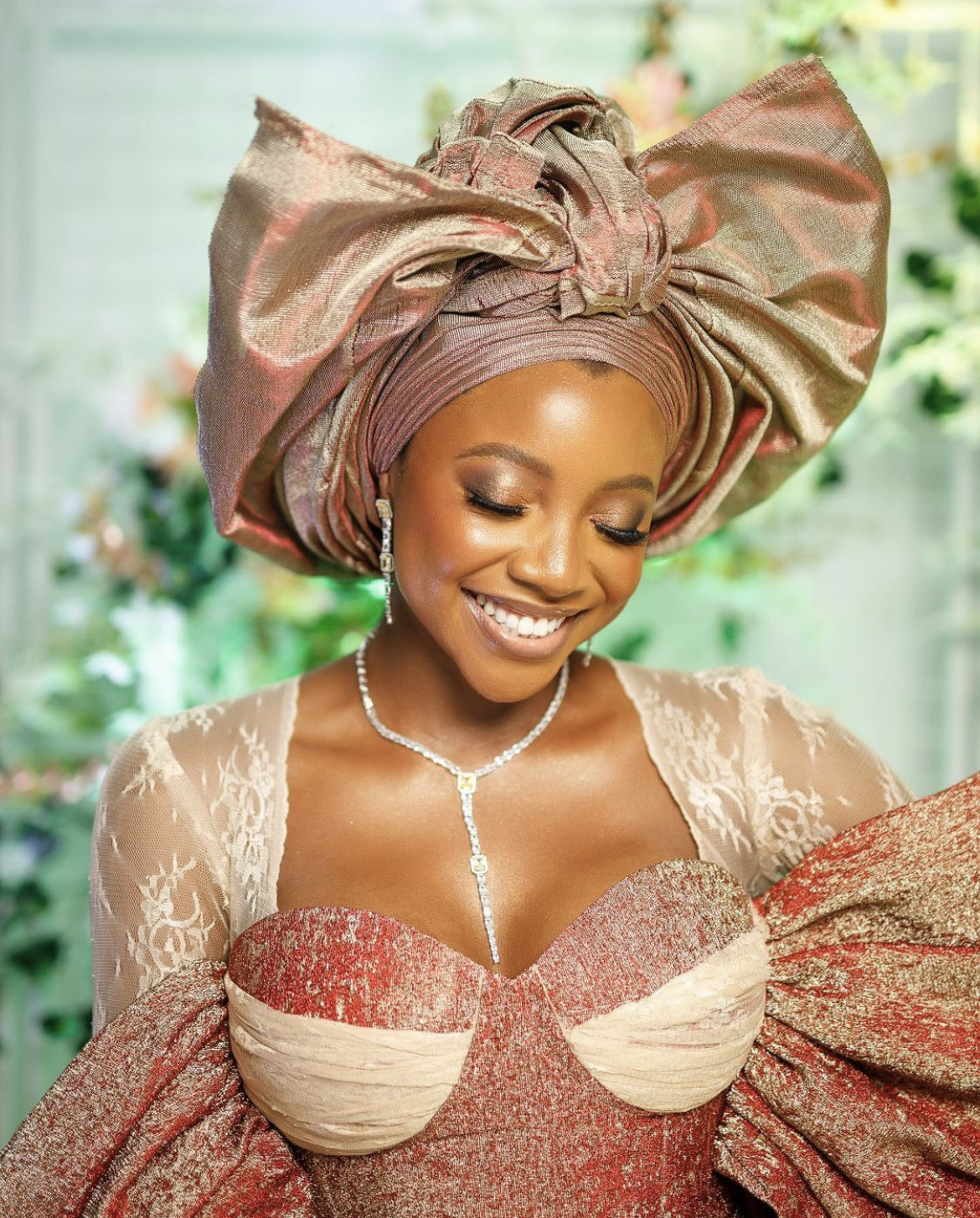 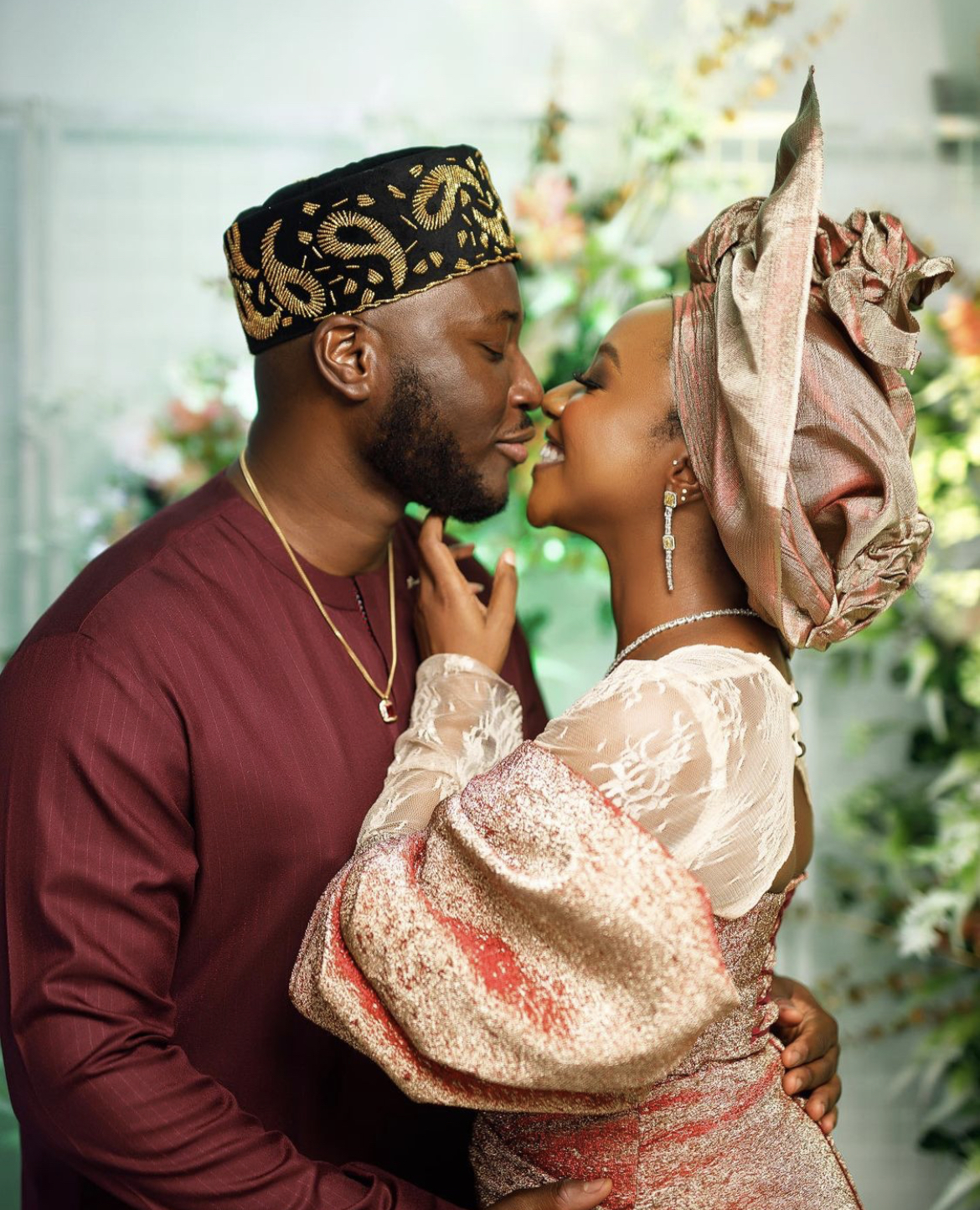 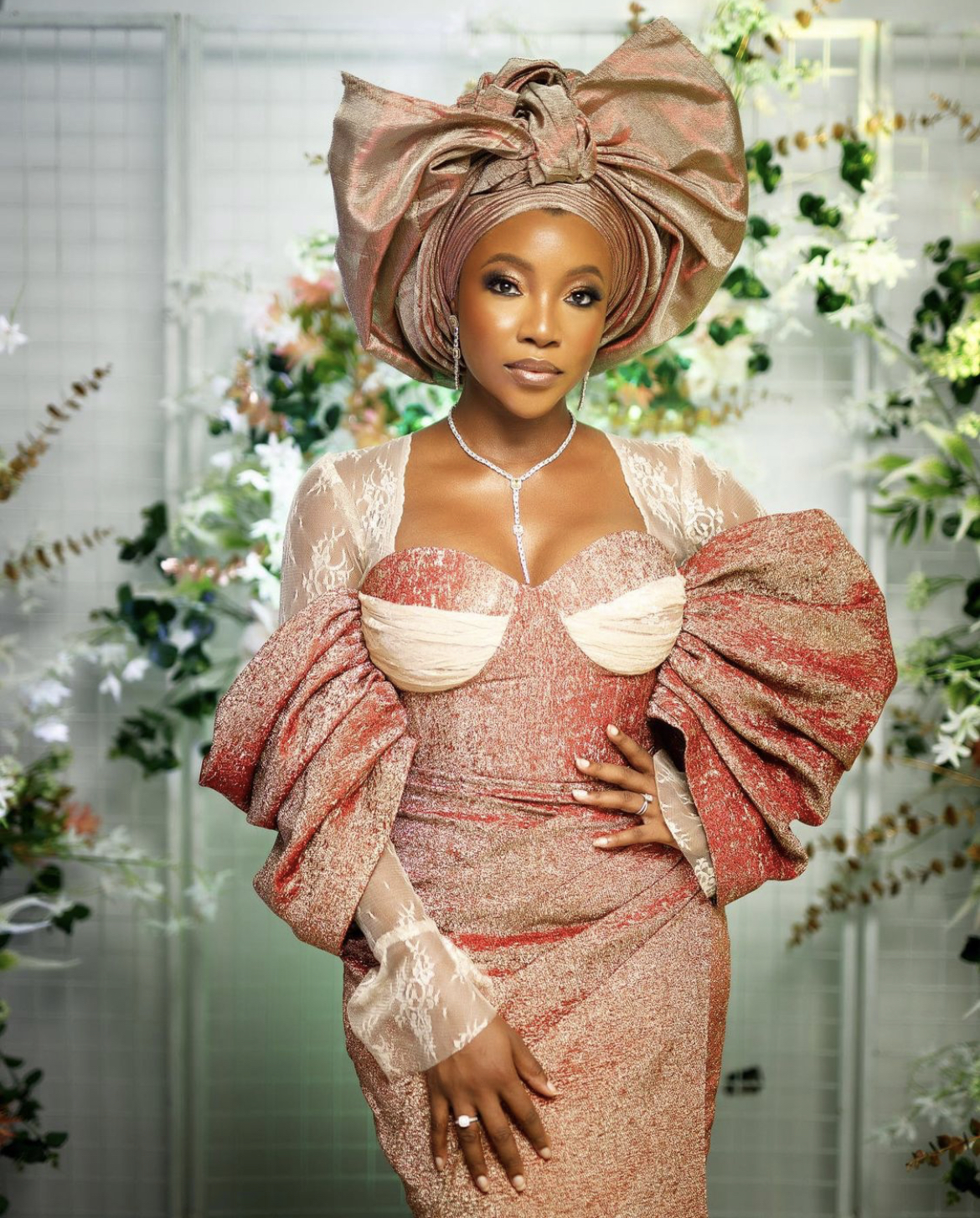 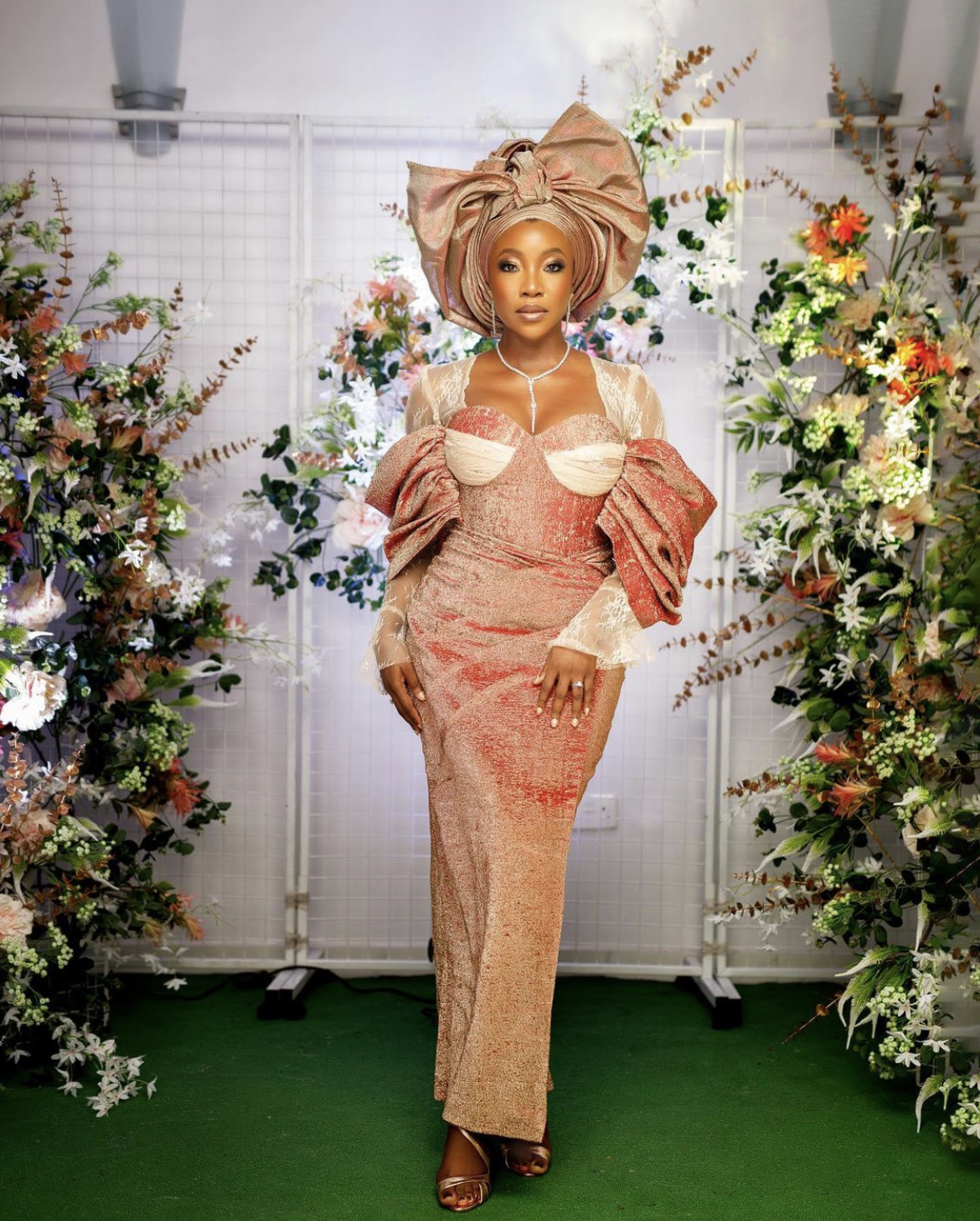 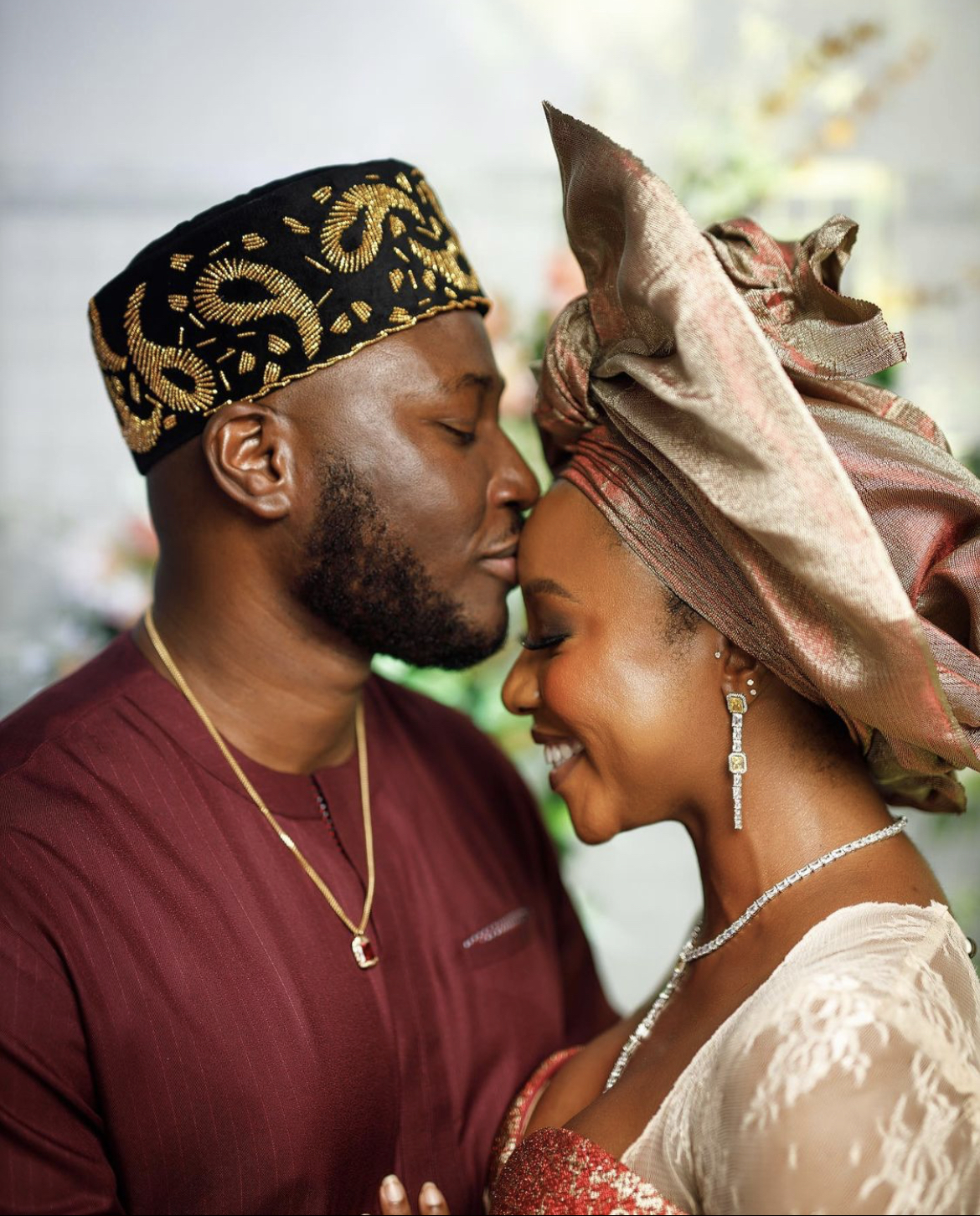 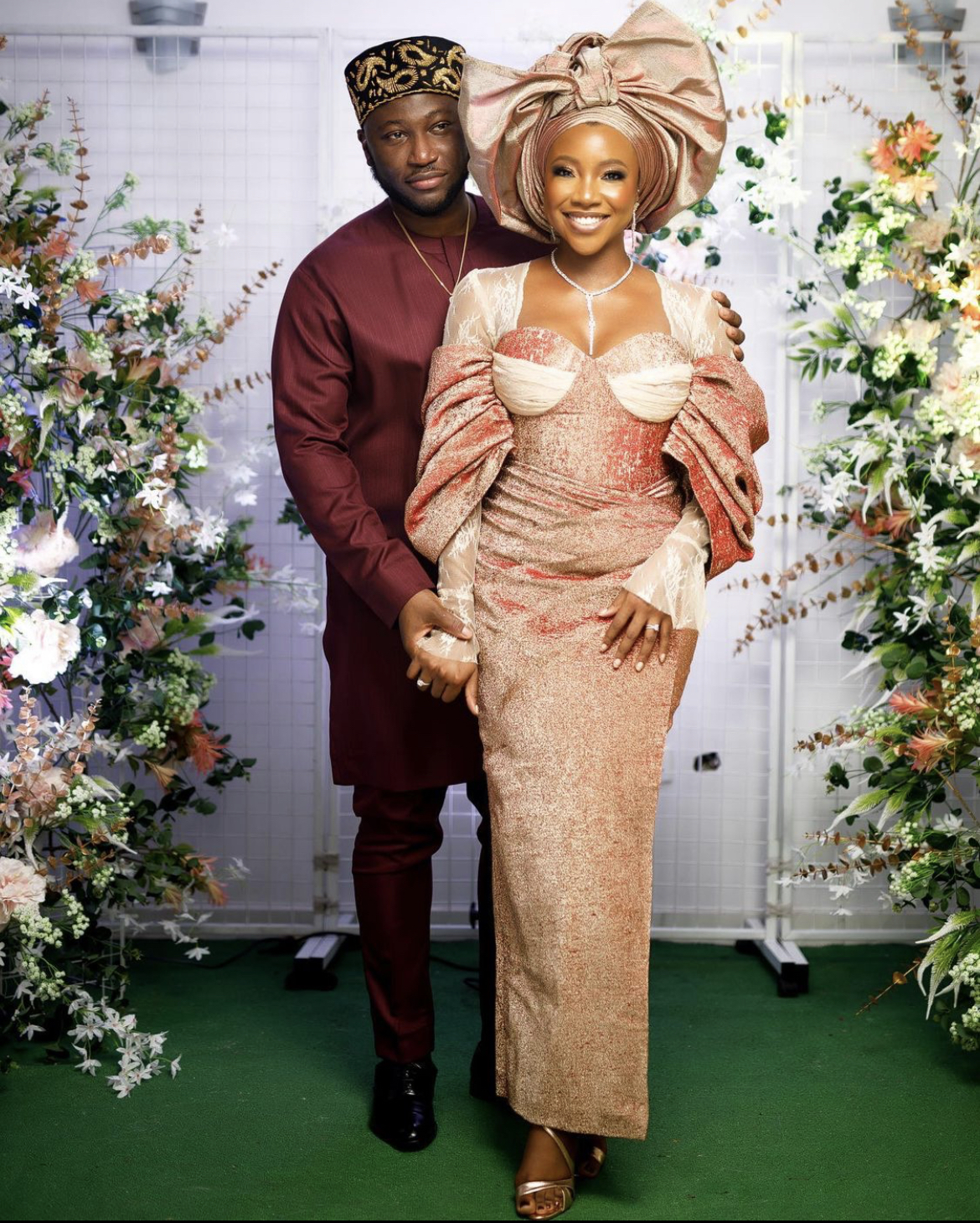 Actress, Ini Dima-Okojie Gets Engaged To Man She Met Via…