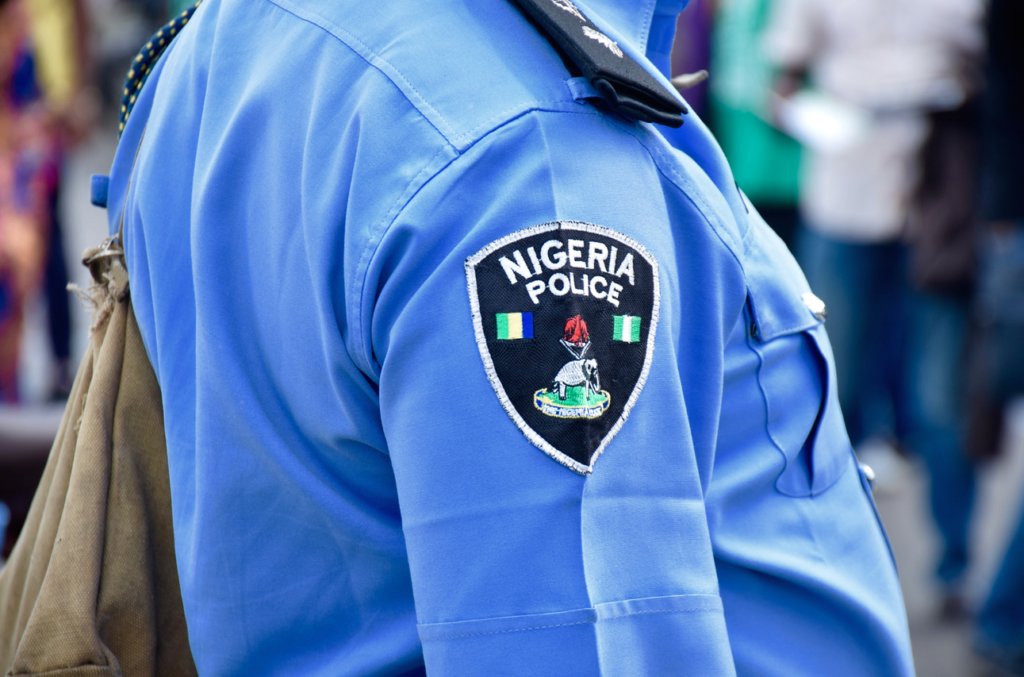 Katsina State Police Command has on Saturday said over 200 students of Government Science Secondary School, Kankara, were rescued from gunmen who attacked the school on Friday night.

Armed with sophisticated weapons, the bandits stormed the school in their numbers and attacked the students in an operation that last for about an hour.

Though the command was yet to specify the number of students abducted by the bandits, as at the time of filing this report, some yet to be confirmed report say 600 students were kidnapped.

A statement by the spokesman for the command, SP Gambo Isah, disclosed that a police inspector was injured during attempts to rescue the students.

The DPO rescued over two hundred students back into the school compound. The Police, Nigerian Army, and Nigerian Air Force are working closely with the school authorities to ascertain the actual number of the missing and/or kidnapped students while search parties are assiduously working with a view to finding and/or rescue the missing students.

It will be too early to say at this particular moment the actual number of students that have been kidnapped or missing.

The incident happened on Friday night barely a few hours after President Muhammadu Buhari arrived in his home state of Katsina for a week-long private visit.

Parents of wards have rushed to the school to know the fate of their children while security operatives were seen in strategic locations in the Kankara area of the state.