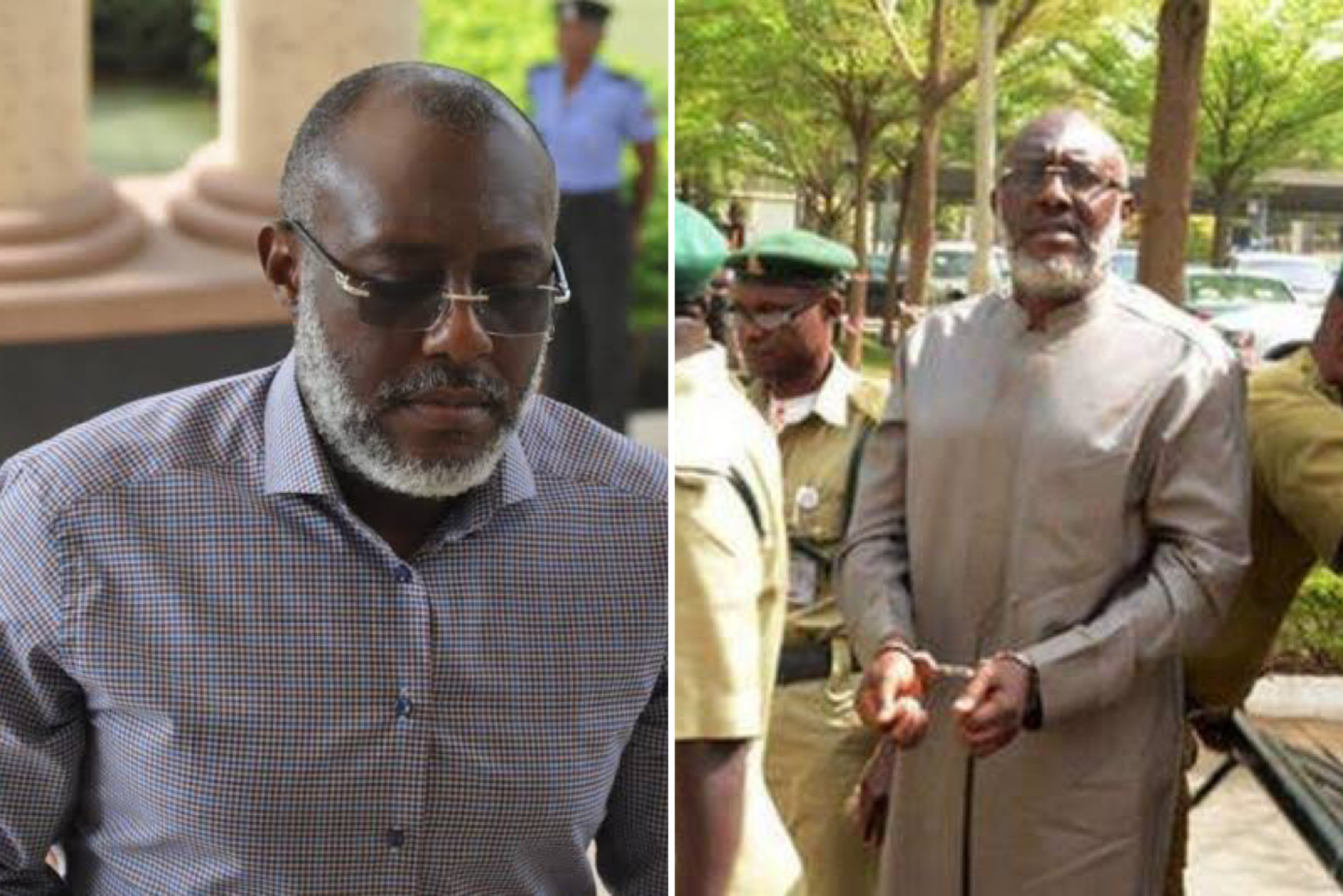 Federal High Court in Abuja has nullified the conviction and seven years jail term imposed on a former spokesperson of the Peoples Democratic Party, Olisa Metuh, after finding him guilty of money laundering charges in February.

In its ruling on Wednesday, a three-man panel led by Justice Stephen Adah in a unanimous judgment, delivered on Wednesday, held that the proceedings of the Federal High Court leading to the conviction of the former PDP spokesman and his company, Destra Investment Limited, were tainted with bias, and therefore must not be allowed to stand.

It would be recalled that Economic and Financial Crimes Commission (EFCC) arraigned Metuh on seven counts of money laundering for allegedly receiving N400 million from the office of the national security adviser then being headed by Col Sambo Dasuki.

Metuh was then sentenced to 7 years imprisonment for money laundering on February 25.

In the new ruling, Justice Adah, who delivered the lead judgment, held that the utterances of the trial judge, Justice Okon Abang, in the course of the trial, established that he was biased against the convicts.

He, therefore, ordered that trial be conducted afresh and directed that the case file be sent back to the Chief Judge of the Federal High Court for reassignment to another judge other than Justice Abang.

Alleged N400m Fraud: Olisa Metuh To Be Re-Arraigned On Oct…