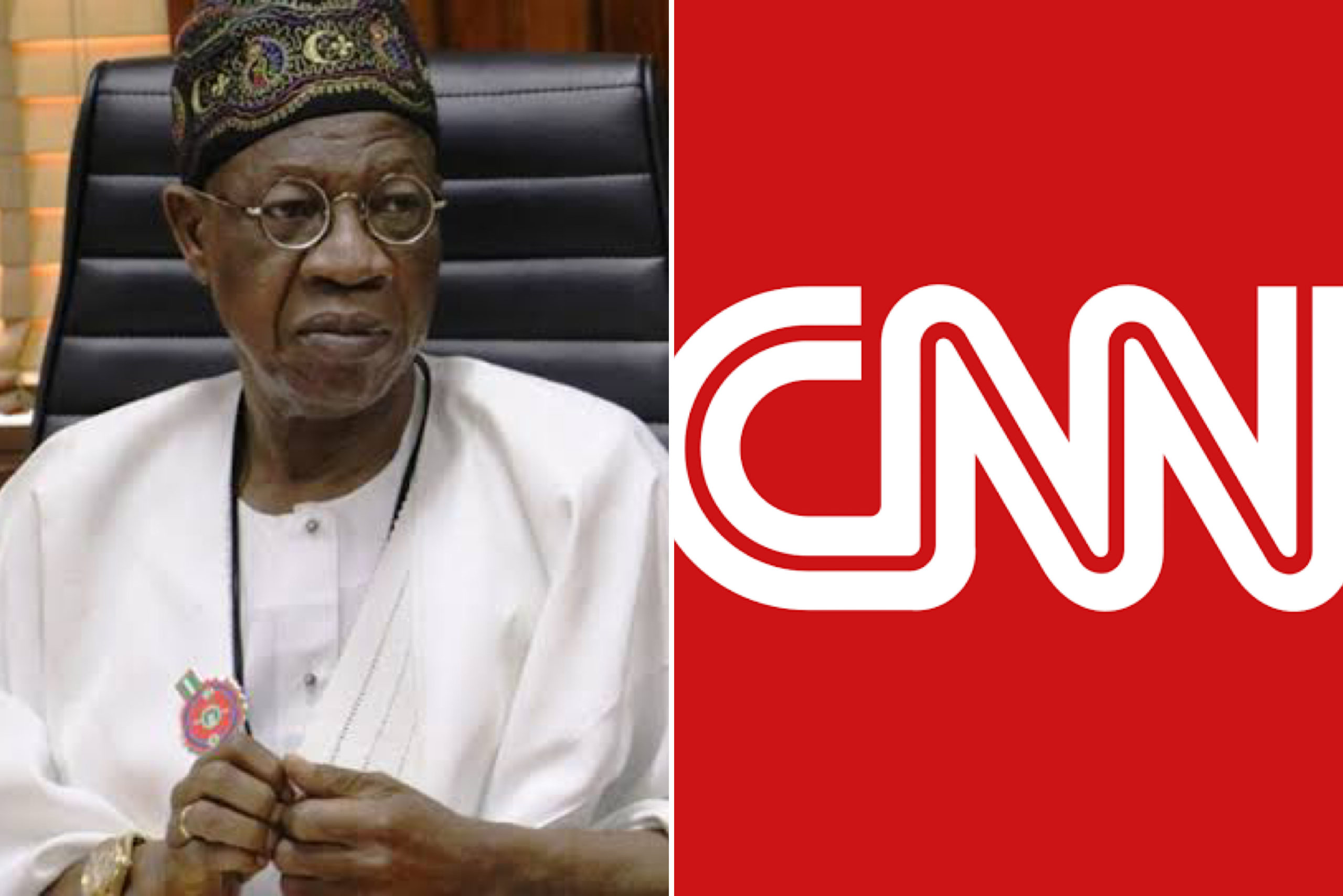 Federal Government has petitioned the Cable News Network (CNN), demanding “an immediate and exhaustive investigation into its report on the Lekki tollgate incident to determine its authenticity and conformity to basic standards of journalism”.

It berated the US-based media over its coverage of the #EndSARS protest in Lekki area of Lagos State, saying “CNN breached the most basic of the core principles of journalism – balance and fairness”.

Minister of Information and Culture, Lai Mohammed, stated this in the letter addressed to Jonathan Hawkins, VP (Communications) in CNN Centre Atlanta, Georgia.

CNN in the investigative report, which it published last week, alleged that it uncovered that Nigerian security forces opened fire on unarmed protesters at Lekki tollgate, during the #EndSARS protesters.

Lai Mohammed’s letter dated November 23, 2020 entitled ‘Re: How a bloody night of bullets quashed a young protest movement’, was shared on Monday, November 23.

Our attention has been drawn to an ‘investigation’ by CNN, entitled ‘How a Bloody Night of Bullets Quashed a Young Protest Movement’ and aired on 18 Nov. 2020, in which the international news organization said it had ”uncovered that Nigerian security forces opened fire on unarmed protesters” at the Lekki Toll Gate in Lagos, Nigeria, during the #EndSARS protest.

We write to put on record that the report did not just fall short of journalistic standards, it reinforces the disinformation that is going around on the issue, it is blatantly irresponsible and it is a poor piece of journalistic work by a reputable international news organization.

In the first instance, the report did not live up to the most basic of the core principles of journalism – balance and fairness. According to the website www.ethics.journalists.org, ”balance and fairness are classic buzzwords of journalism ethics: In objective journalism, stories must be balanced in the sense of attempting to present all sides of a story. Fairness means that a journalist should strive for accuracy and truth in reporting, and not slant a story so a reader draws the reporter’s desired conclusion. 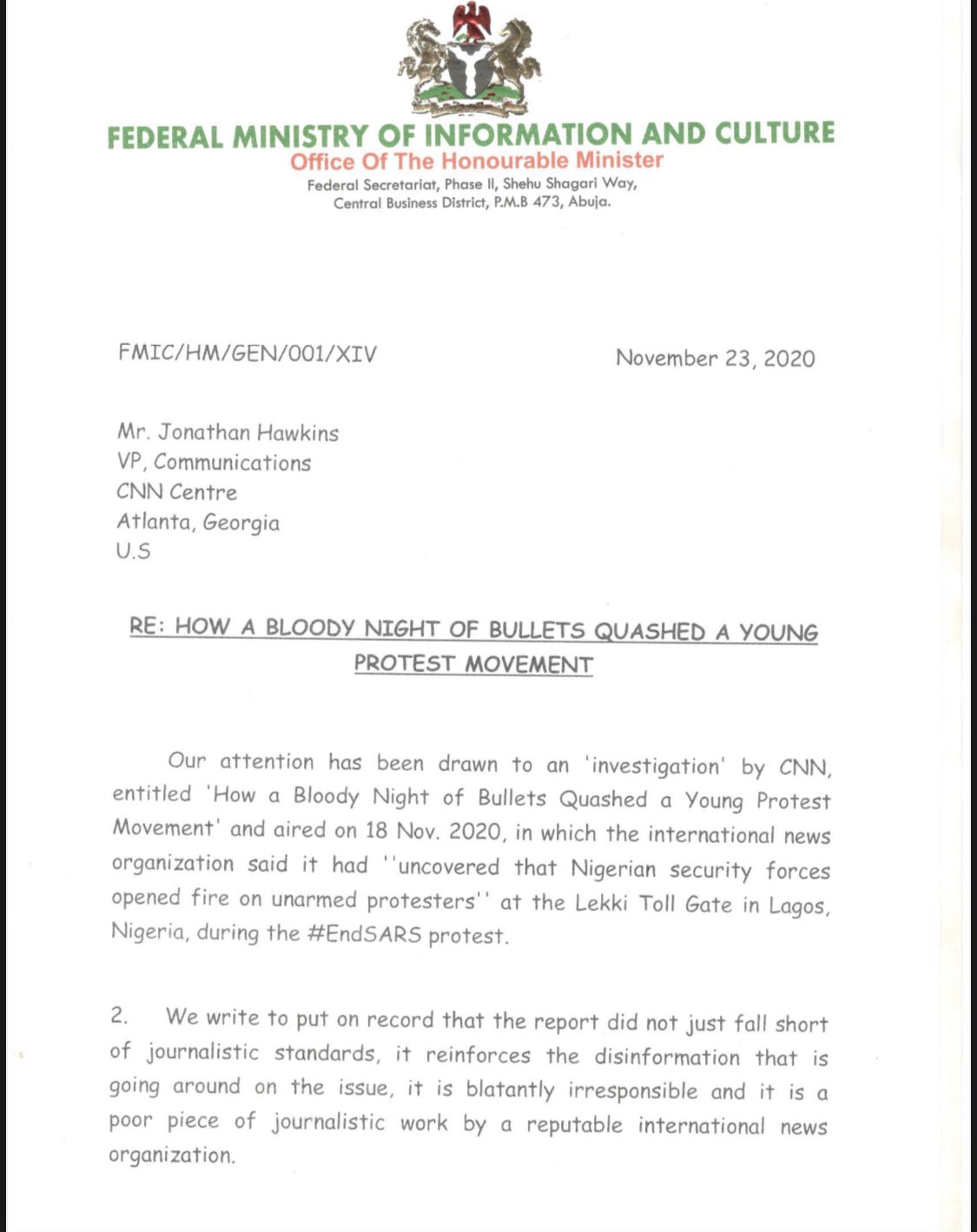 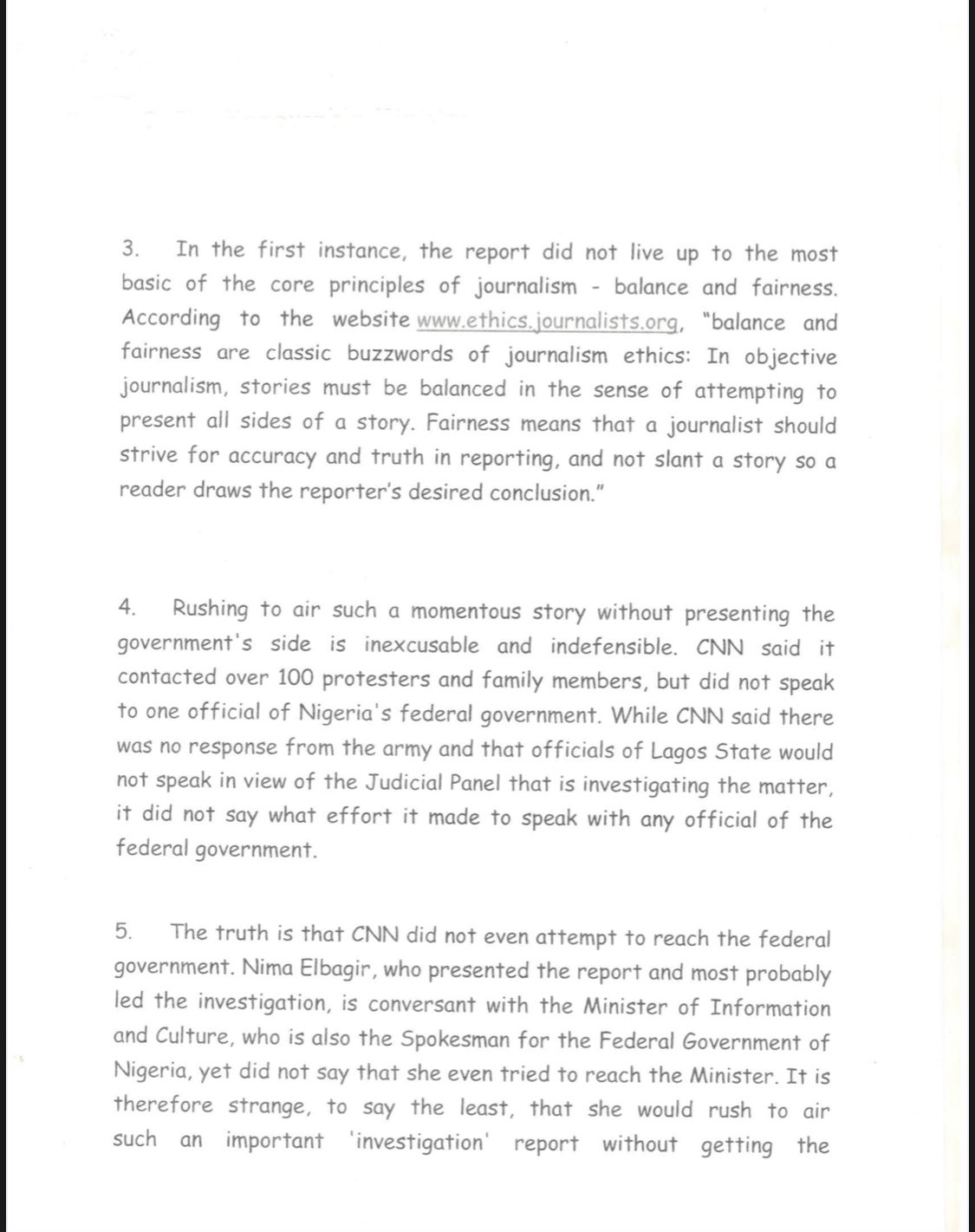 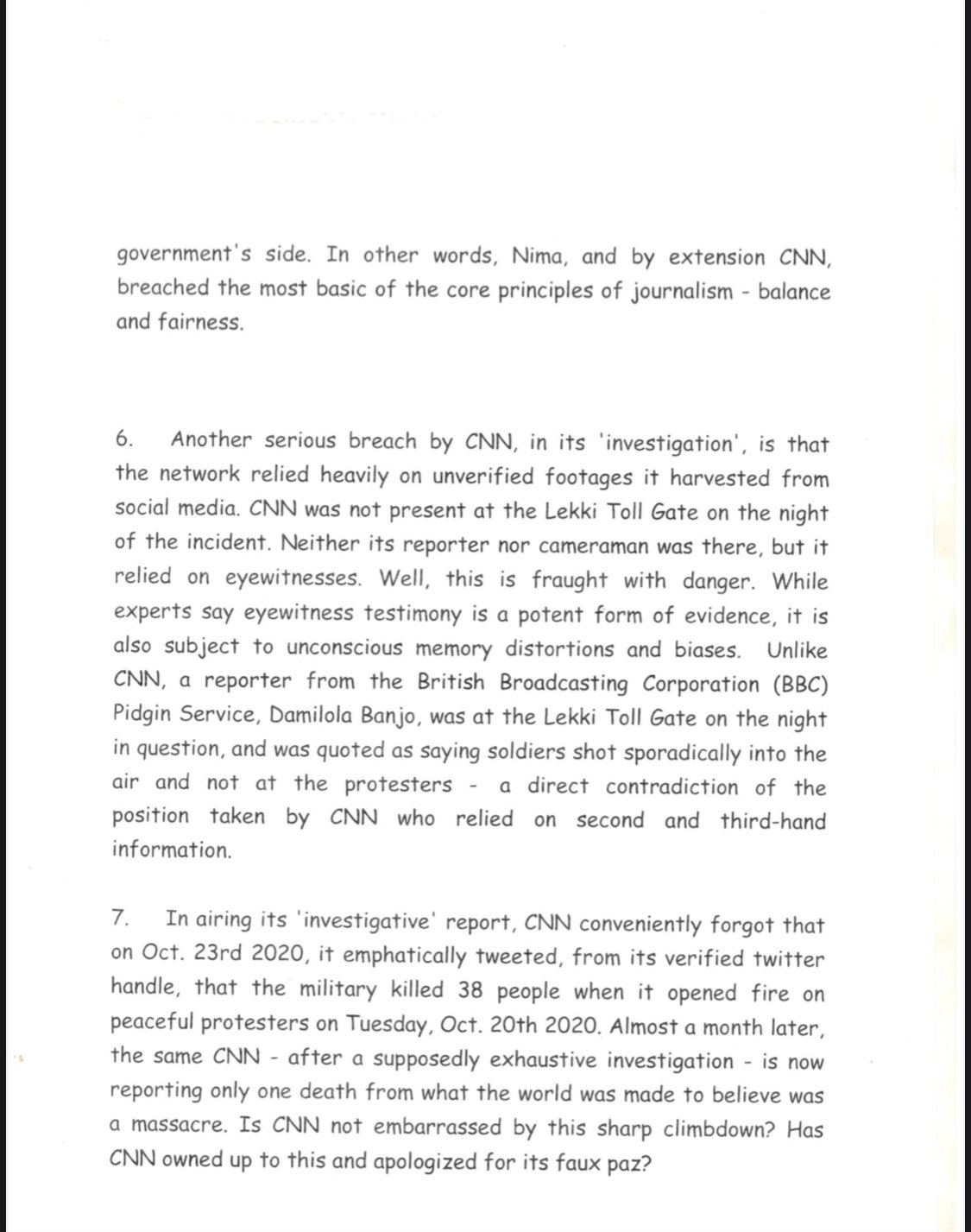 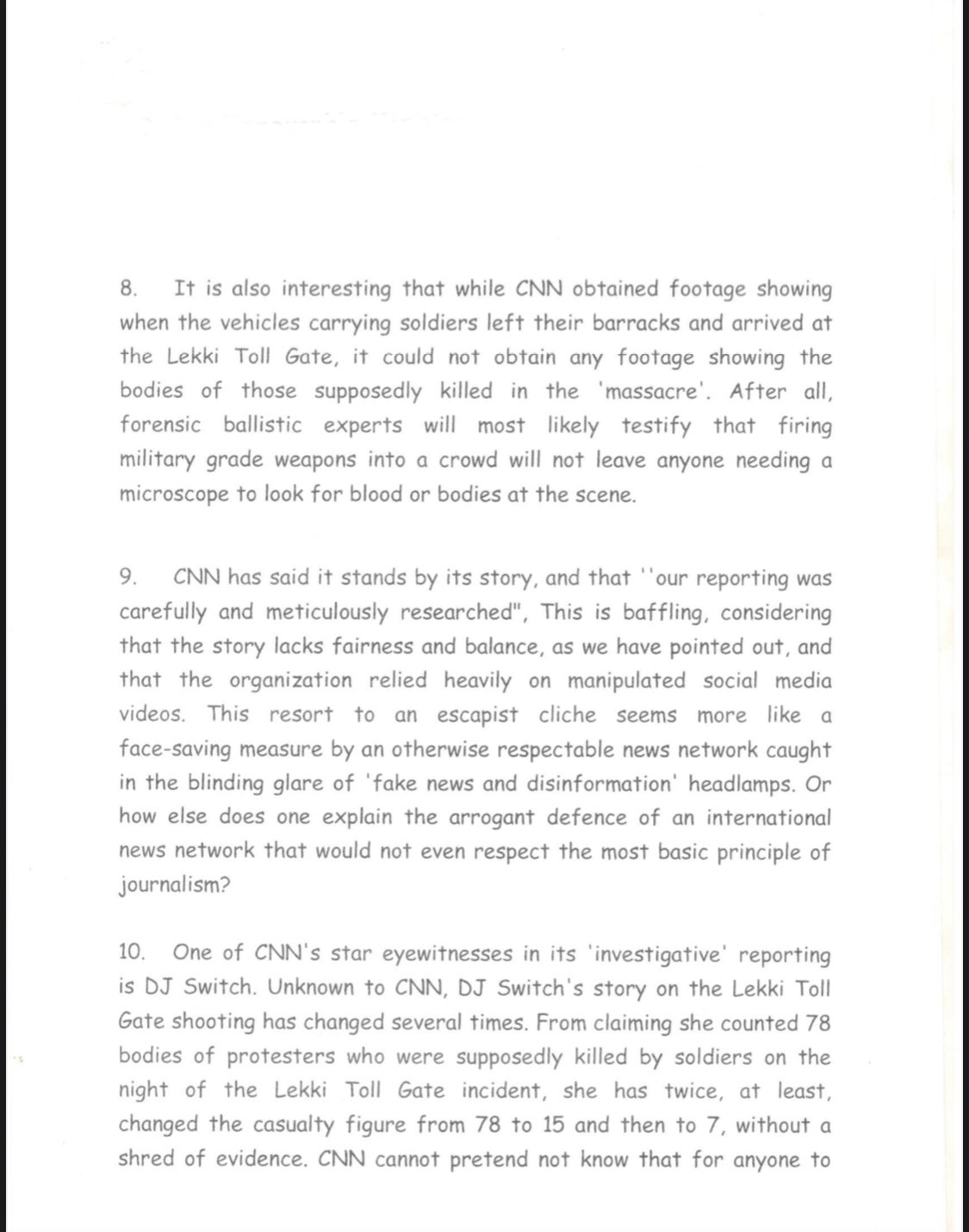 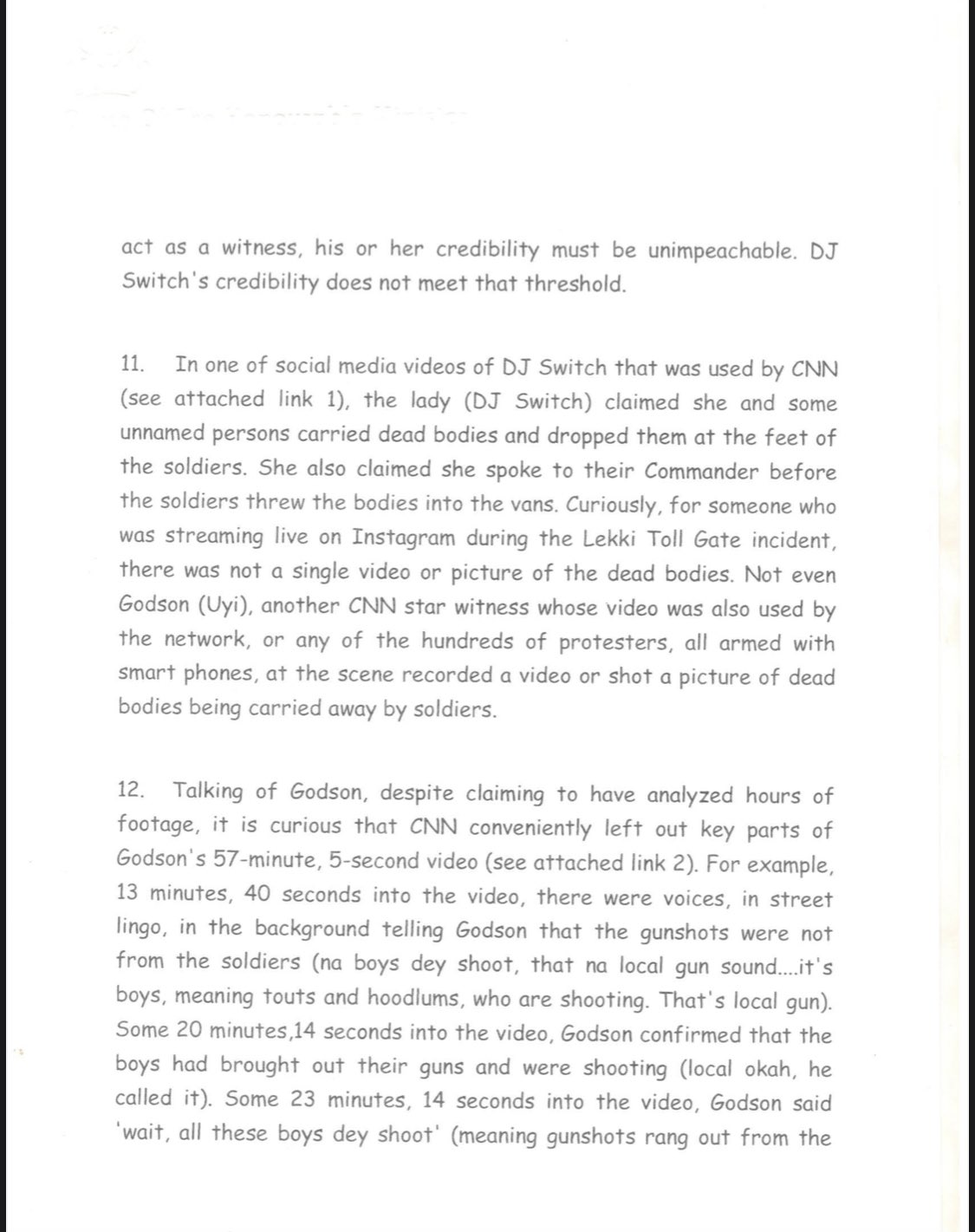 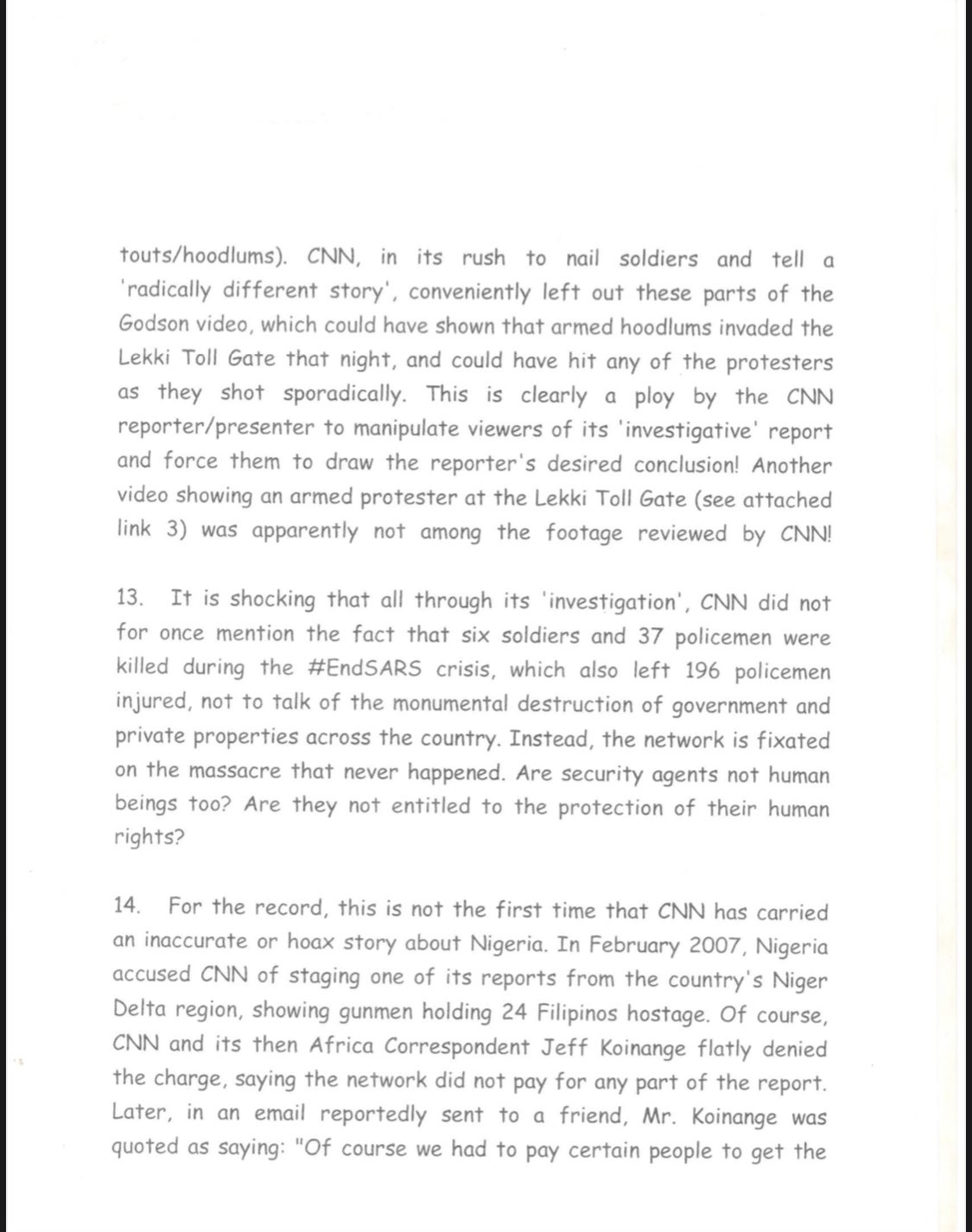 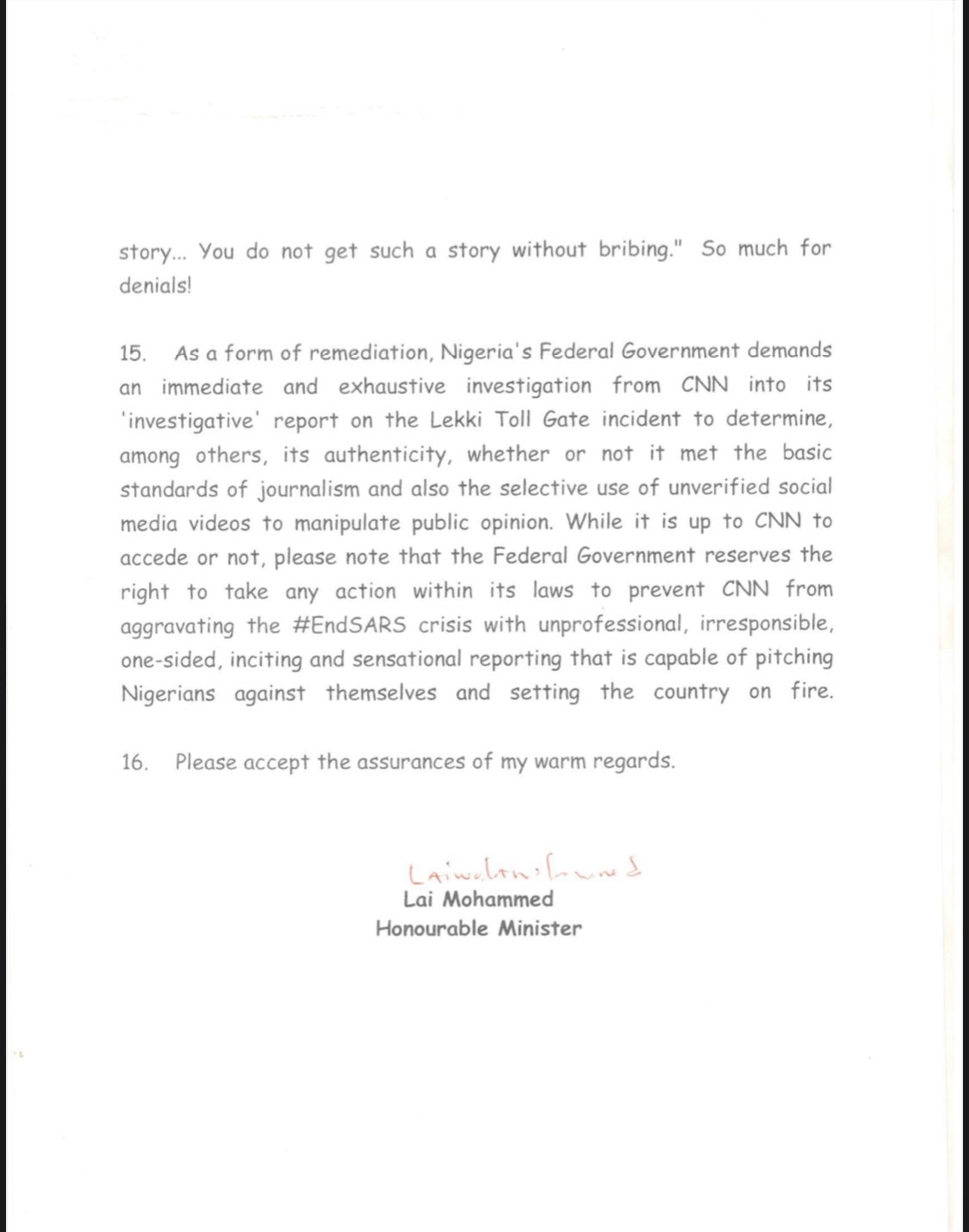