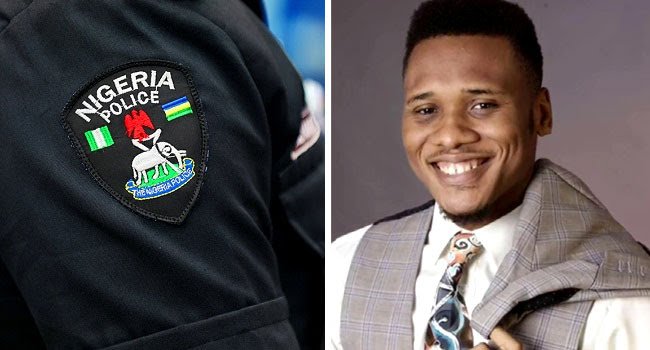 An #EndSARS protester, Eromosele Adene, has been released after spending 12 days in police custody.

Eromosele, who was arrested on November 7 by the police in Lagos State, was released from police detention on the order of a Magistrate Court in the Yaba area of the state.

The 27-year-old musician and philanthropist was accused of inciting violence, endangering of the public peace, among others.

He was transferred from Lagos State to Abuja for interrogation before he was returned to Lagos on Sunday night for his arraignment.

Adene was granted bail by the honorable Magistrate O. A. Salawu, on November 17, 2020, following his arraigned where police was denied a request to remand him for 30 days.

The magistrate set the bail at N1 million stating it was important that Eromosele’s fundamental right not be infringed upon in the interest of justice.

One of the lawyers who provided legal aid to the protesters, Moe Odele, has now shared a video showing a once-again freed Eromosele via her Twitter handle on Thursday.