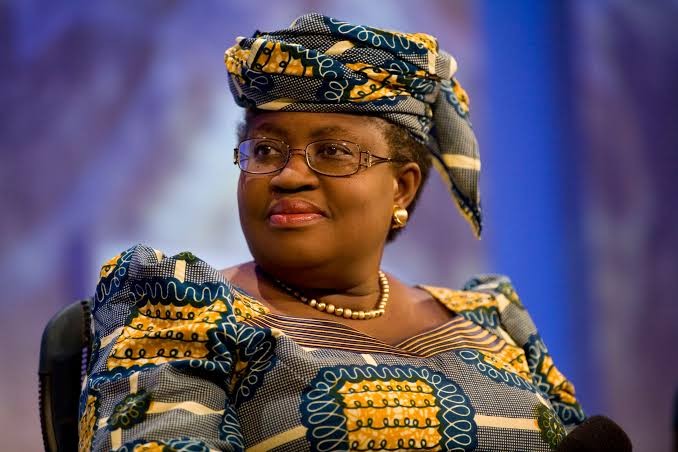 Ngozi Okonjo-Iweala has been named among the five candidates that will proceed to the next stage in the race for the position of the director-general of the World Trade Organisation.

The selection process saw three candidates miss out while the former minister of finance got retained, as there are plans to reduce the contestants to two final candidates in the coming weeks.

Okonjo-Iweala is the former finance minister in Nigeria and former Managing Director of the World Bank.

Their expertise and high professional and personal qualities are highly valued and respected by all members.

With this development, five candidates are still in the race for the WTO top job after securing enough support to guarantee a place in the next round of voting.

General Council Chair, David Walker of New Zealand, and his two co-facilitators in the selection process disclosed the five candidates who had secured the broadest and deepest support from the WTO membership and would consequently advance to the next stage of the process.

The remaining contenders are all current or former ministers, a qualification which trade officials had previously said was an important characteristic for a future Director-General.

The vacancy arose when Brazilian director-general, Roberto Azevedo, decided to step down at the end of August, a year before his term was due to end.

The vacancy offered an opportunity for the US, the European Union, and other nations to reshape the organisation, whose mission of economic integration was under threat from protectionist policies around the globe.

According to Amb. David Walker, the second phase of consultations will begin on September 24 and run until October 6. In this phase, three candidates will be removed from the race while the remaining two will make the final round.