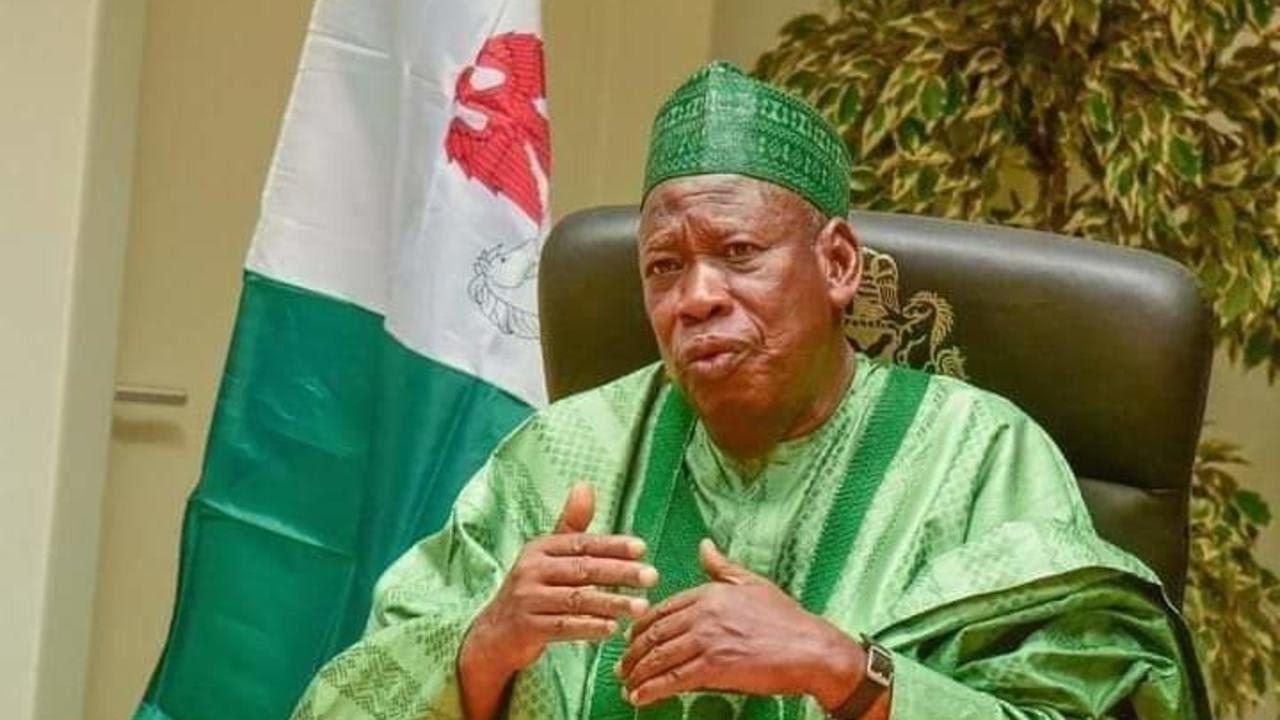 It would be recalled that an Upper Shari’a Court sitting at Hausawa Quarters in Kano state sentenced Aminu to death by hanging for blasphemy against Prophet Muhammad in one of his songs.

In his ruling on August 10, the Shari’a court Khadi, Aliyu Muhammad Kani, found Aminu guilty of the one-count charge bordering on derogatory comment contained in the song.

Ganduje made the statement during a special meeting held at Africa House, Government House, on Thursday, August 27.

However, Ganduje said that for the time being, the singer has the right to appeal the judgement up to Supreme Court, “but I assure you that immediately the Supreme Court affirms the judgment, I will sign it without any hesitation.”

Ganduje, who was speaking at a stakeholders’ meeting of Ullamas, lawyers, university dons and other persons stated that he is ready to sign the death warrant once all avenues are exhausted.

The Governor noted that no basis of any violence approach to the matter because government is on the top of situation.

What happened is so important to the state and to the security of the state and the nation in general. What the Court did is absolutely right. And we support it completely. Such kind of irresponsible act, if not because of the state power, nobody could know what would happen in the future.

The man, who did that, confessed to being a follower of a particular Islamic Sect. But the adherents of that Sect rejected him right away. So, we need to understand the importance of this judgment. We are lucky that scholars maintained that it wasn’t a case for a particular sect, but rather of one who just decided to derail.

He commended the Ullamas and youths of the state saying;

We have been following this matter from all angles and we will not leave any stone unturned until full justice is achieved. I will like to commend the Ullamas and the youths for their maturity in handling the matter if not it would have been a different story by now.

But for now, the man is having the grace of 30 days to appeal, if he does so, we will follow the matter to the Supreme Court, but if he doesn’t, immediately the days elapse, I will sign the death warrant and that is our position.

Aminu’s sentence has been greeted by criticism from many Nigerians, who call for an overturn of the judgement, saying it’s a human rights violation.

Vehicles Loaded With Over 18,000 Bottles Of Beer, Destroyed…