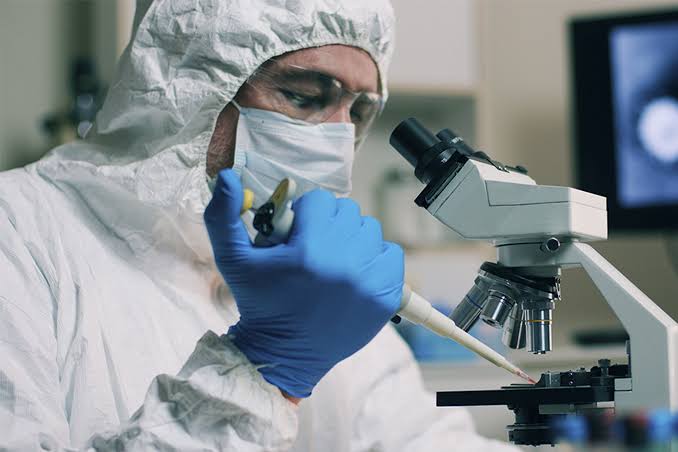 Russia has announced plans to begin mass COVID-19 vaccination to its general population in October.

This in the bid to become the first country to start mass vaccinations against the virus that has killed more than 679,000 people world-wide.

It would be recalled that on June 18, Russia became the first country in the world to complete the human trials of a new coronavirus vaccine.

The country allowed clinical trials of two forms of a potential COVID-19 vaccine developed by the Gamaleya National Research Center for Epidemiology and Microbiology.

Russia has shortened trial approval times and sped up clinical evaluations in an attempt to pick up speed in the race towards a certified COVID-19 vaccine.

He noted that the effort would follow the vaccination of health-care workers and teachers, who will get administered the vaccine first.

Earlier this week, a Russian official said a vaccine made by the state-owned Gamaleya Institute for Epidemiology and Microbiology should be registered by mid-August, the most important step before the vaccine can be administered for medical use.

The vaccine developed by the Gamaleya Institute is one of two undergoing late-stage trials in Russia.

The effort has put Russia ahead of other Western countries in developing and preparing a vaccination for widespread administration.

Scores of possible coronavirus vaccines are being developed around the world and more than 20 are currently in clinical trials.

While some Western vaccine candidates are going through a third test phase right now, Russia skipped the phase.

The decision has led world medics to worry that the country may be trading public safety for national prestige.

Dr. Anthony Fauci, the U.S.’s top infectious-disease expert, said during a House COVID-19 subcommittee hearing on Friday that the U.S. would likely not use vaccines developed in China or Russia.

I do hope that the Chinese and the Russians are actually testing the vaccine before they are administering the vaccine to anyone. Claims of having a vaccine ready to distribute before you do testing, I think, is problematic, at best.

Dr. Fauci expressed hoped that the U.S. would have a vaccine by the end of the year.