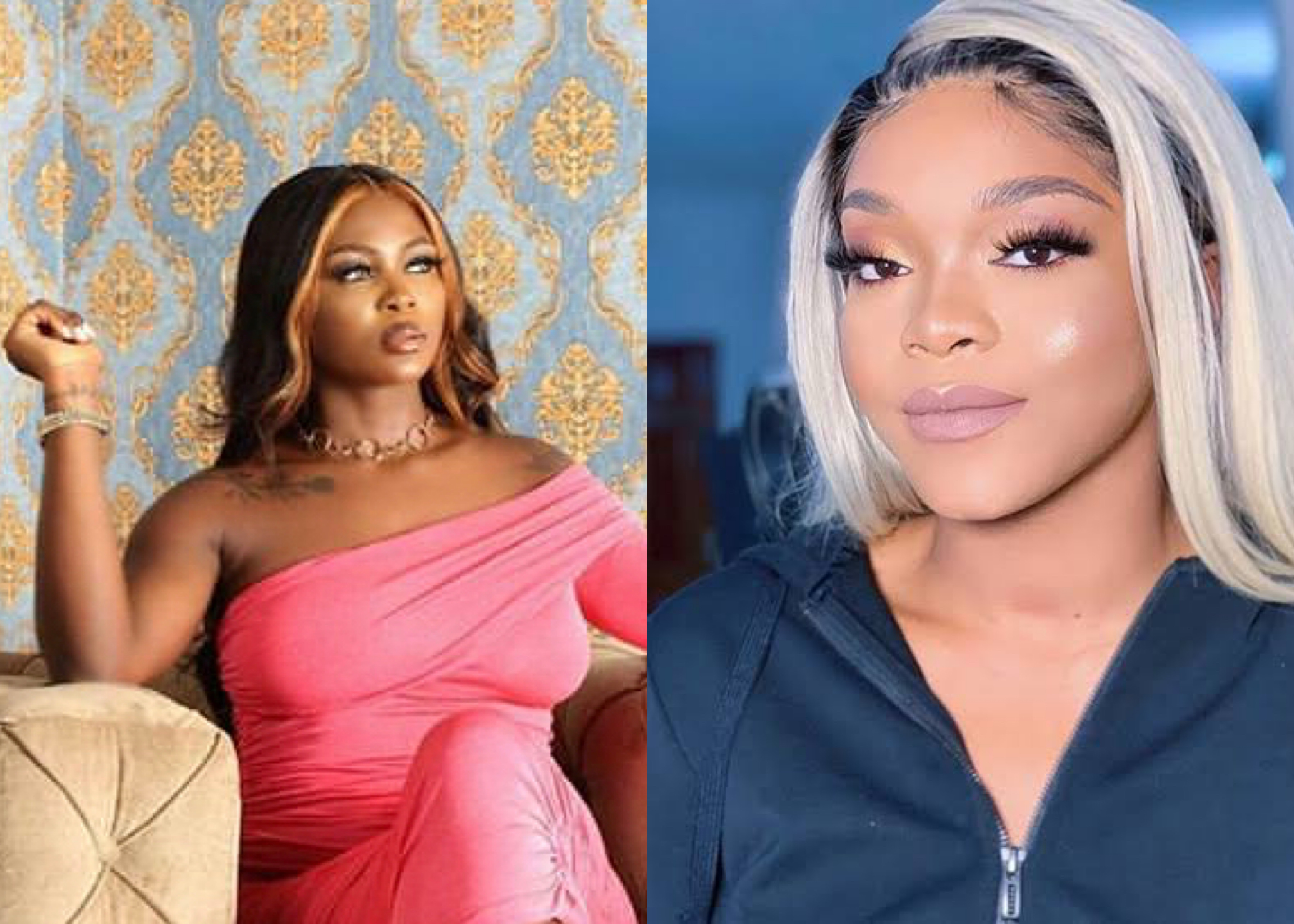 Ka3na and Lilo have become the first housemates to be evicted from the Big Brother Naija house.

On Sunday, August 2 2020, the host of show, Ebuka Obi-Uchendu announced that Lilo, Eric, Praise and Ka3na had the least votes in the house and were up for possible eviction.

All housemates were up for possible eviction, excluding Lucy and Prince, who are this week’s Head of House and Deputy Head of House, respectively. They both emerged winner after Monday’s challenge.

Ka3na and Lilo were evicted as the first housemates to exit the house after spending a total of 14 days in the house.

They were nominated after other housemates each selected who would go home from the four housemates with the lowest votes.

There are now 18 housemates left in the race to win the BBNaija season 5 show.