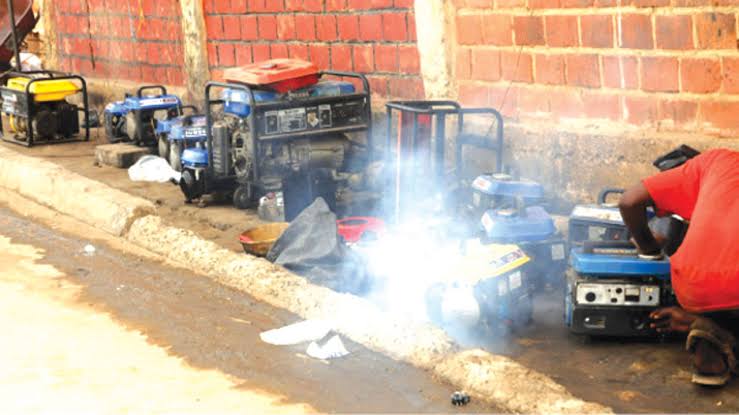 Police authorities in Niger State have launched an investigation into the death of seven women in a salon in the state.

The women were found dead inside the salon in Rijau Local Government Area of Niger State on Thursday.

The victims; two married women and five ladies went to the salon in the evening to make their hair in preparation for Eid-el-Kabir celebration.

The spokesman for the State Police Command, Abiodun Wasiu, confirmed this on Sunday, Channels TV reports.

According to him, preliminary investigation revealed that the deceased persons passed the night in the salon for hairdressing.

Wasiu stated that the owner of the salon was said to have brought in the generator set inside the salon to protect it from rain, and in the process, the victims suffocated to death after inhaling fume of the machine.

On 31/07/2020 at about 0815hrs, information was received that about seven dead bodies of ladies aged between 14-22yrs were discovered at Afresh beauty salon centre along Bawa-Rijau road in Rijau.

The bodies of the deceased have been deposited at the General Hospital in Tunga Magajia for autopsy while investigation to unravel the cause of the incident was ongoing.

Wasiu urged people to be more careful and adopt proactive measures when using a generator to avoid unnecessary loss of lives and property.

Saweetie And Quavo Break Silence Over Viral Video Of…