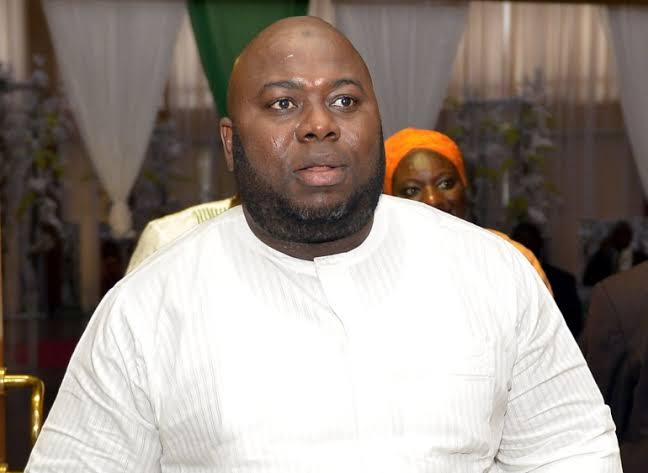 The national assembly is currently investigating the alleged mismanagement of the funds by the IMC.

President Muhammadu Buhari had order a forensic audit of the commission’s activities from 2001 to 2019.

However, the IMC, which was set up to manage the NDDC pro tem and to supervise the audit, has come under allegations of corruption.

Commenting on the saga in a video, Dokubo said the N81billion in question is nothing compared to other funds he alleged were looted in Nigeria.

He said the case is like that of a man calling the police to report a pickpocketing case he witnessed while armed robbers are breaking into his house.

We are talking about N81 billion being pick-pocketed from Niger Delta while the bulk of our money, our resources is being carted away and we are not talking. They want me to run after pickpocketers and leave armed robbers that are coming into my house.

In a detailed report which was submitted to the Senate plenary last Thursday, it was revealed that the NDDC spent N1.334 trillion in five years.

According to the report, IMC was involved in reckless spending where they spent based on “cash accounting”, and not based on the “budget”.

It was also reported that the mode of “running the accounting system” by the IMC is an aberration to the act establishing the agency.

IMC allegedly spent a whopping sum of N81.5 billion in three months on non-developmental oriented infrastructures as against the mandate of the NDDC.