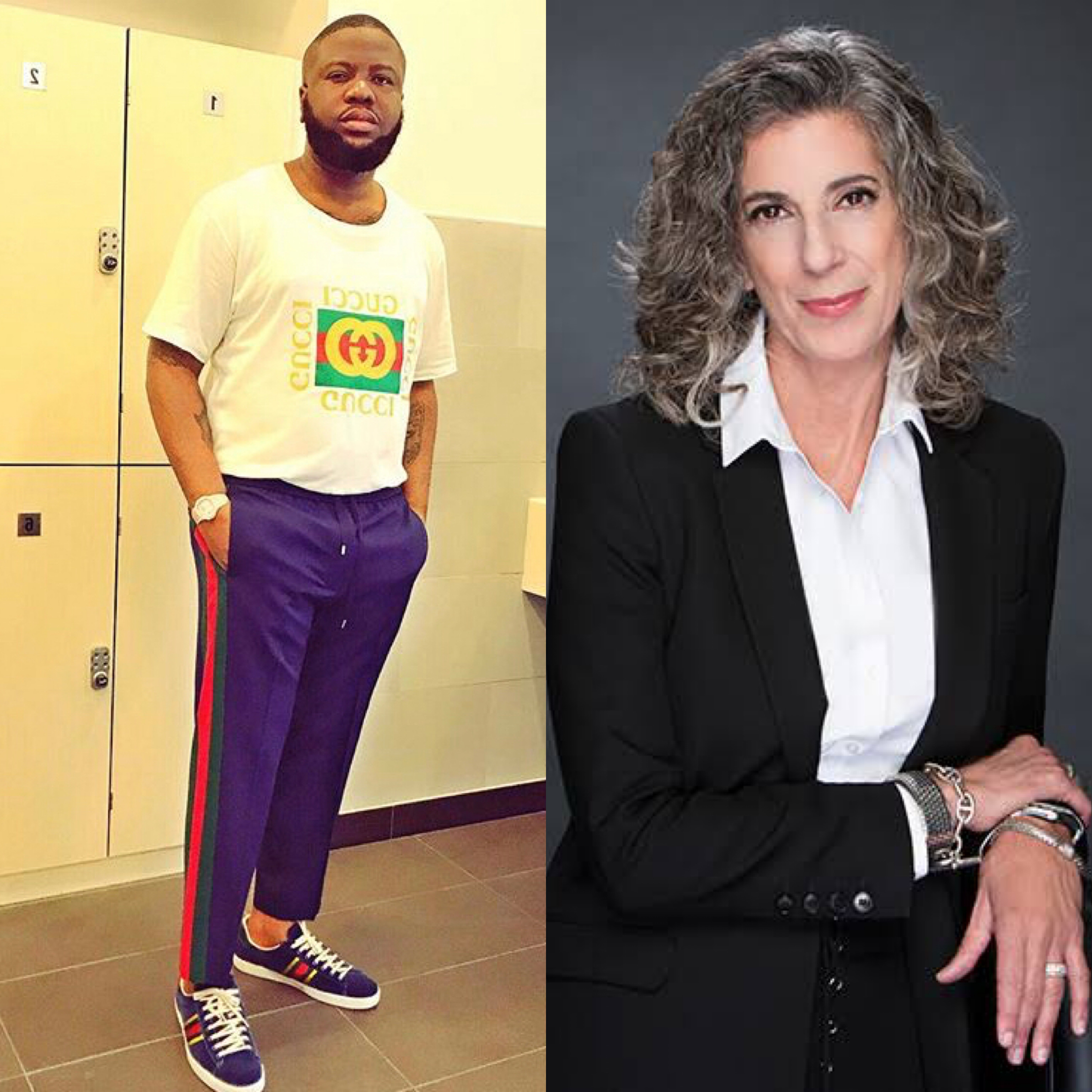 Suspected international fraudster, Ramon Abbas better known as Hushpuppi has hired another lawyer to represent him in California.

The Federal Bureau of Investigation (FBI) accused him of being part of a network that made “hundreds of millions of dollars” from business email compromise frauds and other scams.

Due to the transfer of his case from Chicago to Los Angeles, California, Hushpuppi’s attorney, Gal Pissetzky will now be supported by another top rated lawyer, Vicki Podberesky.

According to Premium Times, Pissetzky who is only licensed to practice in Chicago will now be supported by Vicki Podberesky of Andrues/Podberesky law firm based in Los Angeles.

The law firm specialises in representing individuals in both state and federal criminal matters, as well as companies and individuals in administrative and in-house investigations.

The 37-year-old was formerly held in the Metropolitan Correction Centre (MCC) in Chicago, United States but has now been transported to Los Angeles by the U.S. Marshals Service, following a court ruling in the Northern District of Illinois.

According to the publication, Pissetzky applied to appear Pro hac vice on behalf of the alleged fraudster in California.

Read Also: ‘His Case Is Getting Better’ – Huspuppi’s Lawyer Gal Pissetzky Denies Dumping Him After Being Transferred To California To Face Trial

Pro hac vice refers to a practice whereby a lawyer who has not been admitted to practice in a certain jurisdiction is allowed to participate in a particular case in that jurisdiction.

The order for Pissetzky to appear pro hac vice with Podberesky was granted by a judge, Pedro V Castillo, of the U.S court in California on Friday.

Speaking with Premium Times on Sunday evening, Pissetzky noted that the case is far from being set to go to trial as the U.S. government is yet to turn over all the evidence.

He said the date for the next appearance has not been released yet.

Hushpuppi, who is currently in detention, might spend the next twenty years in prison if convicted of the crime.