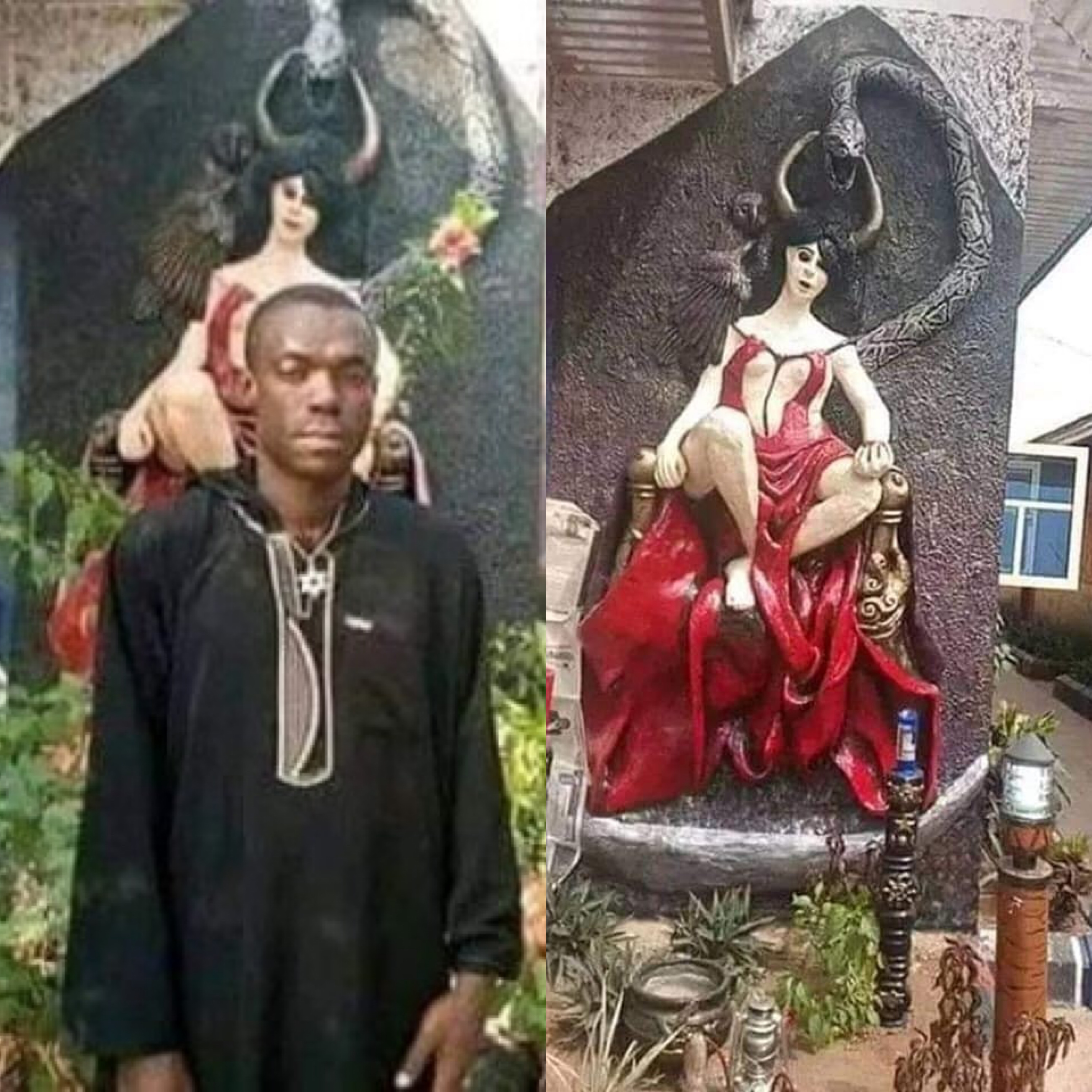 Founder of Assemblies of Light Bearer Greater Church of Lucifer also known as Church of Satan in Ohafia Community, Abia State, Ifekwe Udo, has allegedly been arrested by police officers.

The church has also been vandalized and destroyed by the youths of community for the ‘evil’ it has perpetuated.

Udo was reportedly arrested for violating the lockdown order, child trafficking and terrorizing the community.

It is alleged that the Udo also known as Lucifer or Fada-Fada became popular in the past quarter of the decade, for his visible effort in providing employment opportunities for the jobless youths of the community.

Reports have it that he gave the jobless youth motorcycles on hire purchase.

It was also gathered that he opened up a brothel in the community. 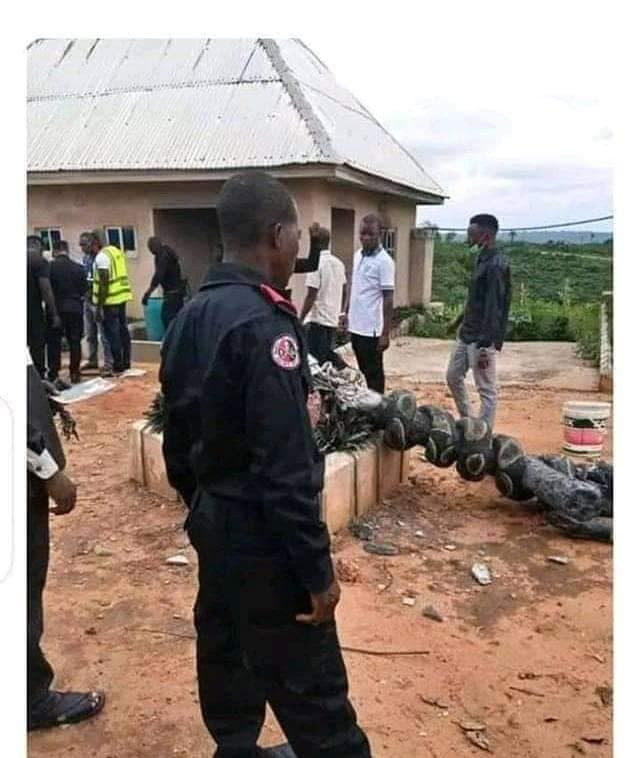 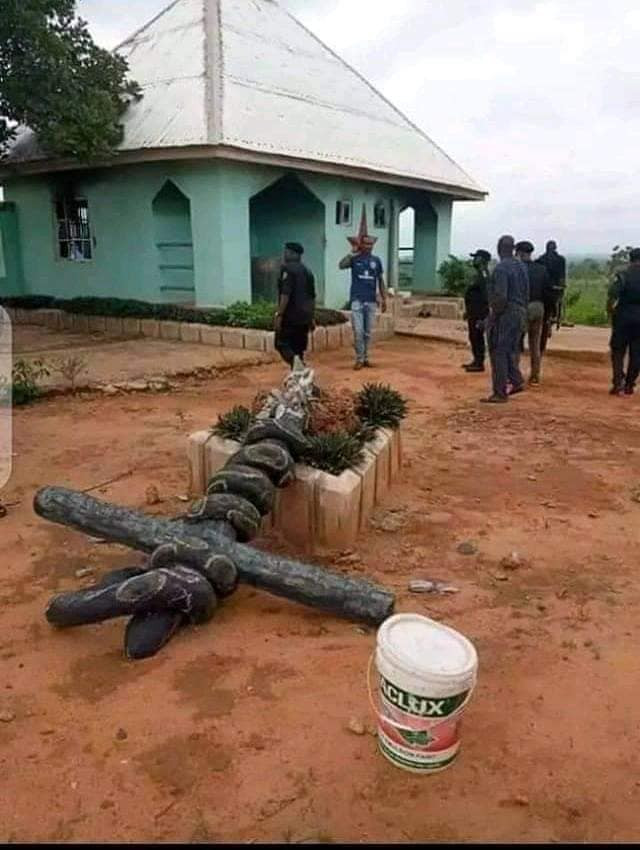 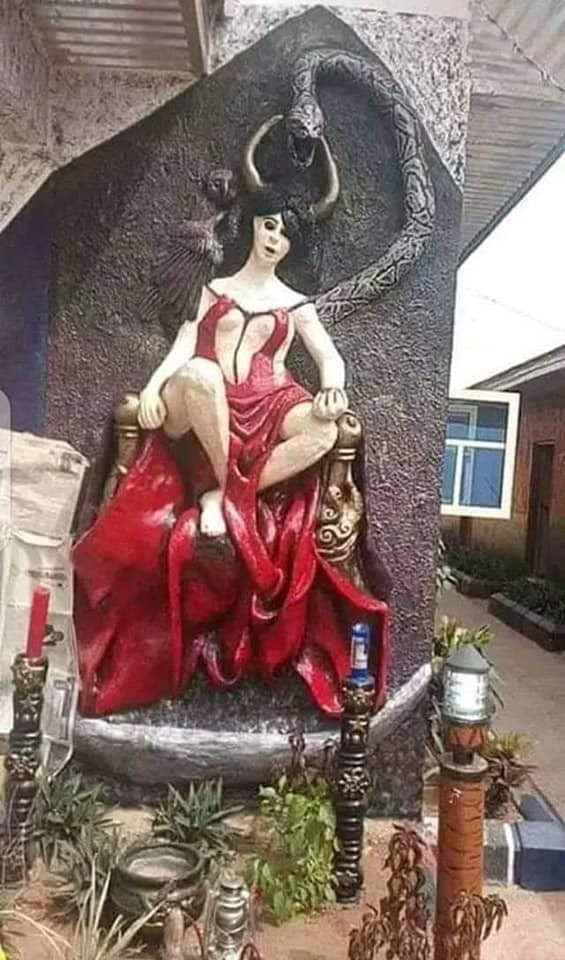 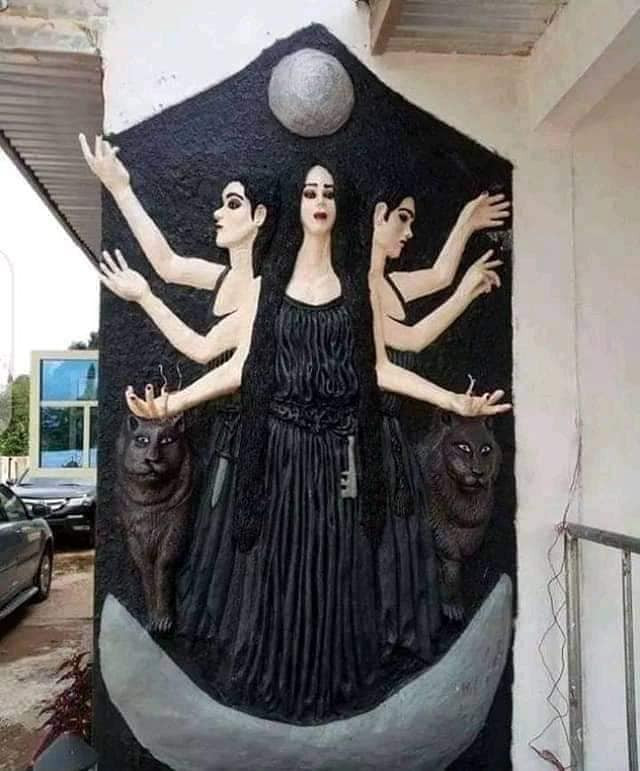 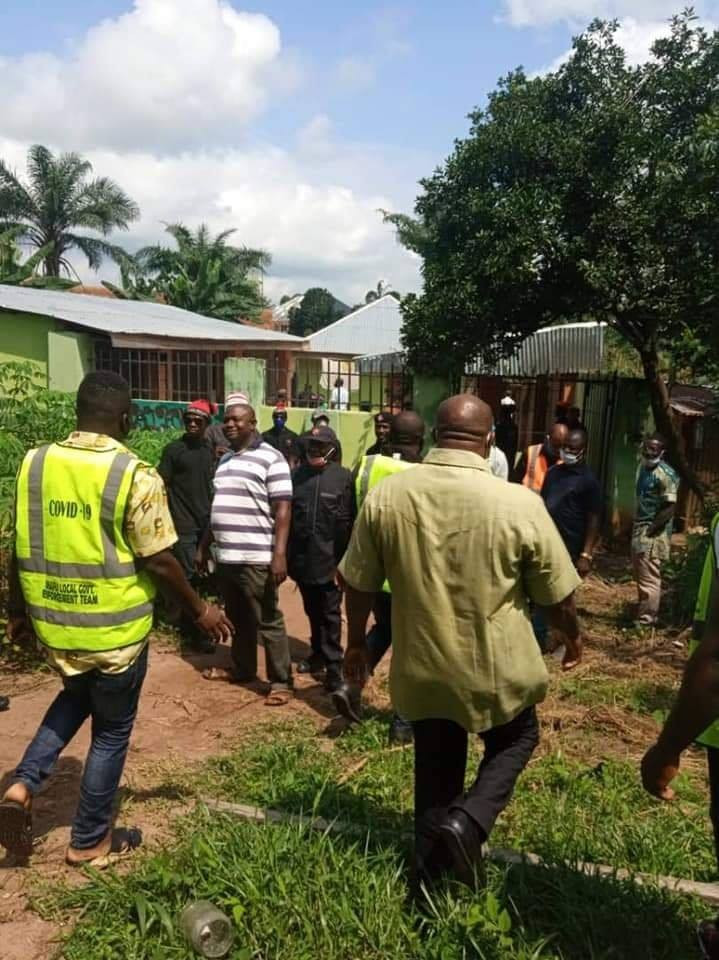 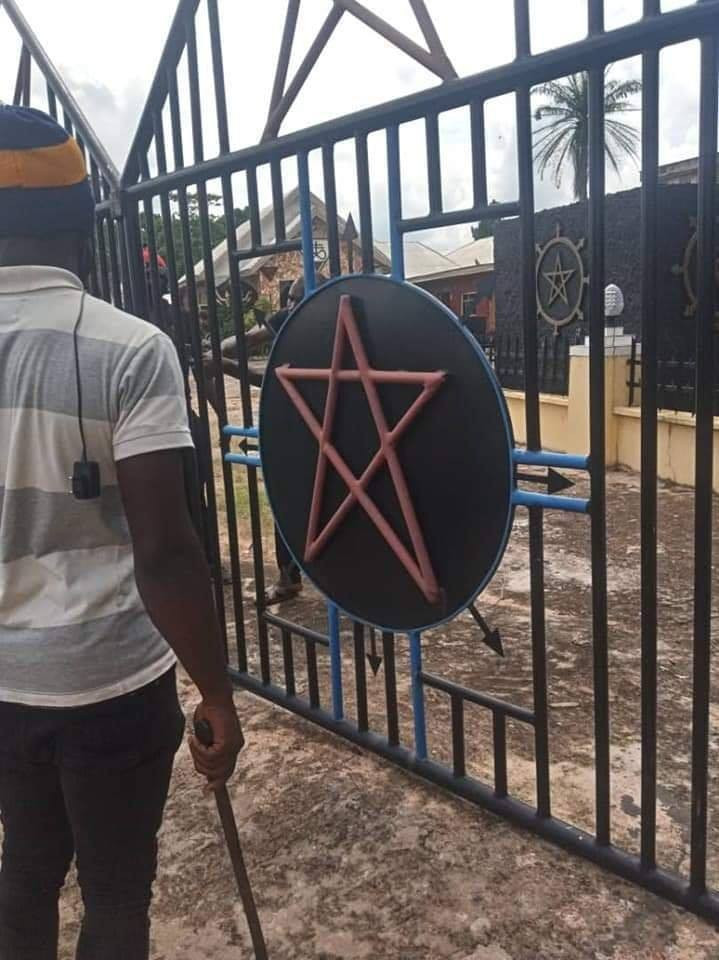 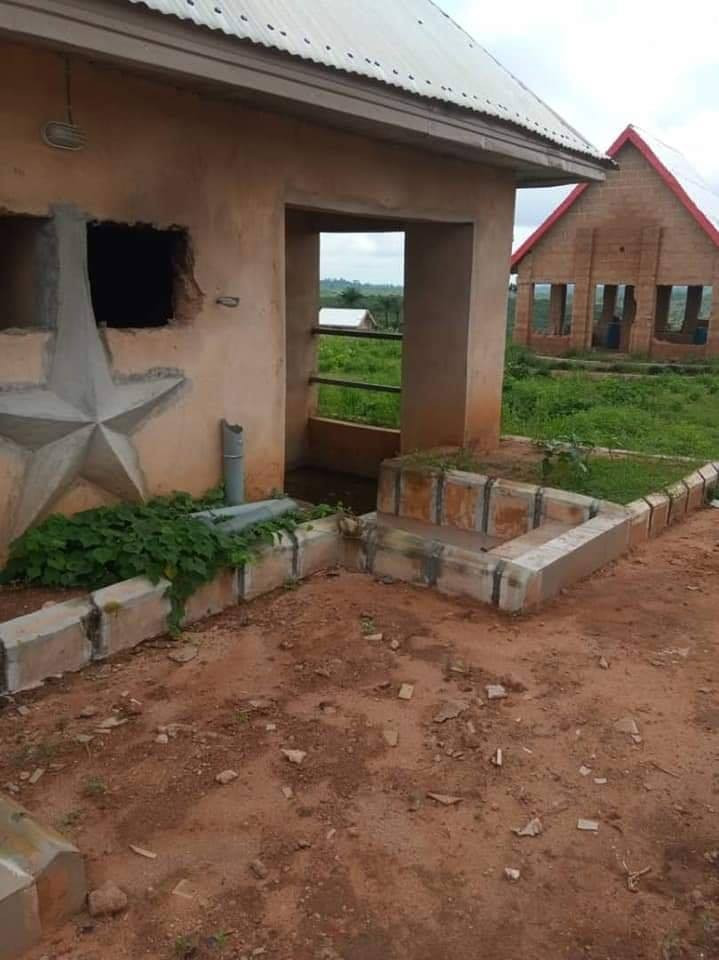 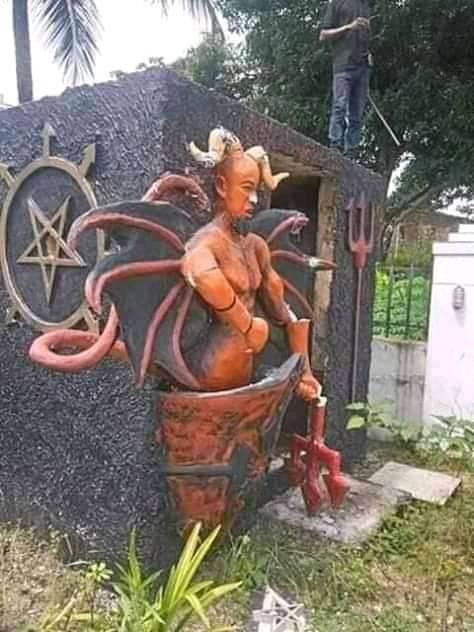