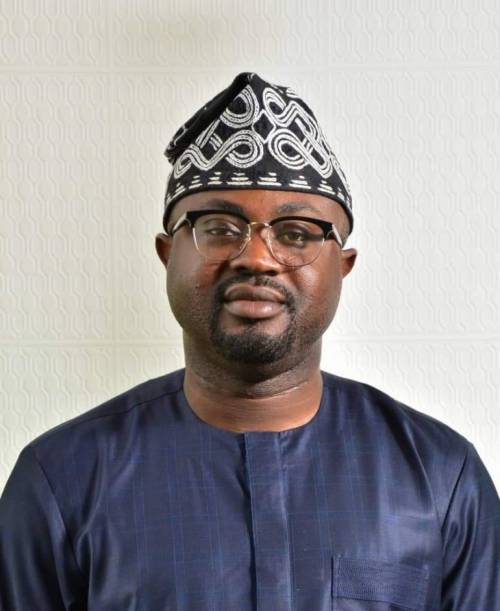 Chairman of the House of Representatives Committee probing Niger Delta Development Commission (NDDC), Olubunmi Tunji-Ojo, has recused himself from the ongoing investigation of the commission.

The House Committee is probing the alleged mismanagement and illegal spending by the commission, especially a total sum of N81.5bn spent between January and July 2020.

Last week, Kemebradikumo Pondei, acting managing director of the NDDC, walked out on the committee after alleging that Tunji-Ojo and Peter Nwaoboshi, his counterpart at the senate, padded the 2019 budget of the commission.

According to Pondei, the Commission cannot partake an investigative hearing which is being presided over by Tunji-Ojo, who has been accused by the NDDC of hijacking the Commission’s projects.

He was of the opinion that the NDDC will not get a fair hearing, as Mr Tunji-Ojo is also being investigated.

After his request was denied, top officials of the NDDC staged a walkout on the panel.

Following the NDDC’s action, the committee issued a warrant of arrest compelling Professor Pondei to appear before the lawmakers and make a proper submission.

Tunji-Ojo has however denied the allegation which he described as baseless, and challenged anyone with evidence to bring it forward.

I am the Chairman of the House Committee on NDDC in the House of Representatives and I say without equivocation that I do not have any contract whatsoever at the commission.