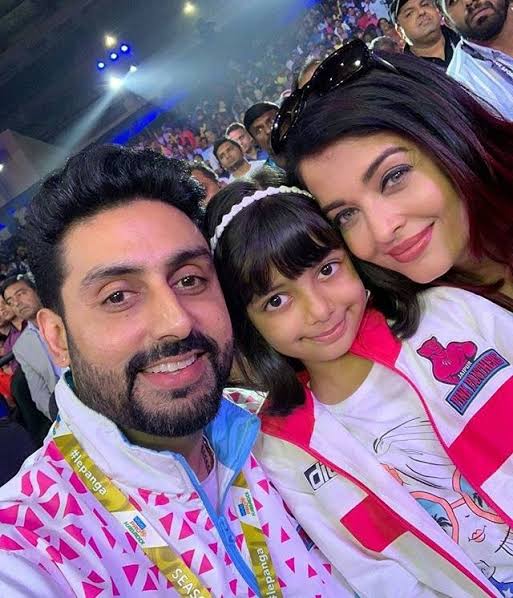 This comes a day after the actress’ father-in-law, acting legend Amitabh Bachchan, and her husband Abhishek were hospitalised for the same ailment.

Maharastra state’s Mumbai civic official Suresh Kakani on Sunday said Aishwarya and daughter Aaradhya Bachchan tested positive for COVID-19 and would likely remain at home as they were asymptomatic.

However, Amitabh Bachchan’s wife, Jaya, who is also an actress and a one-time member of Parliament, tested negative. 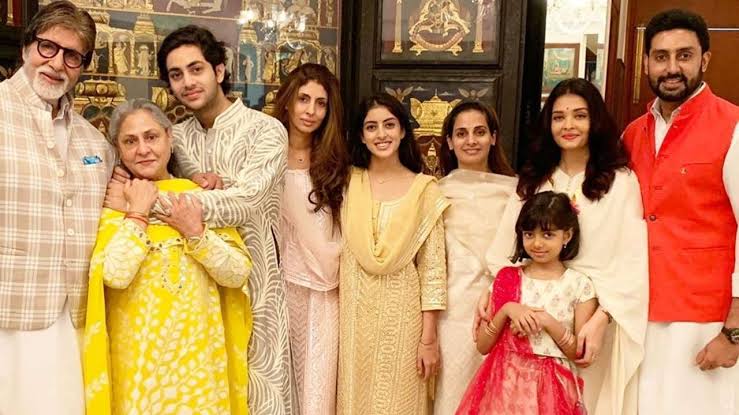 Aishwarya, a former Miss World who often features on ‘most beautiful’ lists, has worked in several Bollywood and Hollywood films.

She is a brand ambassador for dozens of multinational companies.

Meanwhile, the Nanavati Super Speciality Hospital in Mumbai said Amitabh Bachchan, 77, was in stable condition with mild symptoms in an isolation unit.

His son, Abhishek Bachchan, 44, had tweeted Saturday night that he also tested positive and was in the hospital.

Kakani stated that their home has been marked a containment zone, with no one allowed to enter or exit and ‘only essential supplies will be allowed.’

The Bachchans are often called Bollywood’s first family. A total of 16 family members and staff had been tested, and more results were expected on Monday.