WASSCE 2020: Teachers, Parents To Meet With FG On Monday 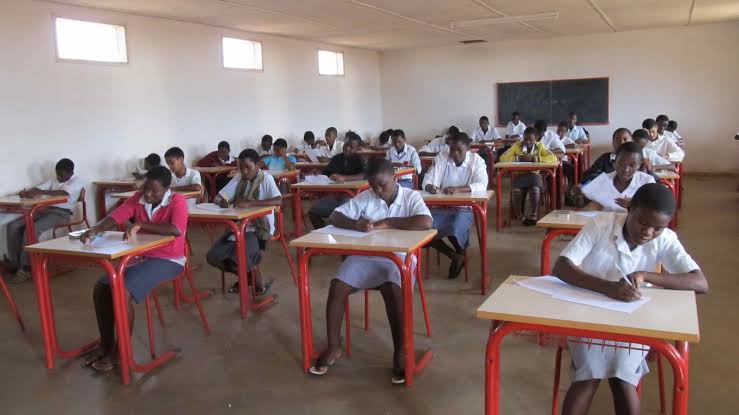 National Parents Teachers’ Association of Nigeria (NAPTAN) said it has decided to meet with the Minister of Education, Adamu Adamu on Monday regarding the suspended West African Senior School Certificate Examination (WASSCE) initially slated for August 4.

NAPTAN National President, Alhaji Haruna Danjuma, who said this stressed that the association is confused about the proclamation of Adamu that schoolchildren nationwide would not be allowed to sit the examination.

The association said parents had resolved to work together with schools to put measures in place such as the provision of face masks, handwashing containers and hand sanitisers to minimise the risks of virus contraction by the pupils.

Reacting to Adamu’s directive that pupils would no longer be able to sit the 2020 WASSCE, Danjuma said parents are confused and that they would seek an audience with the government on the matter.

Surprisingly, we heard from the Federal Ministry of Education that the government has suspended the reopening of schools. This is very confusing; we do not know what to do. We are waiting for whatever will come after this. On our side at NAPTAN, we are planning to go to the ministry and meet with the minister or his representatives to hear from them. It should be on Monday.

The Minister of State for Education, Emeka Nwajiuba, had during the press briefing by the Presidential Task Force on COVID-19 last Monday announced that the 2020 WASSCE conducted by WAEC would hold between August 4 and September 5.

However, Adamu later announced on Wednesday that all federal schools would remain closed until it was safe to reopen them.

He also urged state governments that had announced school resumption plans to rescind such.