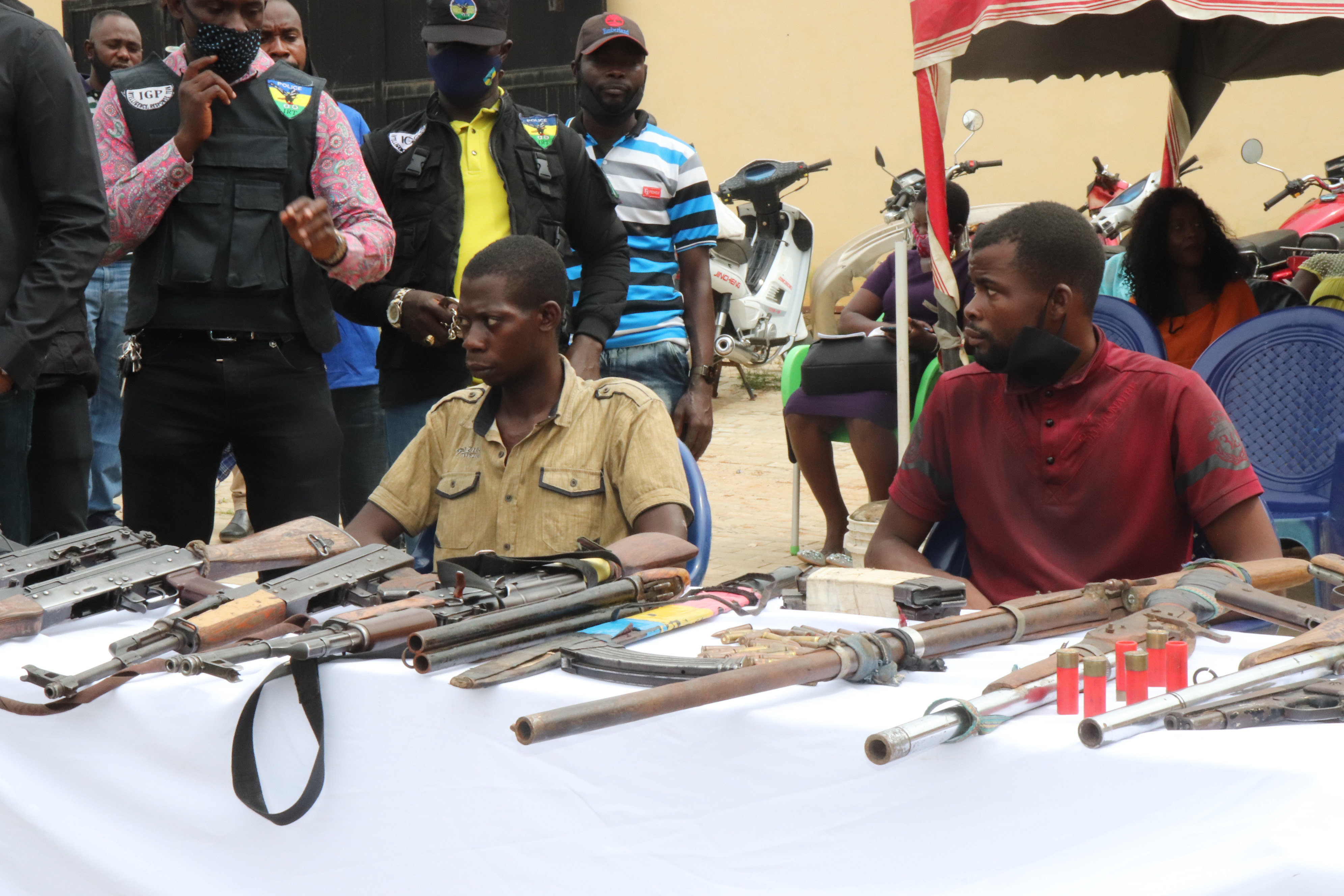 Operatives of the Intelligence Response Team (IRT) have arrested members of a kidnap syndicate, who allegedly killed three of their victims after collecting N7.5m ransom from their family members.

The Force Public Relations Officer, DCP Frank Mba, disclosed this in Abuja on Monday while parading 25 other suspects arrested for kidnapping, armed robbery, unlawful possession of firearms and other sundry offences.

According to Mba, the kidnap syndicate abducted one Dr Audu Benedict, his son and a friend of the family in Benue state, who were traveling Taraba State to Abuja on March 10, 2019.

While in captivity, the suspects were said to have contacted the families of their victims, who paid N7m to secure their release.

The PPRO stated that;

Before the ransom was paid, the suspects forced Benedict to write a cheque of N500,000, which was successfully cashed, bringing the total to N7.5m. After collecting the ransom, the suspects went ahead to kill the doctor, his son and the family friend.

The three victims were subsequently buried in a shallow grave at Gawa in Katsina-ala LGA of Benue State.

The suspects, Henry Terkula Gwa, 25, from Donga LGA of Benue State and Terhile Tsavbe, 30, from Gawa village, Katsina-ala LGA of Benue State were arrested on June 6 and 11, 2020, following intense search for the victims and manhunt for the perpetrators by the Police team.

Mba added that the gang who kidnapped one Veronica Aboyi, who is related to one of the suspects, have confessed to the crime.

Other suspects arrested are members of high-profile criminal gangs terrorizing communities and major highways of the North-Central and North-West states of the country. 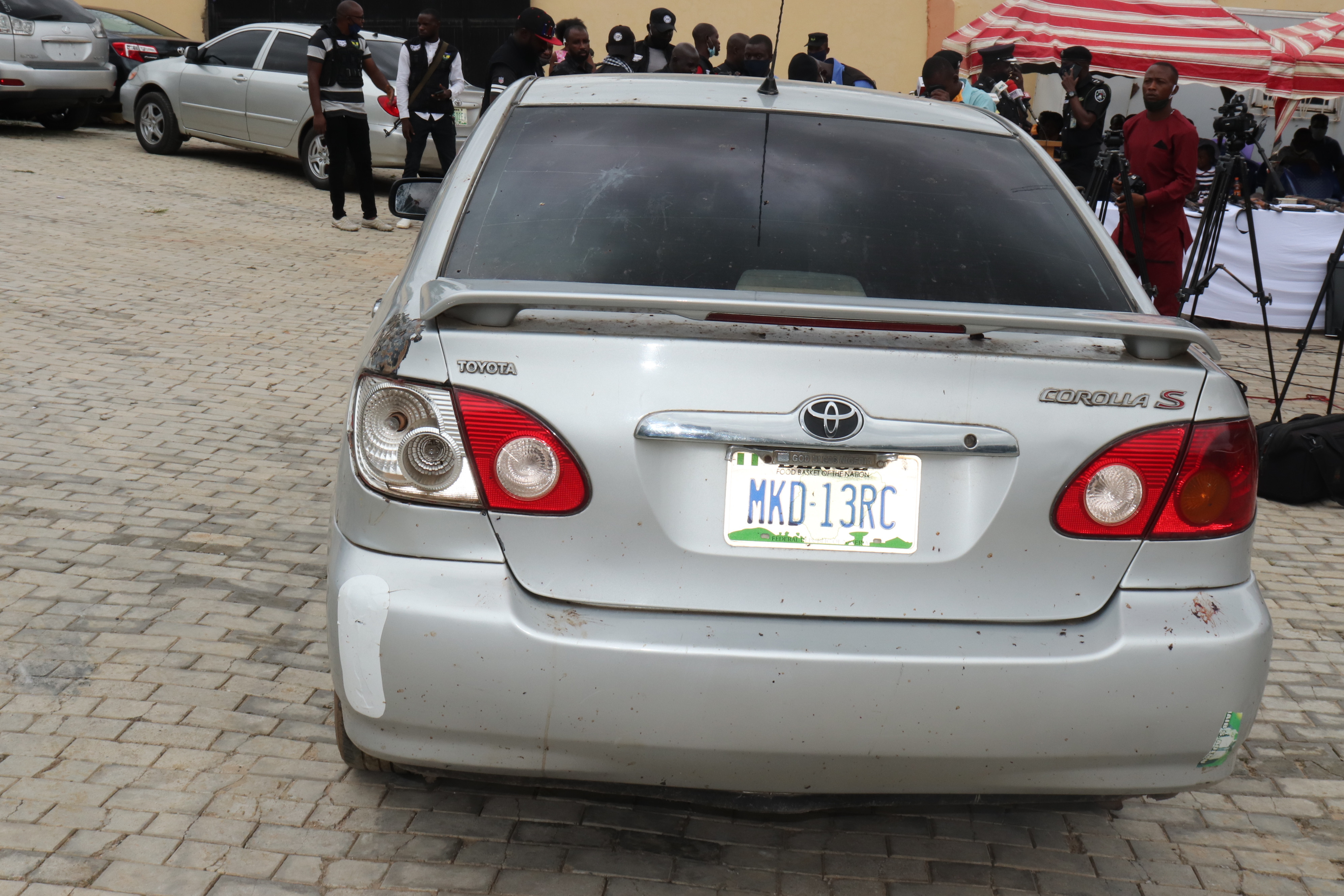 Mba said all the suspects will be charged to court at the conclusion of investigations.

Continue Reading
You may also like...
Related Topics:Arrested, kidnappers, police