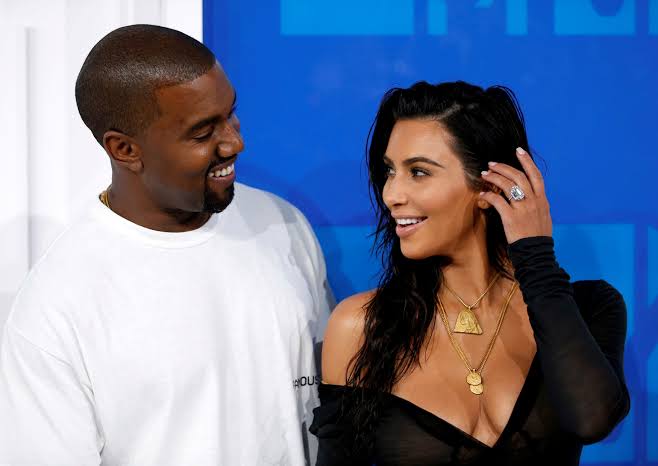 Award-winning rapper and entrepreneur, Kanye West has penned a sweet note to his wife Kim Kardashian West to celebrate her for attaining the billionaire status.

On Monday, the cosmetic and fragrance business of the 39-year-old Keeping Up With The Kardashians (KUWTK) star got valued at $1 billion after beauty conglomerate Coty acquired a 20 percent stake in her KKW Beauty for $200 million.

With the new deal, Kim Kardashian is now worth about $900 million, according to Forbes’ estimates.

Her 43-year-old rapper husband, who recently joined the billionaires club also, took to his Twitter page to celebrate his wife on her new feat. 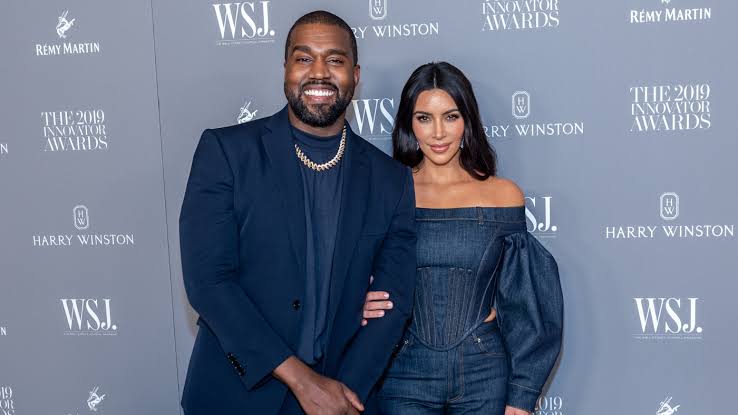 I am so proud of my beautiful wife Kim Kardashian West for officially becoming a billionaire You’ve weathered the craziest storms and now God is shining on you and our family So blessed this is still life So I made you this still life We love you so much.

We love you so much pic.twitter.com/Vvtgzodnah

The mother of four — North, 7, Saint, 4, Chicago, 2, and Psalm, 13-month-old — and her team will continue to lead all creative efforts of product and communications initiatives.

The beauty mogul’s decision to sell a part of her company follows in her sister Kylie Jenner’s footsteps, who sold a 51 percent majority stake of Kylie Cosmetics to same Coty beauty conglomerate for $600 million in November 2019.

The sale valued Kylie’s company at almost $1.2 billion and according to Forbes, left her with a net worth of just under $900 million, making her a billionaire.

However, she was recently stripped of her billionaire title following tax document forgery allegations by Forbes.

As for Kanye West, he also recently made a massive business move by partnering with Gap – American clothing and accessories retailer – to bring his YEEZY sneaker brand designs to consumers at an accessible price point.

The YEEZY Gap line, which is expected to hit Gap online and physical stores in early 2021, will include a range of pieces for men, women and children.

Congratulations to the Kardashian-West family on their new achievements!