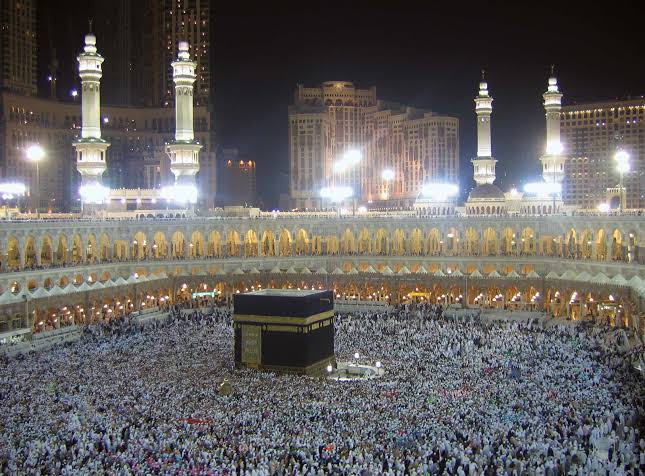 As a result of the coronavirus pandemic, Saudi Arabia has announced that only ‘very limited numbers’ of people will be allowed to perform the annual hajj pilgrimage, that traditionally attracts over 2 million people from around the world.

The country said the measure is necessary to combat the spread of coronavirus, which has already infected over nine million and killed over 405,000 people worldwide.

Saudi Ministry of Hajj and Umrah stated this in a statement, adding that only people of various nationalities already residing in the country would be allowed to perform the large pilgrimage, which is set to begin July 28 to August 2nd.

This announcement comes two days after the Kingdom announced that the smaller umrah pilgrimage remain suspended as well as international flights.

Though the hajj is for limited people, the government did not specify how many people would be permitted to take part.

According to the statement, the decision was taken to ensure hajj is performed in a safe manner from a public health perspective.

A few countries had earlier announced their withdrawal from the pilgrimage this year.

Indonesia, the world’s most populous Muslim nation, with a minister calling it a “very bitter and difficult decision”.

Many other countries with Muslim populations — from Egypt and Morocco to Turkey, Lebanon and Bulgaria — have said they are still awaiting decision from Riyadh, the capital of Saudi Arabia.

In countries like France, faith leaders have urged Muslims to ‘postpone’ their pilgrimage plans until next year due to the prevailing risks.

All able-bodied Muslims are required to perform the hajj pilgrimage once in their lifetime.

The pilgrimage centers around five intense days of worship and rituals in Mecca, however pilgrims typically begin arriving to Saudi Arabia through its main gateway city of Jiddah weeks and even months in advance.

The city of Mecca was also under a strict lockdown for around two months.

The Grand Mosque in Mecca, home to Islam’s holiest site to the public has been closed due to the pandemic.

Although Saudi Arabia has lifted some restrictions in recent days around the country.

The kingdom has one of the highest rates of coronavirus infections in the Middle East, with more than 161,000 total confirmed cases and 1,307 deaths.