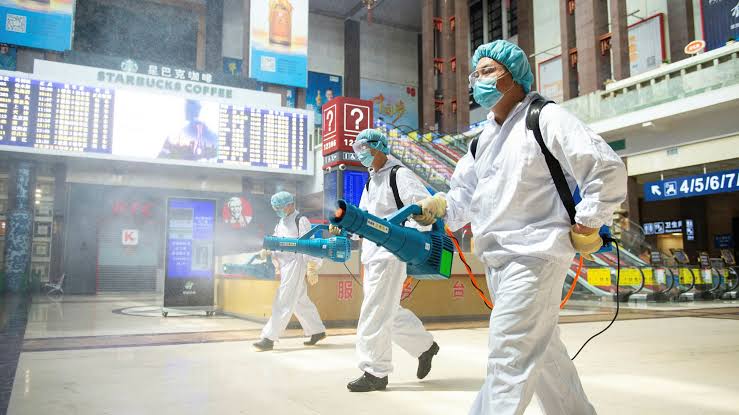 Recent outbreak of coronavirus in Beijing, China has been reported to be a European strain, amid fears of a second wave of the virus.

For two months, the Chinese capital reported no locally transmitted infections until last week, when a fresh cluster of coronavirus cases emerged from a wholesale food market in the city, infecting more than 180 people as at Friday.

China has been under pressure to make data on the recent outbreak public, following criticism from US government over how it handled the initial emergence of COVID-19 in the central city of Wuhan in December 2019.

Following the latest outbreak, the WHO said China informed the agency of ongoing investigations into the source of the new cluster and the extent of the infections.

According to Sky News, the country said its latest results from the investigation has been submitted to the World Health Organisation (WHO).

The result has also been shared with the Global Influenza Data Initiative (GISAID).

Wu Zunyou, the CDC’s chief epidemiology expert, explained that the Beijing strain is similar to Europe’s, although not necessarily directly transmitted from European countries.

He stated that the strains found in the US and Russia were mostly from Europe.

The city of more than 20 million people have now been placed under a partial lockdown.

Authorities introduced restrictive measures by sealing off several markets and closing schools in a bid to halt the spread of the disease.

Officials have also tested about 356,000 people in just five days.

The first cluster of coronavirus infections which was traced to the Hunan seafood market in Wuhan, China in December has since infected almost 8.5 million people globally.

Langya: New Virus Discovered In China As Fears Spread Over…