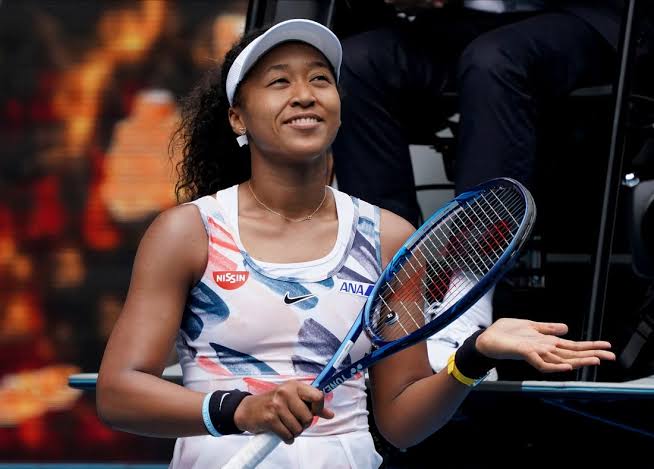 The 22-year-old broke Sharapova‘s previous record for a female athlete which was set in 2015 when the recently retired Russian totaled $29.7 million.

According to Forbes magazine, Osaka, a two-time Grand Slam champion, made £30.7m ($37.4million) in prize money and endorsements over the past 12 months, setting a new record. That is over £1m more than the amount earned by 38-year-old Williams ($36m)

This is the first time since 2016 that two female athletes have been ranked in Forbes’ top-100 best-paid athletes list.

Williams, a 23-time grand slam champion, had been the highest-paid female athlete for the past four years — earning between $18 million to $29 million.

Osaka shot to prominence by beating Williams in the controversial 2018 US Open final before winning a second consecutive major at the Australian Open at the start of 2019 in Melbourne, Australia.

Her form has however dipped significantly since, failing to reach the quarter-finals in any tournament following her triumph in Melbourne.

Forbes noted that Osaka has 15 endorsement partners, including global brands like Nissan Motor, Shiseido and Yonex.

Meanwhile, tennis has continued to be the dominant force in women’s sport. Since 1990, only tennis players have topped Forbes’ female list.

The full list of the top-100 highest paid athletes will be released next week.