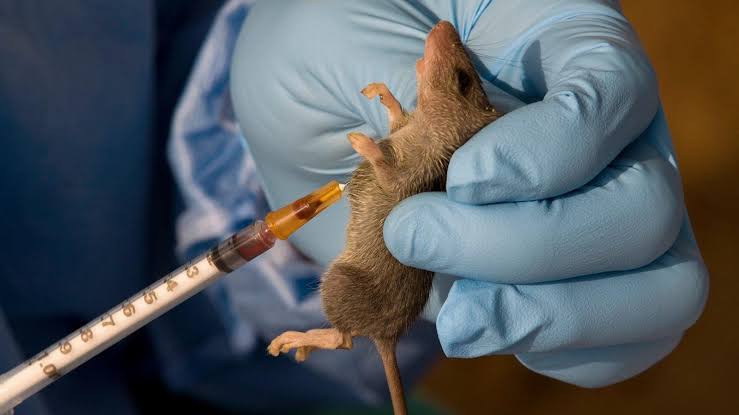 Nigeria Centre for Disease Control (NCDC) has declared an end to the emergency phase of the Lassa fever outbreak in the country.

In a statement on Tuesday, the agency said it made declaration following “successive decline” in cases below the emergency threshold since the outbreak started in 2020.

Data from the NCDC showed the Lassa fever case count has been on the decline in the last three weeks.

This means while the outbreak is not over yet, recorded cases have dropped below levels considered to be a national emergency.

The agency said it decided to lower the risk level of the outbreak after an epidemiological review it carried out alongside the World Health Organisation (WHO).

On January 24, the NCDC declared a Lassa fever outbreak and activated a national emergency operations centre (EOC) for the disease.

There were 979 confirmed cases and 188 deaths across 27 states, including the Federal Capital Territory (FCT), in the outbreak of Lassa fever.

The progress made in the fight against Lassa fever could serve as a boost to the efforts to contain COVID-19.

Nigeria, as of Tuesday night has confirmed 1,337 Coronavirus cases out of which 255 persons have recovered and 40 have died.