Louise Priddy, the popular Lagos socialite and club owner, has called out a trampoline park in Lagos after her son was injured while playing in their premises. 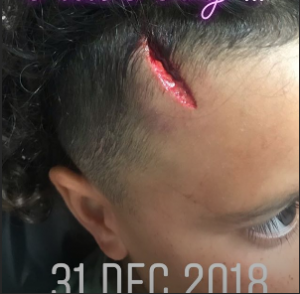 According to Louise’s account of the incident, her son’s injury was due to the unprofessionalism of the park owners. He was injured while playing on one of the unsafe trampolines in the park in Lagos.

Louise added that no one from the park has called to find out how her son is doing or to apologise and inform her of what is being done to ensure that another child doesn’t suffer same fate. 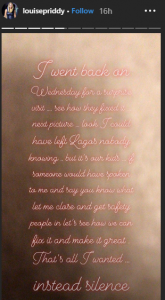 She also claimed that she returned to the park and found that they had fixed it up quickly and it was back to business as usual, until another child gets hurt. 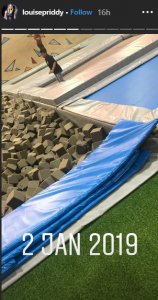 She went on to share screenshots of messages she says were sent by others detailing how several kids had been injured in that same park in the past and the attitude of the staff and owners have always been the same. 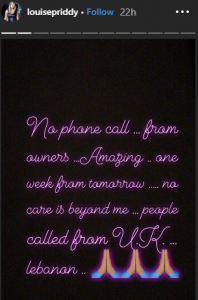 Follow the rest of the story in the screenshots below.

Burna Boy Issues Apology To Fans For Late Appearance At…