Girl, 12, Stabbed Step-Dad In Back With Two Steak Knives To Stop Him Attacking Her Mother

A 12-year-old girl stabbed her stepfather in the back with two steak knives in a bid to stop him from attacking her mother. 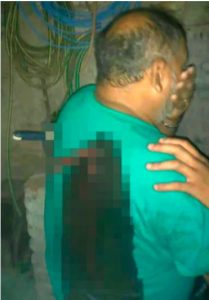 The girl, known only as Macarena, stabbed Victor Gonzalez with the knives as he attacked his wife Jorgelina Verdun in their home in the city of San Francisco Solano, in Buenos Aires, After the stabbing, the girl then climbed over a fence to escape the scene and suffered leg injuries in a fall. 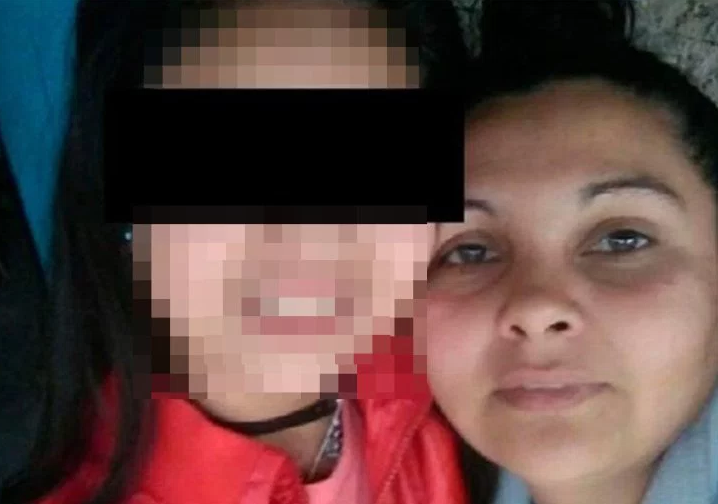 Witnesses reported hearing a loud argument between Gonzalez and his 30-year-old wife just before the stabbing. It was reported that Macarena stabbed Gonzalez as he beat her mother and held a knife to her throat. The first injury did not cause him to stop and so she stabbed him again, it was reported. The girls’ mother suffered minor scratches to her neck caused by Gonzalez holding a knife there. The woman reportedly said Gonzalez had been violent before.

Police arrived at the scene to find Gonzalez with the two knives still stuck in his back and blood pouring out. He was taken to hospital and is now in a stable condition. It is unclear if he has been charged.

Vicente Portal, the head of the hospital casualty department, said: “The girl is in the room under surveillance, as she has a fracture of shin bone (tibia) and fibula (smaller bone in the lower leg). She has been evaluated by doctors, who did not want to operate on her so far. It is believed she may not require surgery.”

INEC: 74 Million Nigerians Have Registered To Vote In 2019

BBNaija S6: Jaypaul’s Mum Breaks Down In Tears As She…