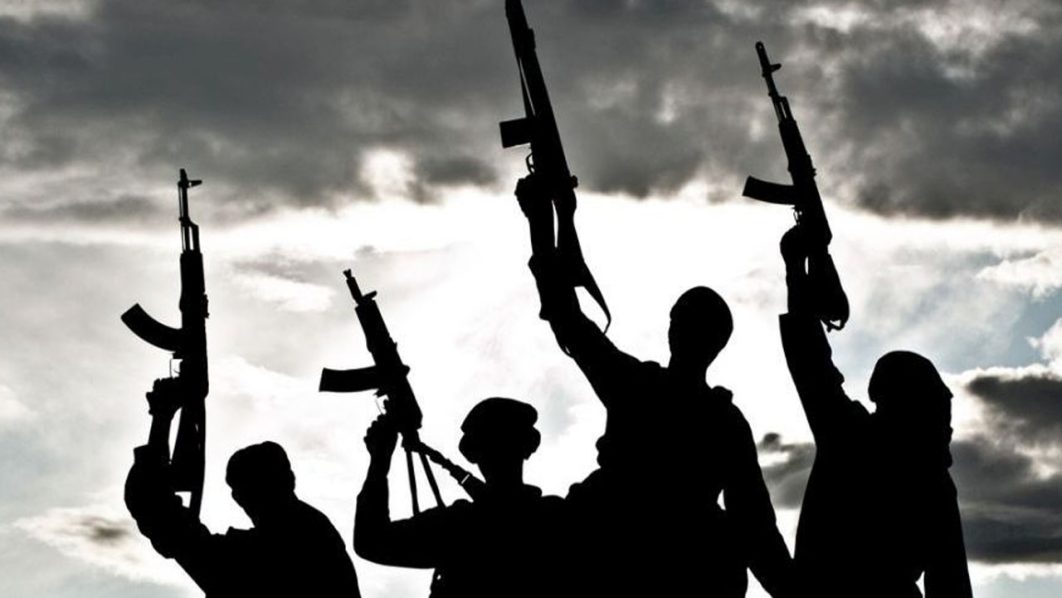 A resident who spoke to on phone said the attack took place at about 6.47 am when some Muslim faithful were holding their morning prayers at the Central Mosque, located along Okoroda street in Ughelli.

The resident who gave his name simply as Larry, said many residents were jolted from their sleep by gunshots followed by loud cries from people inside the mosque.

My name is Larry, I am a commercial vehicle driver here in Ughelli. I live very close to the central mosque, so this morning at about 6.45 am we heard a shooting at the mosque.

Because of fear, many people in my compound were frightened and we remained inside only peeping through our windows.

As the shooting lasted, we heard loud cries from some worshippers inside the mosque.

According to him, after the invaders left, many residents thronged to the mosque in their numbers to see what happened.

He said residents helped to evacuate injured worshippers, adding that those that survived the attack suffered severe injuries.
Larry said that some of the worshippers told residents that three of their fellow worshippers were taken away by the gunmen.

When contacted, the Delta police spokesperson, DSP Bright Edafe, confirmed the attack but said that only 11 worshippers were injured in the attack.

He, however, did not confirm the abduction of three worshippers.

I just called the DPO at Ughelli and he confirmed to me that 11 persons were injured in the attack at the mosque.
However, the police have commenced an investigation into the incident and we will update you as we work to unravel the culprits.

For now, no arrest has been made but I can assure you that we will get those involved.

World Cup: Portugal Through To Last 16 Despite Loss To South Korea As Ghana, Uruguay Crash Out