President Zelenskyy, ‘The Spirit Of Ukraine’ Named Time Magazine’s 2022 Person Of The Year

The president of Ukraine, Volodymyr Zelenskyy and “the spirit of Ukraine” has been named Time magazine’s 2022 Person of the Year.

The US magazine’s editors present the yearly honor to the individual they believe has had the most significant impact on the world over the previous 12 months.

The person who “influenced the news or our lives the most, for better or ill,” according to the magazine, is the Person of the Year. 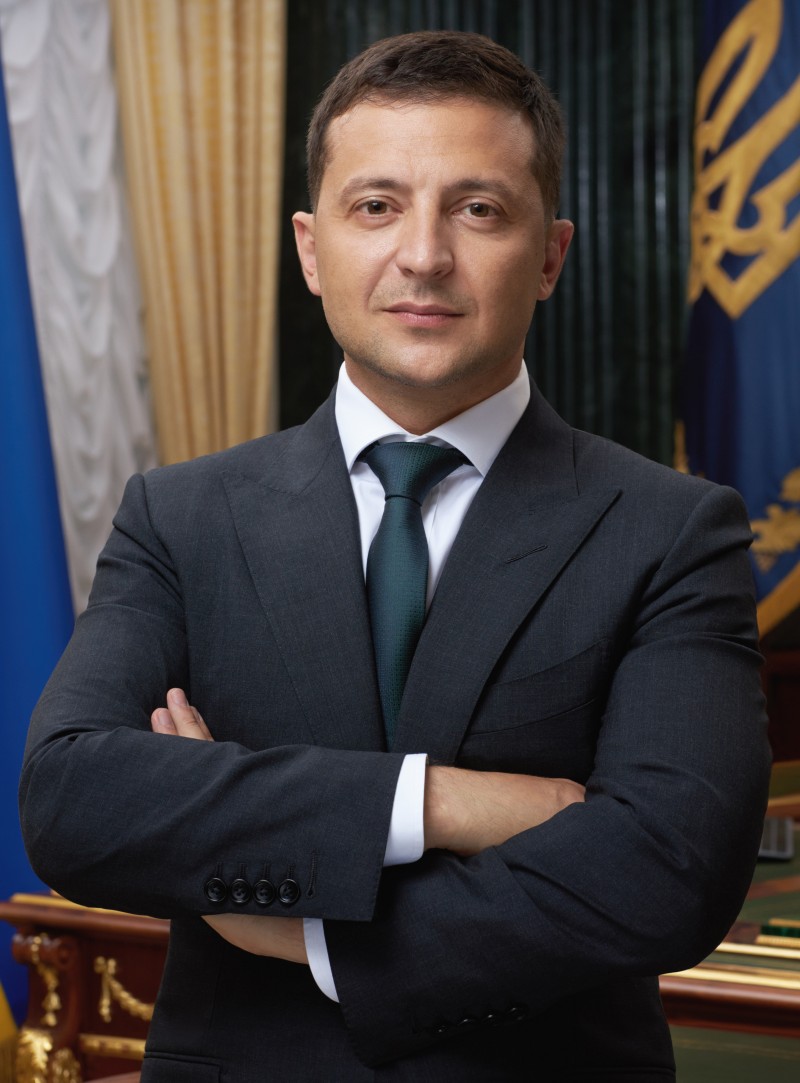 Zelenskyy has led his country through the war with Russia following Vladimir Putin’s invasion of Ukraine in February.

He said he was “not hiding” and “not afraid of anyone” as he led his country’s response despite international appeals for the 44-year-old and his family to be evacuated to a safe location during the opening days of the invasion, Zelenskyy stayed in Kyiv with his defence forces.

Time’s editor-in-chief, Edward Felsenthal, said the magazine’s decision was “the most clear-cut in memory”.

“Whether the battle for Ukraine fills one with hope or with fear, the world marched to Volodymyr Zelenskyy’s beat in 2022.”

Felsenthal added that Zelenskyy’s decision when the war started “not to flee Kyiv but to stay and rally support was fateful”.

For proving that courage can be as contagious as fear, for stirring people and nations to come together in defence of freedom, for reminding the world of the fragility of democracy – and of peace – Volodymyr Zelenskyy and the spirit of Ukraine are Time’s 2022 Person of the Year

The magazine also highlighted people said to embody the spirit of Ukraine. 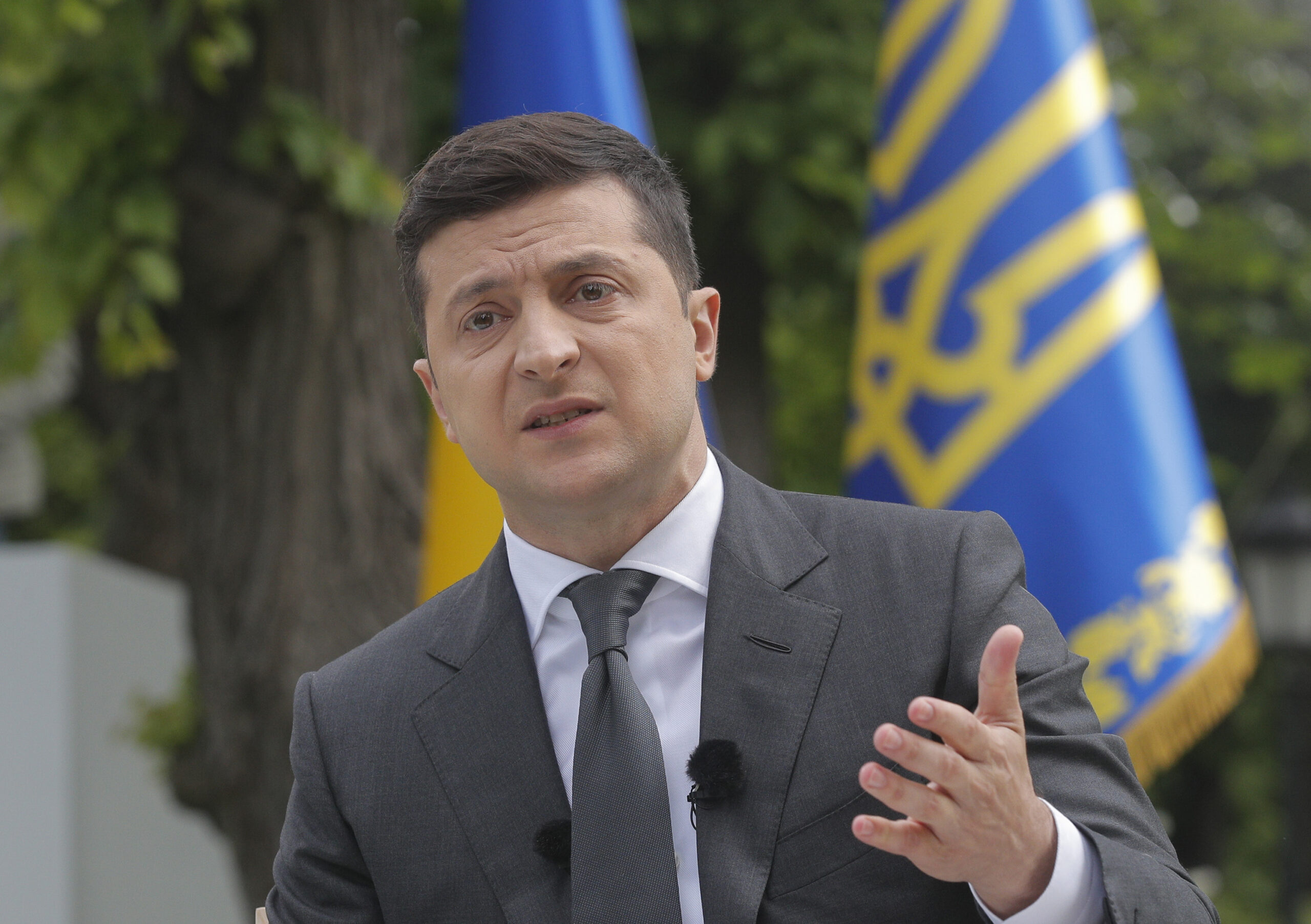 Zelenskyy was born in 1978 in Russian-speaking Kryvyi Rih, a southeastern region of what was then known as the Ukrainian Soviet Socialist Republic.

When the Soviet Union fell apart and Ukraine attained freedom, he was 12 years old.

The former comedian and actor astonished the world by defeating Petro Poroshenko in the second round of the 2019 presidential election with a commanding 73% of the vote.

The courage of the president “spread through Ukraine’s political leadership in the initial days of the invasion,” according to Time journalist Simon Shuster, who also said that the president’s “success as a wartime leader has rested on the reality that heroism is contagious.”

As he stated to Time: “I have not yet completed this enormously significant act for our nation. Still not.”