Ronaldo Will Not ‘Demonstrate’ For LGBTQ+ Community At FIFA World Cup

Cristiano Ronaldo, the captain of the Portuguese football national team has revealed in a recent World Cup press conference that he will not be wearing the ‘OneLove‘ captain band to campaign for members of the Lesbian, Gay, Bi-Sexual, Transgender, Queer (LGBTQ+) community at the 2022 FIFA World Cup tournament.

Prior to making the decision not to wear the ‘OneLove‘ band, FIFA had threatened to book captains if they broke regulations and made their own statements on social issues, rather than following guidelines from the game’s governing body.

OneLove, which promotes “inclusion and sends a message against discrimination of any kind“, has grown in significance in the build-up to the tournament in Qatar, a country in which homosexuality is illegal. 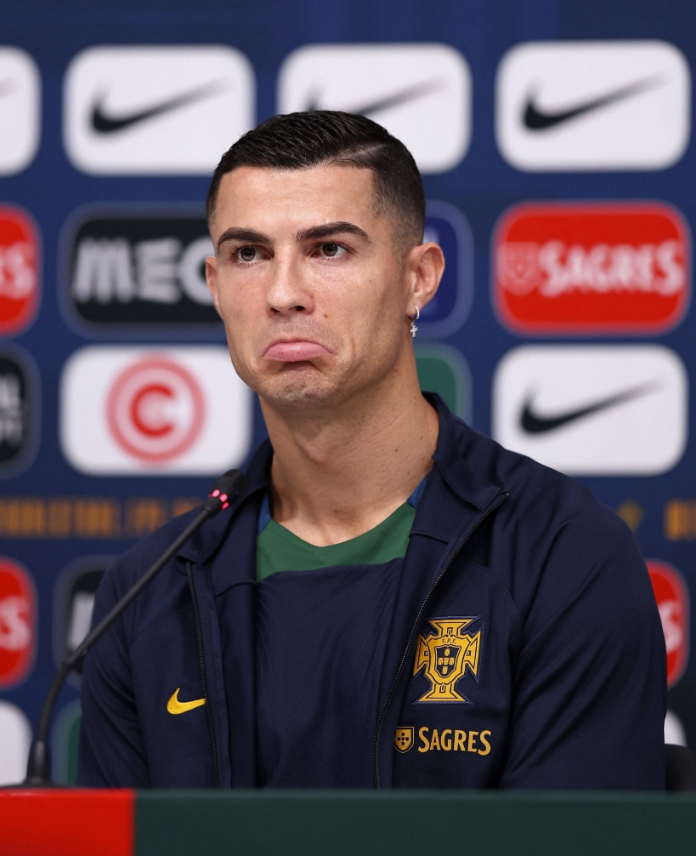 Speaking about his decision not to demonstrate support for members of the LGBTQ+ community like captains of other European national teams, Ronaldo had this to say;

“If I had to demonstrate something at 37 years and 8 months… I would be worried.

After what I’ve already done and won, it would be a surprise for me.

Of course I have to demonstrate what I am year after year.” 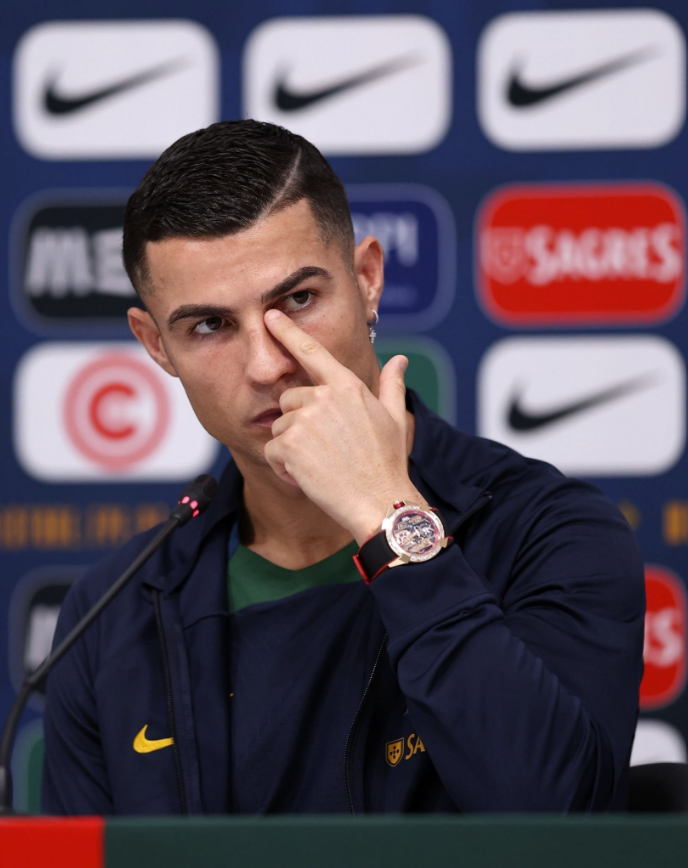 He continued, “Will the World Cup be the most important competition? Yes, one of the most, it’s a dream to win, but if they didn’t win any more trophies I’d be proud. ”

Equally, Ronaldo will be looking to lead the Portuguese national team to their first world cup trophy as they commence their campaign on Thursday against the Black Stars of Ghana.