Julia Fox Says She Only Dated Kanye West To Distract Him From Ex-Wife, Kim Kardashian

The Uncut Gems star was in a brief relationship with the rapper just before he went on multiple anti-Semitic tirades that have cost him millions of dollars in brand deals with Nike, Balenciaga and more.

Julia Fox took to TikTok to de-mystify her romance with Ye, admitting she has long-admired the Kardashian’s and hoped dating him would “get him off of Kim’s case.” 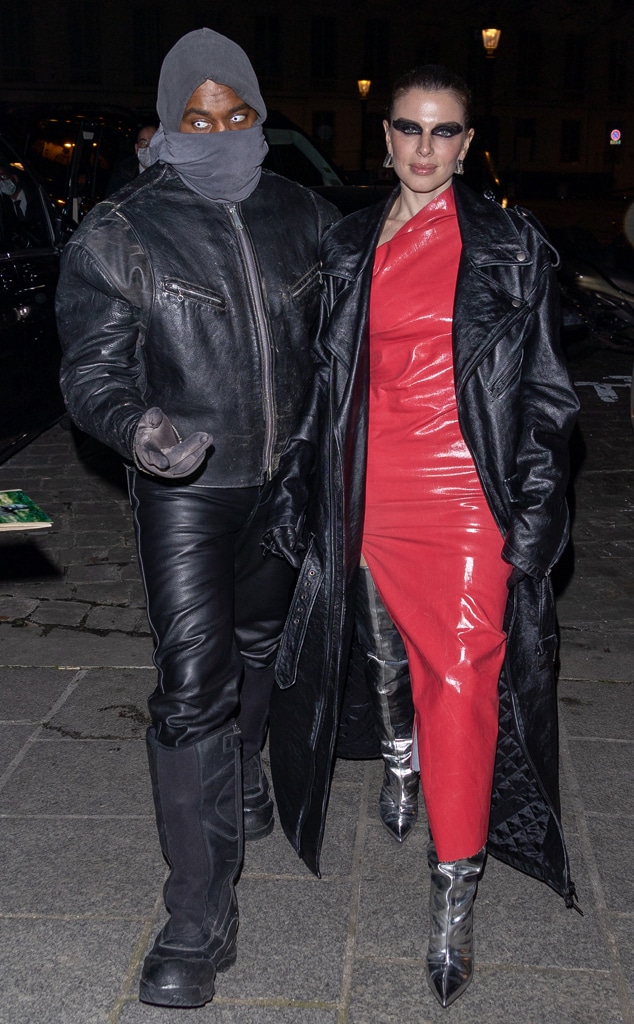 “First of all, the man was being normal around me,” she told followers.

“By the time that me and him got together he hadn’t been doing anything, y’know, ‘out there’ yet.

ALSO READ: Kanye West Discloses Intention To Run For US Presidency In 2024 (VIDEO)

“I remember just being like ‘ugh, he keeps texting me,’ I wasn’t really answering, I was like ‘I don’t really want to date a celebrity again, it’s boring, nothing ever comes from it,” she said.

“But he kept going and going and he was like ‘You have bad text etiquette’...”

The actress confessed she has always had a “love for Kim” and her sisters since they sold her clothing line in their US-based stores years ago.

“I had an idea,” she explained to a follower who had accused her of “dating a famously violent misogynist and antisemite.”

“Oh my god, maybe I could get him off of Kim’s case,” Julia said about her thought process. “Like maybe I could distract him, like just get him to like me and I knew, if anyone could do it, it was me.

“Once I set my mind to something I do it.

“And I will say, that month that we spent together, he wasn’t on Twitter first of all, he wasn’t on any form of social media,” she said, revealing all the pair ever spoke about were clothes and their dreams for their kids.

Kanye West Discloses Intention To Run For US Presidency In…