The latest development that will serve as the country’s official notes in accordance with its earlier mandate issued by its Governor Godwin Emefiele. 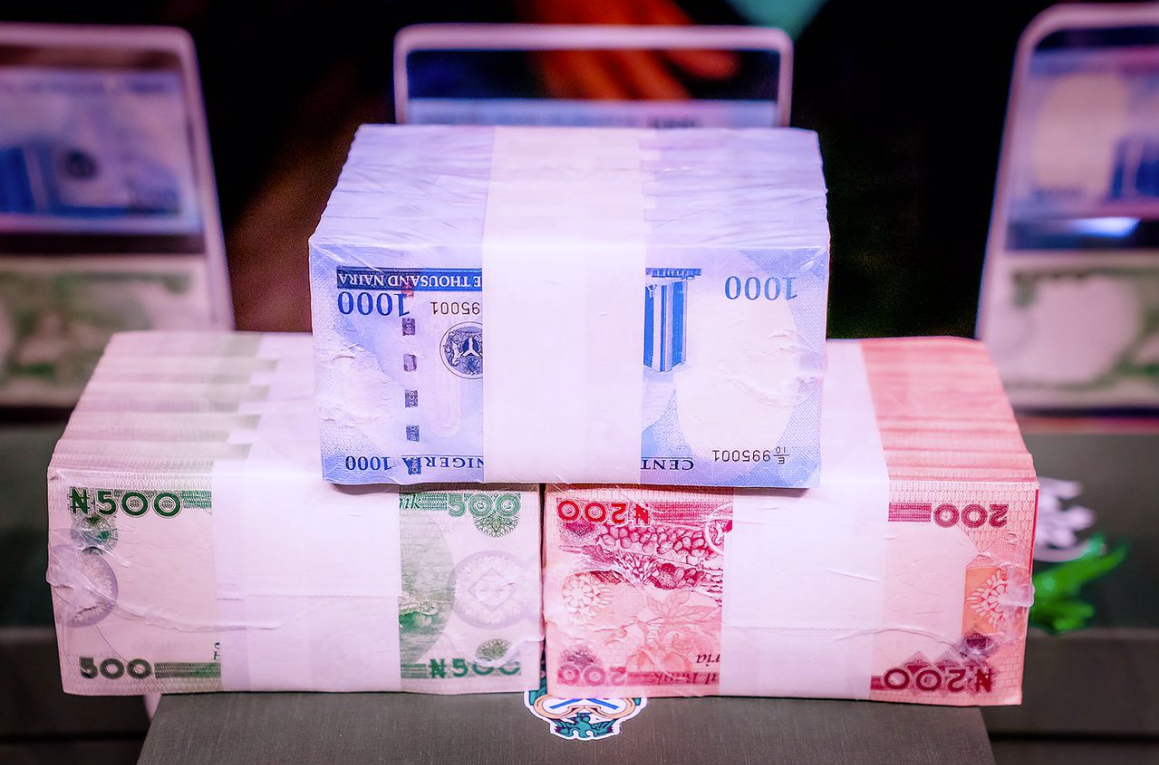 On the new notes, Godwin Emefiele, CBN governor, had explained that the decision was due to persisting concerns with the management of the current series of banknotes and currency in circulation — particularly those outside the banking system.

According to Emefiele, one of these challenges primarily include significant hoarding of banknotes by members of the public, with statistics showing that over 80 percent of the currency in circulation is outside the vaults of commercial banks.

The CBN also launched a countdown clock showing when the old naira would stop being a legal tender. 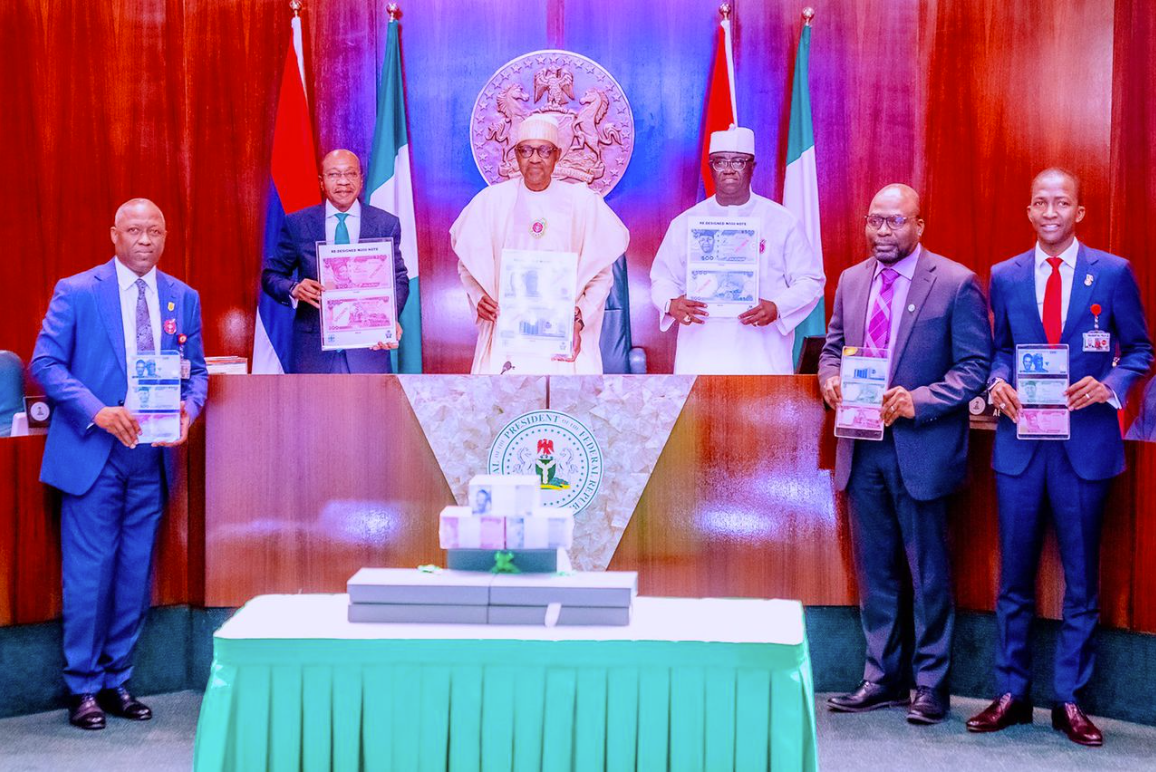 Meanwhile, the Speaker of the House of Representatives, Rep. Femi Gbajabiamila has reiterated the need for the repositioning of tertiary education in Nigeria.

This was contained in a statement issued on Tuesday, November 22, by Lanre Lasisi, Special Adviser on Media and Publicity to the Speaker.

Gbajabiamila spoke in Abuja on Tuesday during the National Summit on Tertiary Education Reform organized by his office.

According to the Speaker, Nigerians and the Federal government must consider alternative means of funding tertiary education in the country.

Also Read: Afenifere Leader blows hot, says North cannot dictate who will be the next President of Nigeria

He also said the current state of tertiary education in the country has called for drastic to be taken if the future of the country is of any concern for Nigerians.

Critical stakeholders in the tertiary education sector including former President Olusegun Obasanjo, top government functionaries, academia and the private sector were represented at the summit.

INEC: IDPs Should Be Considered In 2023 Elections — Gov Ortom