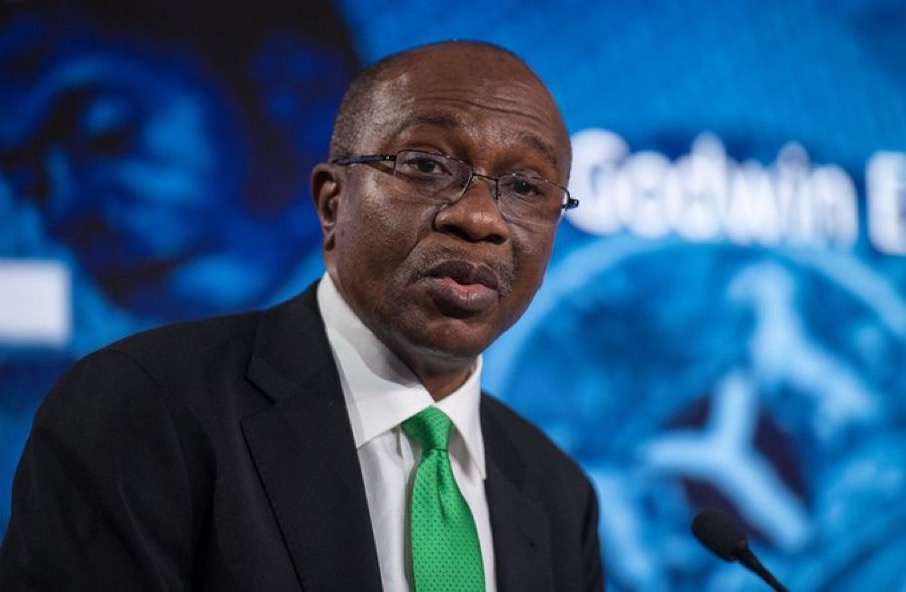 The Central Bank of Nigeria (CBN) has insisted that it followed the law and proper procedure to carry out the exercise, which has been overdue for 12 years, in response to claims made by the Minister of Finance, Budget, and National Planning, Zainab Ahmad, that her ministry was not supported by the CBN in the ongoing process of redesigning three series of the Naira.

The CBN’s spokesman, Mr. Osita Nwanisobi, expressed surprise at the minister’s assertion in a Friday night interview with a group of journalists in Abuja.

He emphasized that the CBN is still a very meticulous organization that adheres to due process when making policy decisions.

Nwanisobi claims that in accordance with section 2(b), section 18(a), and section 19(a)(b) of the CBN Act 2007, the Management of the CBN properly requested and received President Muhammadu Buhari’s written consent to redesign, produce, release, and circulate new series of N200, N500, and N1,000 banknotes.

He reiterated that some people were hoarding substantial amounts of banknotes outside the vaults of commercial banks, but urged Nigerians to support the currency reform effort, saying it was in their general interest.

He argued that no one who cares about the country should support this trend.

He added that the integrity of the currency, the CBN, and the nation were all at risk due to a number of escalating challenges facing currency management in the nation.

He further concluded by saying that every top-notch Central Bank was dedicated to preserving the credibility of the country’s legal tender, the effectiveness of its supply, and its ability to carry out monetary policy.

Regarding the timeline of the redesign project, Nwanisobi said that the CBN had even waited too long, taking 20 years to complete it in contrast to the worldwide standard, which calls for central banks to redesign, create, and circulate new local legal tender every five to eight years.

The CBN spokesman expressed optimism that the effort will, among other goals, deepen Nigeria’s push to entrench a cashless economy in the face of increased minting of the eNaira while assuring Nigerians that the currency redesign exercise was strictly a central banking exercise and not targeted at any group.

The ability of people to access the significant amount of money kept outside of the banking system and utilized as a source of funds for ransom payments, he claimed, also contributes to reducing the number of terrorist attacks and kidnappings.

Nwanisobi urged all Nigerians to embrace the redesign of the naira since it will benefit the country’s economy overall.

Spotify Celebrates A Decade Of Afrobeats Label YBNL With Mini-Documentary

Banks Will Continue To Accept Old Naira Notes After…