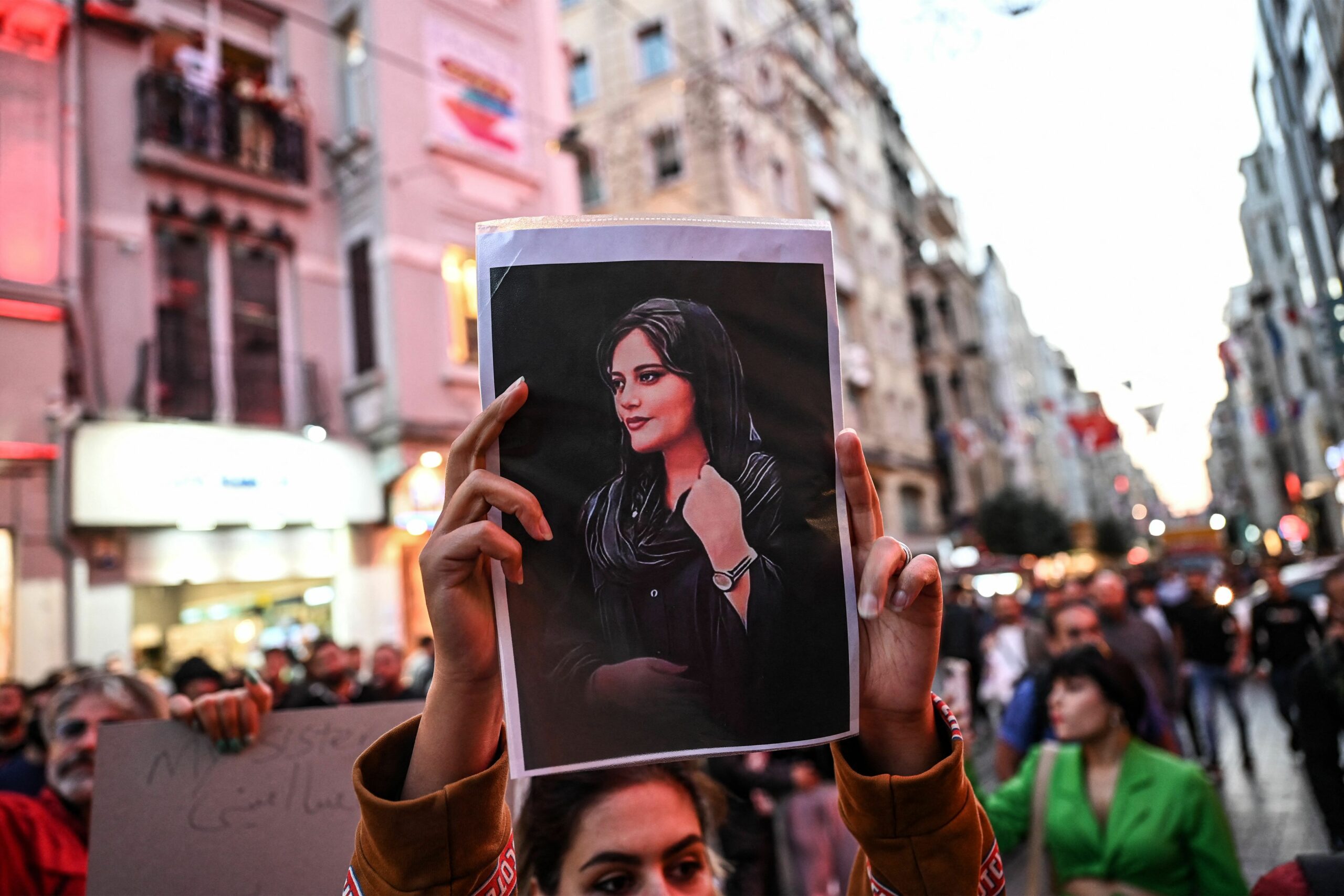 Iran cut off internet access across the country on Wednesday evening as the death toll during protests against the death of Mahsa Amini reportedly rose to at least 11.

Demonstrations have grown across the country as anger mounts at the law imposing headscarves on women and the “morality police” used to enforce it.

Videos have shown women burning headscarves and protesters brawling with police. Seven protesters have been killed, according to Iranian officials, though others have suggested the figure is higher.

Amini, a 22-year-old Kurdish woman, died in hospital after being arrested in Tehran last week by the Iran special police unit that monitors women’s clothing and looks out for “bad hijab”.

Tehran police said in a statement on Thursday that, while in custody, Amini had “suddenly suffered from a heart problem” and was “immediately taken to hospital”. On Friday it was announced that she had died there.

While the police said there had been no “physical contact” between Amini and the officers, campaigners and family members said she had been tortured while in custody.

Prominent lawyer Saeed Dehghan said Amini had received fractures to her skull and described her death as “murder”.

State media reported that street rallies had spread to 15 cities by Wednesday.

Police fired tear gas on crowds and made arrests, while videos appeared to show them beating demonstrators with clubs and firing live ammunition.

Activists have chanted “death to the dictator” and the Kurdish slogan “women, life, freedom” while clashing with security forces.

On Wednesday, in an apparent bid to clamp down on the protesters, Iranians were cut off from the internet.

First Instagram was blocked, then WhatsApp. At around 10 pm, the local internet, known as National Internet, replaced the global internet, which meant Iranians could only access locally-based servers.

The closure of the internet has increased anxiety among many activists and relatives who fear a prelude to an even fiercer crackdown.

The Iran government has made some attempts to try and quell anger over the death of Amini.

President Ebrahim Raisi, who since his election last year has tightened enforcement of the headscarf law, reportedly spoke with Amini’s family by phone on Sunday.

Your daughter is like my own daughter, and I feel that this incident happened to one of my loved ones. Please accept my condolences.

Beauty Tukura, Disqualified BBNaija Level Up Discloses She Is Not Depressed Despite Early Elimination (VIDEO)

Nasr-Azadani: Iran Footballer Faces Execution Due To Role In…