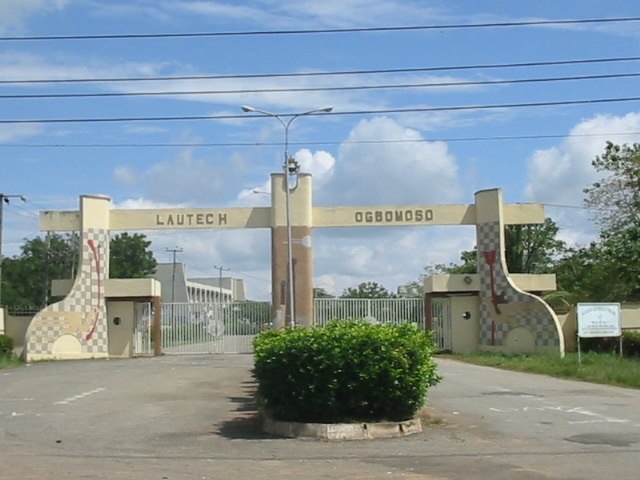 The management of Ladoke Akintola University of Technology (LAUTECH), Ogbomoso, Oyo State, says it has not issued any directive on the resumption of its students.

A directive had emerged online purportedly announcing the resumption of academic activities on Aug. 18, 2022.

Mr Olalekan Fadeyi, the institution’s Principal Assitant Registrar, Public and Alumni Relations Unit, made the clarifications in a statement on Tuesday, August 16, in Ogbomoso.

Fadeyi said that the purported resumption announcement allegedly signed by the LAUTECH Registrar, Dr Kayode Ogunleye, did not emanate from the university management.

He implored members of the public, especially parents, staff, and students of LAUTECH to allow the leadership of the university to conclude the ongoing efforts at resolving issues militating against the resumption of academic activities.

Fadeyi said that the authentic information concerning resumption would be issued after all the outstanding issues had been resolved.

Tuesday’s meeting between the leadership of the Academic Staff Union of Universities (ASUU) and the Federal Government has again ended without an agreement.

This means the six-month-old strike by public university lecturers is set to continue.

The striking lecturers had met with the Professor Nimi Briggs Committee, on Tuesday, August 16, at the National University Commission in Abuja with high hopes of resolving the impasse.

A senior member of ASUU, who craved anonymity told newsmen that members of the Briggs renegotiation committee did not come with any new offer on the table.

Instead, the ASUU source said, the committee pleaded with the lecturers to suspend the ongoing strike, with promises that their concerns will be included in the 2023 budget.

According to the source, the meeting, which started at about 12pm, lasted for about three hours without any agreement reached.

On March 14, the union extended the industrial action by another two months to allow the government meet all of its demands. A 12-week extension was also announced on May 9.