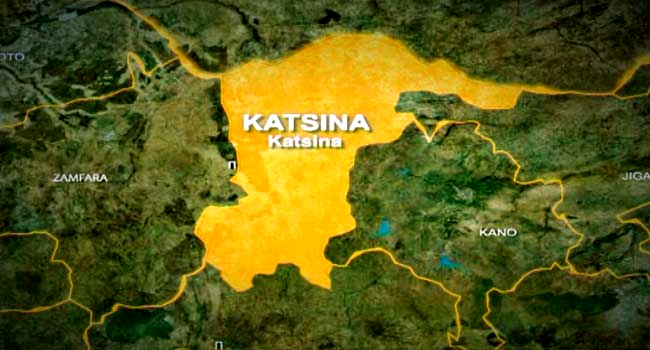 Katsina State on Tuesday, August 30, has confirmed four cases of monkeypox and 53 cases of cholera in the state.

No death was, however, reported from the confirmed cases as the concerned patients had been treated and discharged.

The state’s Commissioner for Health, Yakubu Danja, disclosed this at a session organised for health workers in Katsina.

Danja, who was represented by the Permanent Secretary in the Ministry of Health, Mustapha Kabir, said the confirmed cases were discovered from the samples of 27 suspected cases recently sent for laboratory test.

According to him, the 27 suspected cases were from nine undisclosed local government areas in the state.

The commissioner urged residents to always observe simple hygiene rules, and should not hesitate to visit any nearby health centres or hospitals if they notice any unusual development in their body system.

In Katsina State, we have been familiar with episodes of outbreaks of diseases like cholera, cerebro-spinal meningitis, Lassa fever, measles and the COVID-19 pandemic in 2019. Monkeypox is recently gaining momentum.

Our attention will focus more today on monkeypox. It is important to mention that the state has so far identified 27 persons from nine local government areas suspected to have symptoms of monkeypox as of last week of this month.

Though no life was lost in the state due to this disease since the beginning of the outbreak, samples were collected and tested in the laboratory from all the 27 suspected persons out of whom four tested positive for monkeypox. The affected individuals have been treated and have fully recovered with no life lost.

We still have 14 samples pending in the laboratory awaiting final results.

The commissioner further disclosed that from January to date, “about 803 suspected cases of cholera were identified, out of which 53 were confirmed positive with Rapid Diagnostic Test across the state.”

He added that the identified cases were placed on “free treatment jointly sponsored by the state and local government areas and partners with very good outcomes.”

Danja added that the state government had continued to control the COVID-19 pandemic, declaring;

The current figures recorded as at last week in the state were 2,431 cases with 37-related deaths since the beginning of the pandemic in the state in early 2020.

The commissioner added that call centres have been activated while drugs and consumables such as antibiotics, analgesics, intravenous fluids, ORS were already procured and distributed across the 34 local government areas in the state to stop the spread of water-borne diseases.

He also said additional healthcare workers had been trained on cases management and infection prevention and control measures.

2023 Election: No Candidate Will Be Allowed To Intimidate Nigerians — President Buhari Promises