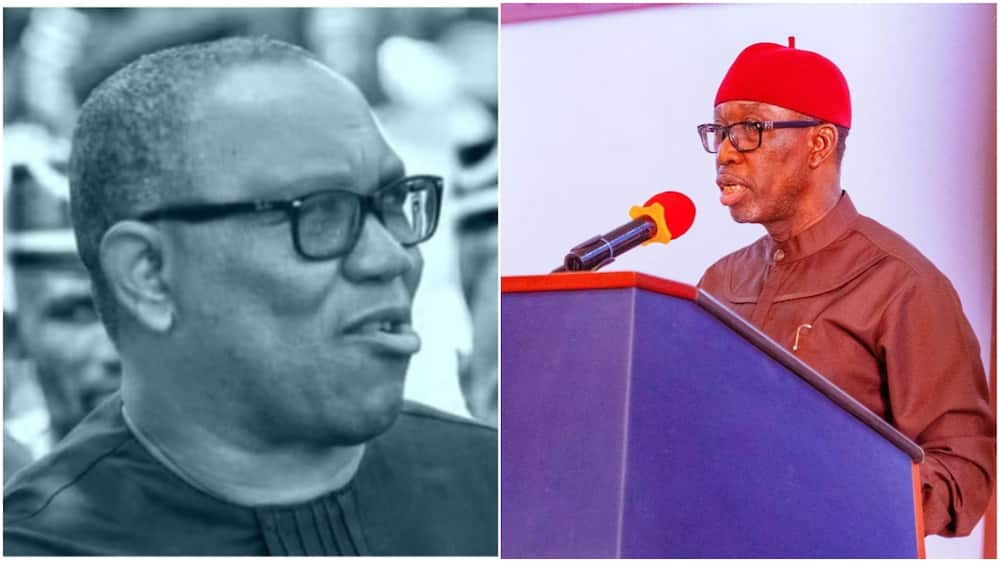 In an interview with BBC Pidgin, Okowa, the vice presidential candidate of the Peoples Democratic Party, PDP, remarked about Obi’s leadership style.

Okowa had no concept of what capacity was, according to Datti-Ahmed, who also noted that Obi was still the most competent candidate for the position of president.

Obi’s expertise as a former governor was acknowledged, but Okowa noted that it was not “deep” enough to lead Nigeria.

“Some of us are still here. At every party, there are good people and bad people. But today’s Nigeria is very troubled and we need the right person. That is why I am appealing to our youths to be wise and vote well. They should not be blinded by the concept of a false change because that is how they raved on Jonathan in 2015.

But reacting to Okowa’s statement, Datti Baba-Ahmed, vice-presidential candidate of the Labour Party, LP, asked Okowa to retract it.

Baba-Ahmed, who spoke in an interview with Channels Television, said Obi remained the most qualified among the candidates of the four leading candidates vying for the presidency.

That is absolutely untrue. In fact, I beg you to show me anyone who has had more leadership experience in the 2023 contest. By that contest, I mean the candidates that we have — the four leading candidates.

I fail to see anyone who even comes close to his excellency, Peter Obi. The world is now at the stage where we need private sector experience and among all of them, no one has much private sector business sense, prudence, frugality, ability to manage persons, communities, interest groups. None of the other three has as much

That comment is a very unfair, and I will like to think that very soon, the maker of that comment will have to retract because it shows that he has no idea about what capacity is.

Apparently, we were in the Senate together. We used to sit not too far away. I have a lot of respect for him, but I least expect him to misread what capacity is. When you speak of capacity, you are talking of people like Peter Obi and with all modesty, my humble self.

Monalisa Chinda Explains How Kidnappers Can Be Nabbed